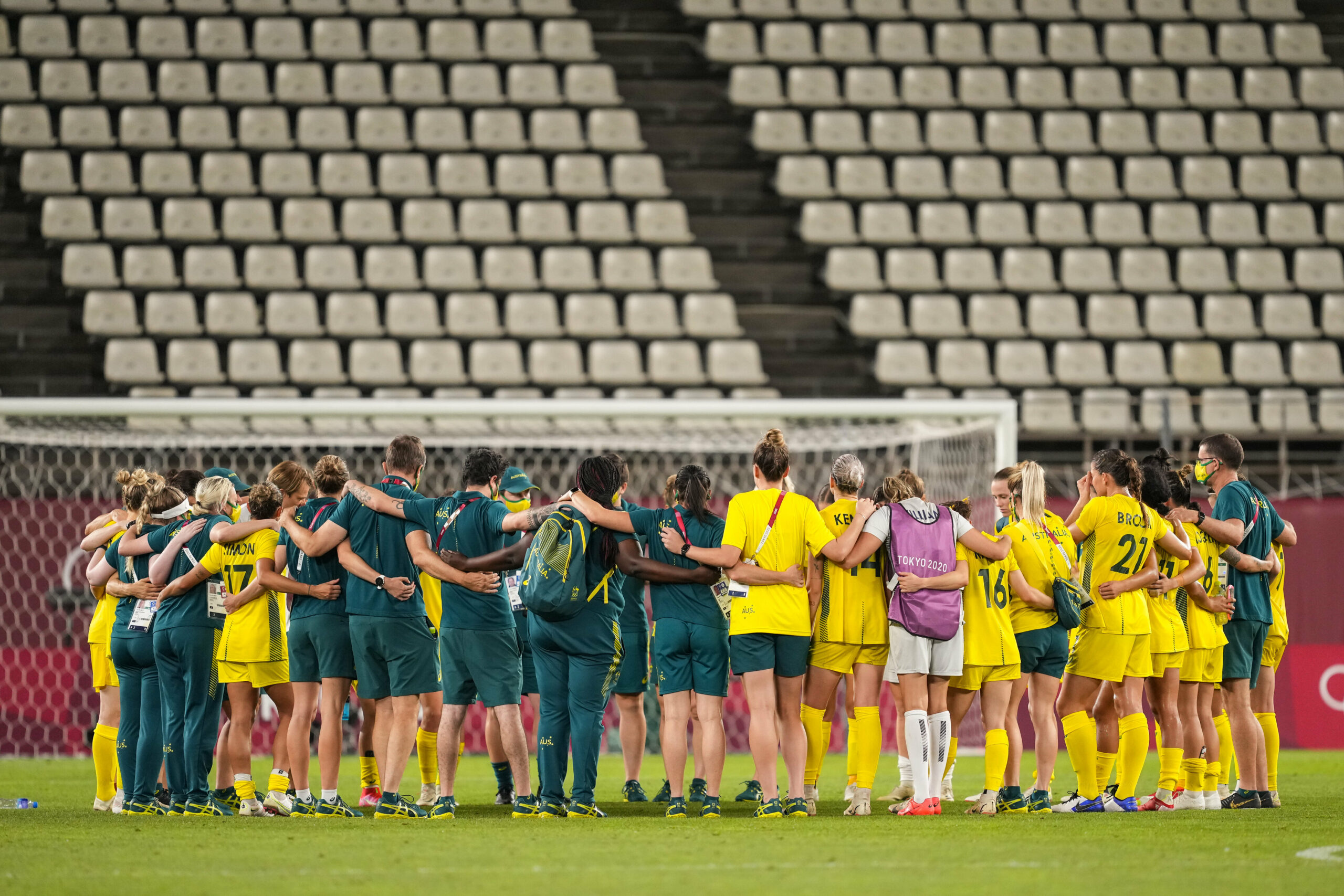 Australia women’s national team head coach Tony Gustavsson, who was an assistant coach on the U.S. women’s national team’s 2015 and 2019 World Cup-winning sides, is under pressure following his side’s 1-0 defeat to South Korea last week. The loss, which eliminated the Matildas from the 2022 AFC Women’s Asian Cup at the quarterfinal stage, marked their worst showing since joining the Asian Football Confederation and playing in the event for the first time in 2006.

It is not the first time Gustavsson has faced criticism since taking the job in September 2020. He informed longtime Australia forward Lisa De Vanna from the outset that she was not part of his plans, drawing pushback from fans. Gustavsson’s tenure in charge includes a string of high profile losses against teams such as the U.S. (3-0) in Sydney last November; Germany (5-2), Netherlands (5-0), Denmark (3-2), and Japan (1-0) prior to the Olympics, and even mid-level Republic of Ireland (3-2 in Dublin) after the Olympics. Those results sandwich a significant positive: the Matildas’ fourth-place finish in Tokyo was their highest placing in a senior world tournament.

There are wider questions to be asked in Australia, however. What has come into focus again since the Matildas’ exit is a wider look at systemic issues surrounding the A-League’s place in player development, and the future of the top flight ahead of the country co-hosting the 2023 Women’s World Cup.

Melbourne City assistant coach Melissa Barbieri, who is also the team’s starting goalkeeper this season and former Matildas goalkeeper with 86 caps and a member of four Women’s World Cup finals teams, wrote an op-ed for the A-League’s website after the event and discussed the recent swing in the national team to prioritize players from clubs abroad rather than those from A-League Women.