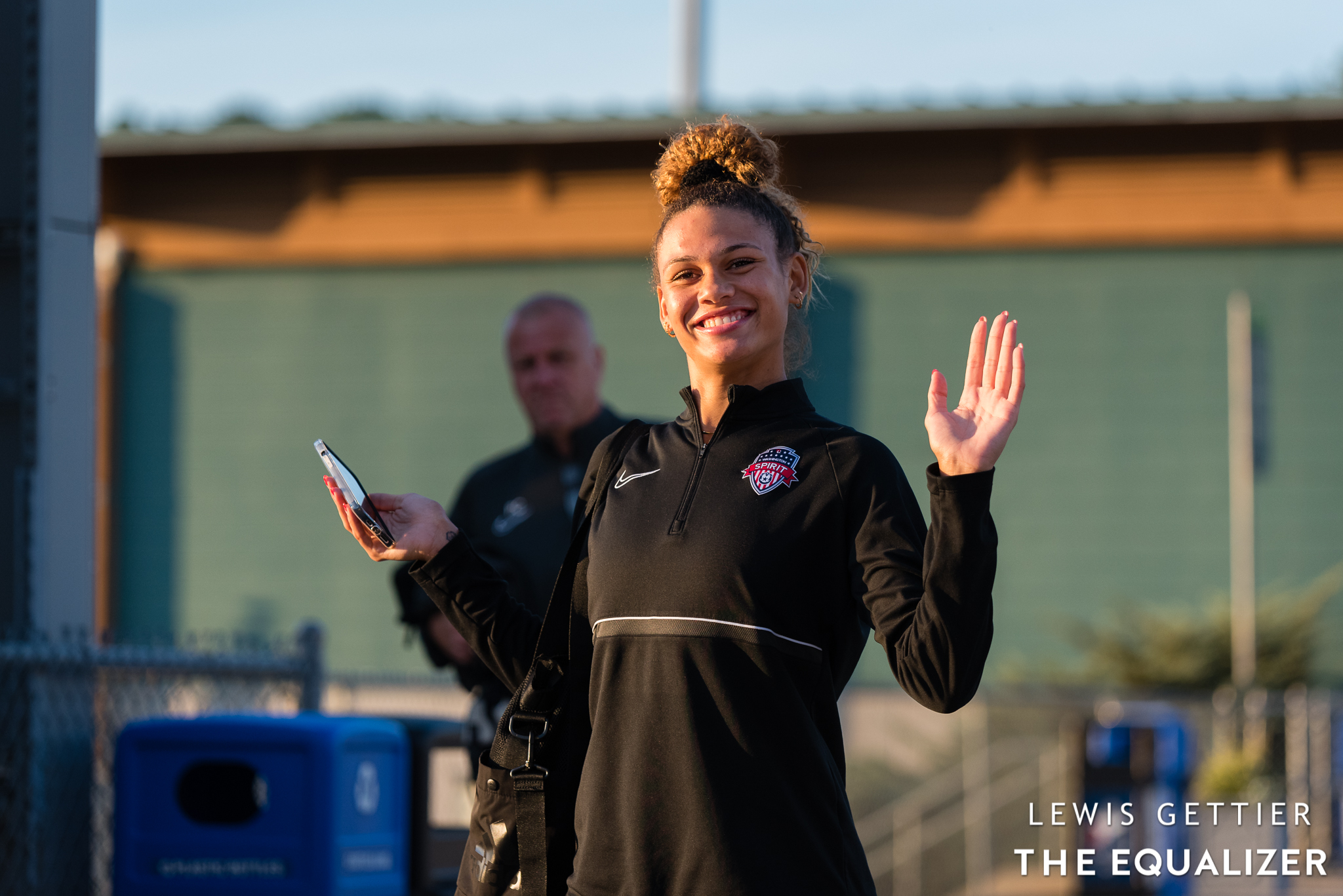 Rule No. 1 about publicly reported valuations in sport — basically, anything that involves money — is that everyone has an angle. There are people with reasons to inflate numbers and people with reasons to tamp down those figures. Frequently, there is also a lack of detail around the structures of deals. We get presented with a big, shiny number to use as a headline, but not a clause which might change the number.

None of that is to take away from the historic contract which Washington Spirit forward Trinity Rodman signed last week. Rather, it helps inform what is ahead, and sets a realistic entry point for any conversation about money in a league which never wants to talk about it.

Rodman is the National Women’s Soccer League’s first million-dollar player, signing a contract which, over the next four seasons (the last an option year), is expected to cumulatively pay the 2021 NWSL Rookie of the Year $1.1 million. That’s $275,000 per year if spread out evenly — $200,000 over the new maximum salary of $75,000. What we know for sure is that Washington will need to use allocation money to pay that high of a salary; few details have been reported about the exact structure of the deal.

It does, however, set a new high mark and create an interesting path forward for a league which just ratified its first collective bargaining agreement. Undoubtedly, there are arguably bigger — or, without question, more experienced — NWSL stars making less who are wondering what this will mean for them, especially with free agency beginning in 2023. There are also young stars in the making. What will be the domino effect of Rodman’s deal?

Why Rodman got the deal

Let’s start with the obvious: Trinity Rodman is a unique talent with an insanely high ceiling. She left college without ever playing an official match and, as an 18-year-old at the time, scored four minutes into her professional debut. She was the best player in the 2021 NWSL Championship, which she helped her team win, and it hardly feels like a stretch to say she could be the league’s MVP this season. At a base level, the Washington Spirit are paying top dollar for a top player who figures to get even better.

Access the best women’s soccer coverage all year long
Start your FREE, 7-day trial of The Equalizer Extra for industry-leading reporting and insight on the USWNT, NWSL and beyond.
Subscribe
Existing Users Sign In Here
Related TopicsExtraFeaturedKassouf on MondaysTrinity Rodman