Lauletta: How the NWSL’s first CBA sets the table for league’s future 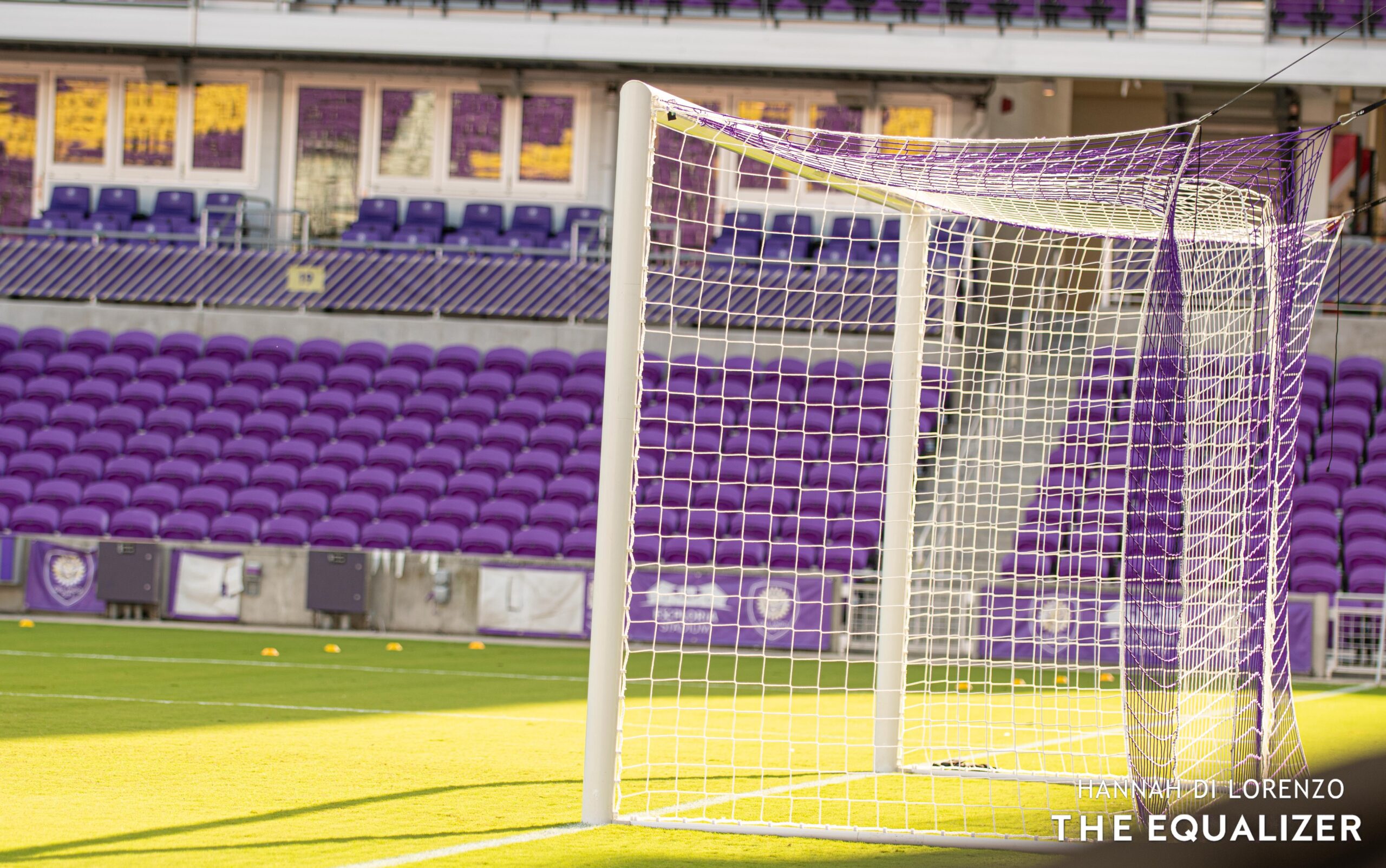 The National Women’s Soccer League closed out January by agreeing with the NWSL Players Association on the first collective bargaining agreement in league history. The next day, Feb. 1, training camps happily got underway for the league’s 12 teams. The players had at least suggested that the lack of an agreement could mean a delay in preseason. The agreement will greatly improve working conditions and opportunities for players while pushing the owners to help get the league closer to being a fully legitimate, destination sports league.

As teams opened preseason on what will be the NWSL’s 10th year, Major League Baseball was completing a second full month of an owners lockout that is likely to delay spring training — if not the start of its regular season. It was Major League Baseball’s players union, led by Marvin Miller, that set the tone for the modern professional athlete with its work through the 1960s and 1970s that killed off the Reserve Clause — which effectively tied players to clubs for life — and eventually ushered in free agency. The NWSL’s CBA effectively accomplished the same goals. And even if MLB players squabble over billions while NWSL’s standard maximum contract rises to just $75,000, the rails have been greased for professional women’s soccer players to thrive in what will eventually be something of a free market (like the rest of the world).

Let’s take a look at some of the key components of the CBA and what they might mean for all parties involved.

This is a big one because it assures that all NWSL players, should they play in the league long enough, will eventually have some sort of say over where they work. The plan calls for free agency to begin in 2023 for players with at least six years of service. A year later, the service-time requirement will drop to five years and restricted free agency will kick in for players with at least three years in the league. The exact mechanics have not been announced, but free agency will put the NWSL into a new era.

The benefits of free agency are numerous. For players who have long lamented an inability to choose where they play, they will now have some reasonable method of doing so provided they pay their three-to-five years of dues. There will still be a salary cap (able to be bypassed in part by allocation money), so it’s not like any one of two teams can go out and hog all the best talent. At the same time, clubs should feel more compelled than ever to put their best feet forward in order to become places where players want to come and play — and where their own players want to stick around.

The drawback to free agency, over the long haul, tends to be that it benefits the top-end players while squeezing the mid-level types. That is less of a factor in leagues with hard salary caps like the NFL and NHL, so perhaps NWSL free agency will wind up being a benefit to all.

It will also be interesting to see what personality free agency takes. MLB free agency opens almost immediately after the World Series but tends to drag on sometimes all the way into spring training as some players wait out owners until one gets an itchy trigger finger. When free agency opens in the NFL and NHL, signings come fast and furious to the point that most of the major players are off the board in the first 48-72 hours.

In 2016, the Houston Texans famously signed free-agent quarterback Brock Osweiler without so much as meeting him In person for fear of him taking another offer while they waited. Two years later, Los Angeles Lakers president Magic Johnson parked outside LeBron James’ home for a midnight rendezvous for the opening of free agency. The WNBA, on the other hand, has a long runway to the start of free agency and even then things are usually slow to develop.

One thing is for sure, however, and that is free agency equals free marketing. If rolled out properly it can create a brand new portion of the news cycle for a league still fairly desperate and so far not particularly good at creating positive buzz.

Everyone wants to make more money, and NWSL players will be doing that, effective immediately. The minimum salary will jump from $22,000 to $35,000 (plus housing and in many cases, use of an automobile) this season, an increase of 59%. Additionally, players previously slated to make more than the minimum will be bumped up to a number commensurate with the same percentage over and above the new minimum.

There will be a 4% year-over-year increase in minimum salary over the course of the agreement. That means by 2026, the final season of this agreement, the minimum is projected to be just south of $41,000. Expect this to be a constant area where players continue to ask for more. It is part of the holdup in the MLB talks, even as the minimum proposed by each side is well over $500,000.

Again, the squeeze here is the mid-level player. Automatic pay bumps combined with salary caps often lead to teams cutting ties with veteran players in order to remain compliant. It will be interesting to see if players will be permitted to either reject yearly raises to remain with a club or return at a lower salary after being waived.

The other drawback is the increased difficulty in maintaining the core of a roster like the Chicago Red Stars and Northa Carolina Courage did in recent years. It may take some extra creativity to do so, but it will simultaneously shine a light on player development.

Players negotiated for eight weeks of paid maternity leave, private nursing facilities for parents, up to six months paid mental health leave, and other advancements designed to make the playing experience better. There is nothing not to like here. It will become easier to be an NWSL player, and that is a benefit to everyone.

A stipulation in the CBA calls for players to receive 10% of net broadcast revenues in the event the league is profitable beginning in 2024. This is an unlikely scenario but it does incentivize the players to help build the overall business model of the league. It will lead to sniping because labor and management never agree on the numbers, but in the long-term this could turn out to be the most significant element of this agreement.

Most of the progress here appears to be on the players’ end. Looking at it objectively, how could it not be? So what’s in it for the owners? The answer: a better league. If a rising tide really lifts all boats then the owners’ joint commitment to invest more in the NWSL figures to have long-term benefits for all. Think of Tim Mara investing $500 to help found the New York Giants and, nearly a century later, the team remains in the family with a value well in excess of $1 billion. No NWSL owner should expect quite that much bang for their buck, but even a fraction of that profit will make so many who have passed on the women’s soccer investment grow to regret it.

Term of deal and the future

There was some disagreement about the length of this deal and it was finally settled on five years, ceasing at the end of 2026. Term lengths of CBAs are important on several levels. Normally, one side or the other feels they were hard done and are looking for the earliest possible window to renegotiate. Conversely, the side that feels like it is winning is in no rush to change the terms. There is also the matter of what the sports landscape is expected to look like around the time talks commence on the next agreement.

In 2026, the Men’s World Cup will be on North American shores with a majority of it happening in the United States. Projections are for the scope of soccer in this country to be at an all-time high. At the same time, it is fair to ask if the NWSL will be able to ride that wave or get lost in the undertow. The Women’s World Cup is on the calendar for 2027 and that should bring a jolt to the sport, especially if that, too, is held in the U.S. The league will also be operating under a new broadcast rights agreement by then which, if all goes well, will increase exposure.

Keep in mind that as 2026 approaches, tensions will rise and we may again come down to the wire before the next CBA gets done. That’s normal across most labor negotiations in sports and elsewhere. The hope is that the league is in a better place at that time and the next agreement will carry a healthy NWSL into the next decade.