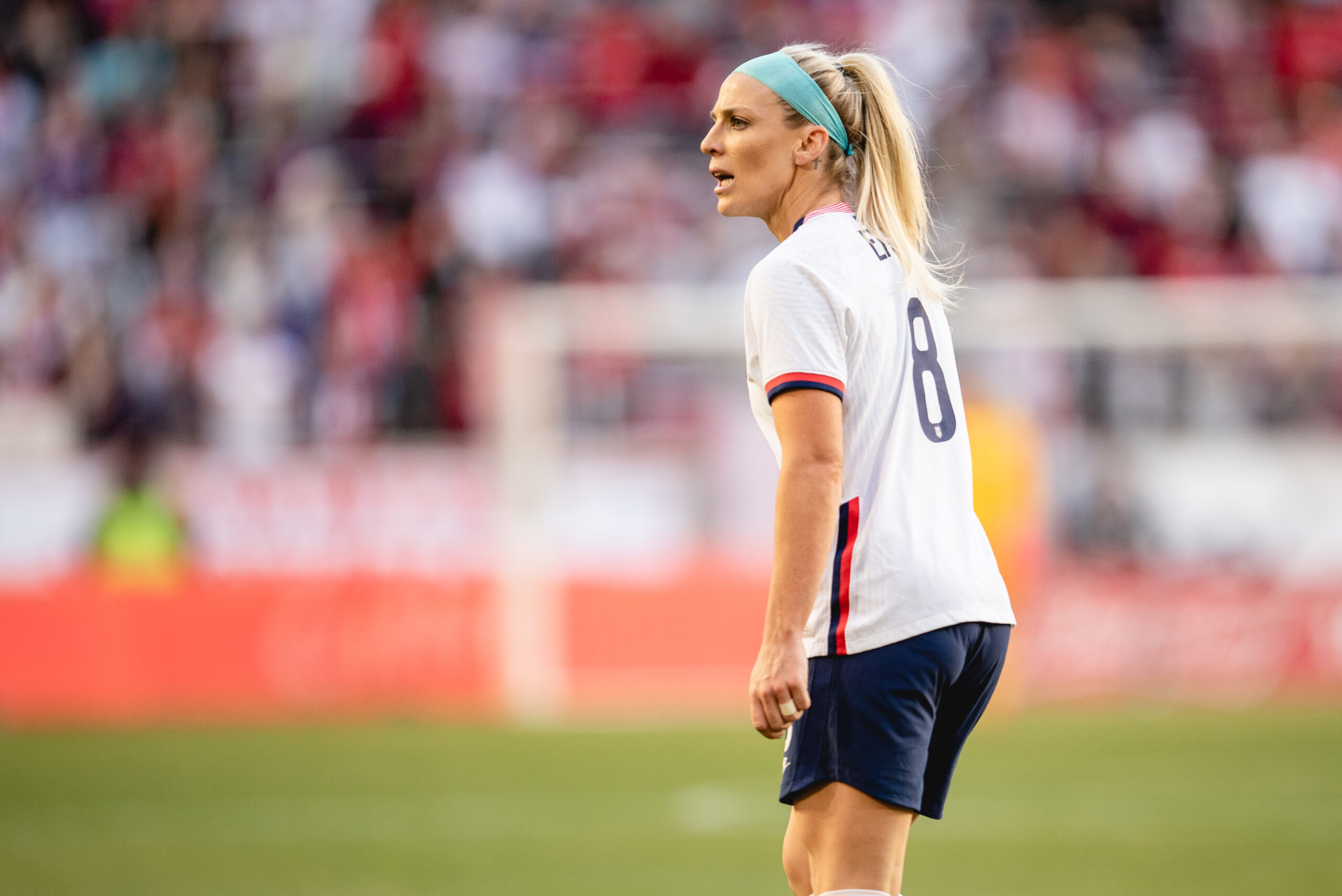 As preseason begins this week across the National Women’s Soccer League, the most notable absence is Julie Ertz, who was acquired by 2022 expansion team Angel City FC in an offseason trade with the Chicago Red Stars. What Ertz’s year ahead looks like remains unclear.

An Angel City FC spokesperson told The Equalizer this week that, “Julie is not planning to play in the 2022 season, but we hold her rights so should something change, she would play for ACFC.” Asked for a reason, the club deferred to Ertz. A representative for Ertz had not replied to a request for comment at the time of this publication. Ertz has not signed with Angel City.

The 29-year-old United States women’s national team veteran has not played in a competitive match since the Olympics in August. She played that tournament after an expedited rehab from a sprained MCL suffered in Chicago’s 2021 regular-season opener, and she did not appear for the Red Stars again last season. Chicago made it to the NWSL Championship, which the Washington Spirit won.

U.S. head coach Vlatko Andonovski has said repeatedly over the past several months that he is working on identifying young players to get them ready for the 2023 World Cup, and that veterans will need to be in form for their club teams to return to national team camp. Ertz was a key piece to the U.S.’ triumphs at the 2015 and 2019 World Cups.

Asked on Wednesday about Ertz’s absence from the national team, Andonovski echoed his point about veterans needing to perform with their clubs, but said he could not speak about Angel City or Ertz’s club plans.

“I’ve spoken with Julie before and I’ve said this before,” he said. “Julie was not ready to come into camp from [a] physical standpoint. And in the conversations that I’ve had with her, she understands that in order to get back into camp — and that’s not just for Julie, that’s for any player on the team — first and foremost, you’ve got to be healthy, fit and ready to play.

“And then the next thing is you’ve got to perform in your club market to earn your spot on the national team. So, whenever Julie is ready, and she performs well, we know how good she can be. We know how valuable she is for the team. We’re going to be happy to get her back.”