Predmores to step down from operating OL Reign, will retain ownership 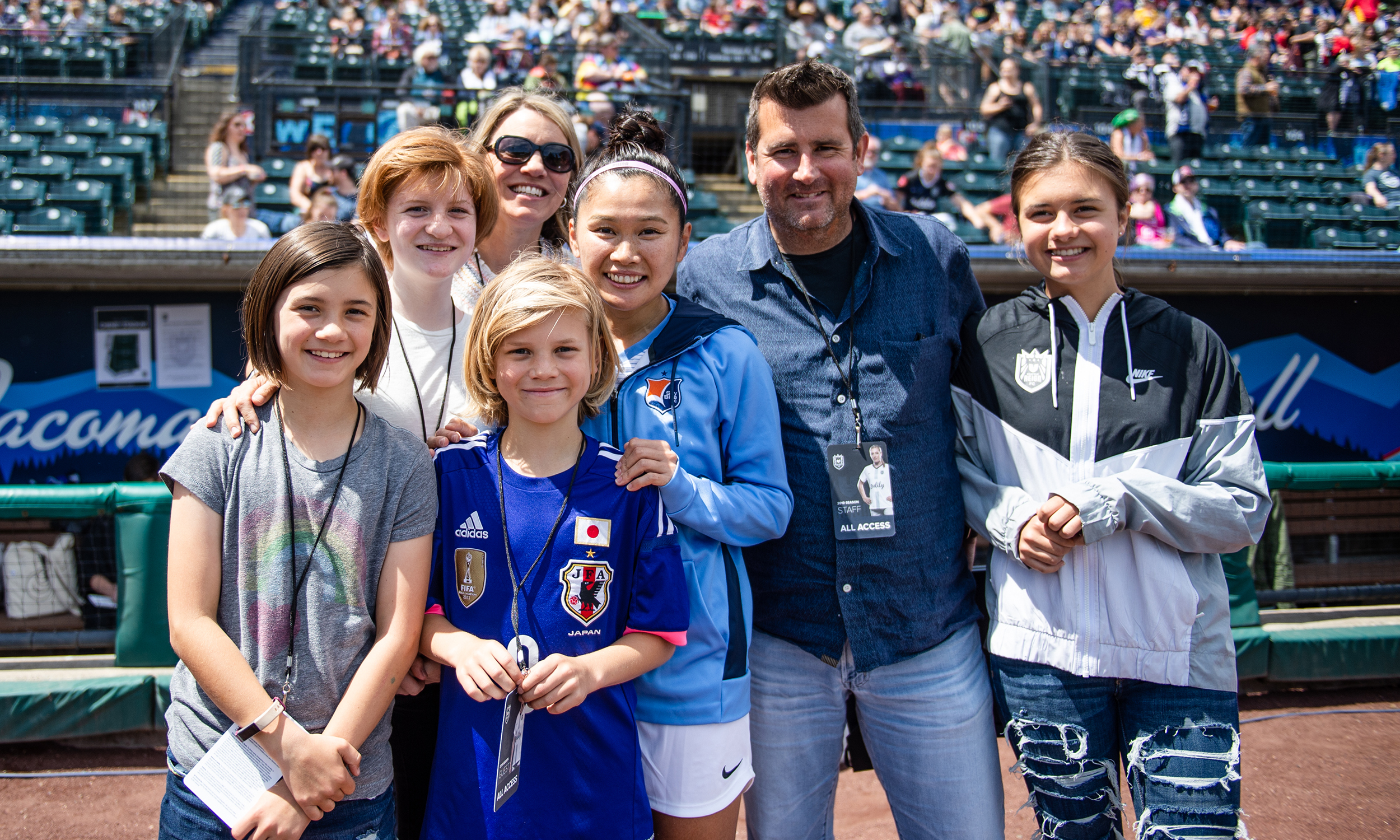 Two years after OL Groupe’s purchase of the National Women’s Soccer League’s Reign franchise comes a complete transition. Bill and Teresa Predmore will step down from their operating roles with OL Reign in the coming weeks, the club announced on Wednesday. Vincent Berthillot, who has been the club’s COO since the acquisition in early 2020 and has worked for OL Groupe since 2020, is the new CEO of OL Reign, the role previously held by Bill Predmore.

The Predmores will remain minority owners in the club. They retained 7.5% ownership of the club when they sold to OL Groupe in a deal which closed in early 2020 at a valuation of approximately $3.51 million. The Predmores started the club, originally known as Seattle Reign FC, in late 2012 as one of the founding franchises of the NWSL.

On Wednesday, Bill Predmore told The Equalizer that the transition to OL Groupe being operators and not just owners has been part of the discussion since the takeover. He remained CEO for the past two years to provide a solid “runway to share information” on how the NWSL operates, which is structurally different than European clubs. Discussions about the timing of the transition became more serious in July 2021, he said.

Access the best women’s soccer coverage all year long
Start your FREE, 7-day trial of The Equalizer Extra for industry-leading reporting and insight on the USWNT, NWSL and beyond.
Subscribe
Existing Users Sign In Here
Related TopicsBill PredmoreExtraFeaturedVincent Berthillot