Montemurro’s Juventus are developing into a European force 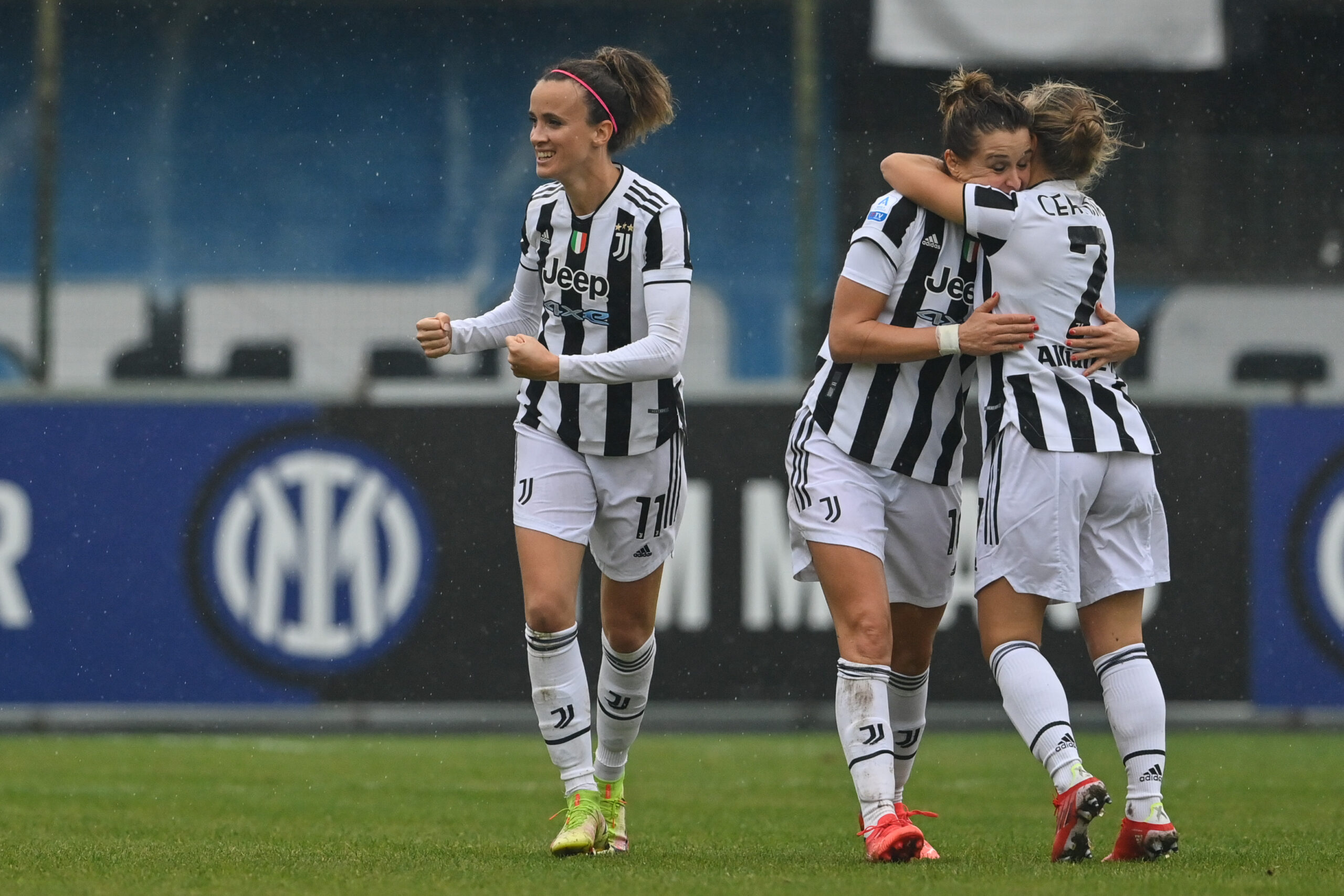 For Joe Montemurro, 2022 must look a lot different to how he envisaged it looking 10 months ago. It was March last year when he announced his intention to step down from managing Arsenal and take a break from the game. He finished on a high, ensuring Champions League qualification after a difficult campaign. But within a matter of months he was back in soccer, leading another team with whom he enjoyed a childhood connection.

Born and raised in Melbourne, Australia, Montemurro has talked of his feeling more Italian growing up. His family came from Italy, he learned the language early and spoke it throughout his youth. He would spend time going to a cinema that showed Italian films and, occasionally, old soccer games. He developed an affinity for the great Juventus (men’s) team of the 1970s led by Giovanni Trapattoni. When it came to playing, at youth level he joined Brunswick Juventus, a local team founded by Italian immigrants. Part of his senior career was spent in Italy’s lower leagues, and he completed his UEFA Pro Coaching License in Coverciano, Florence. So when Italian champions Juventus came calling last summer, plans had to be rearranged. It was simply too good an opportunity to turn down.

Montemurro is now seven months into the job, and all is going well. Juventus have won the Italian Super Cup, sit top of the Serie A table, and have reached the Champions League quarter-finals for the first time. Quickly, he has started doing exactly what he was brought in to do: establishing Juve as a competitive force in the European women’s game.

Access the best women’s soccer coverage all year long
Start your FREE, 7-day trial of The Equalizer Extra for industry-leading reporting and insight on the USWNT, NWSL and beyond.
Subscribe
Existing Users Sign In Here
Related TopicsExtraFeaturedJoe MontemurroJuventus