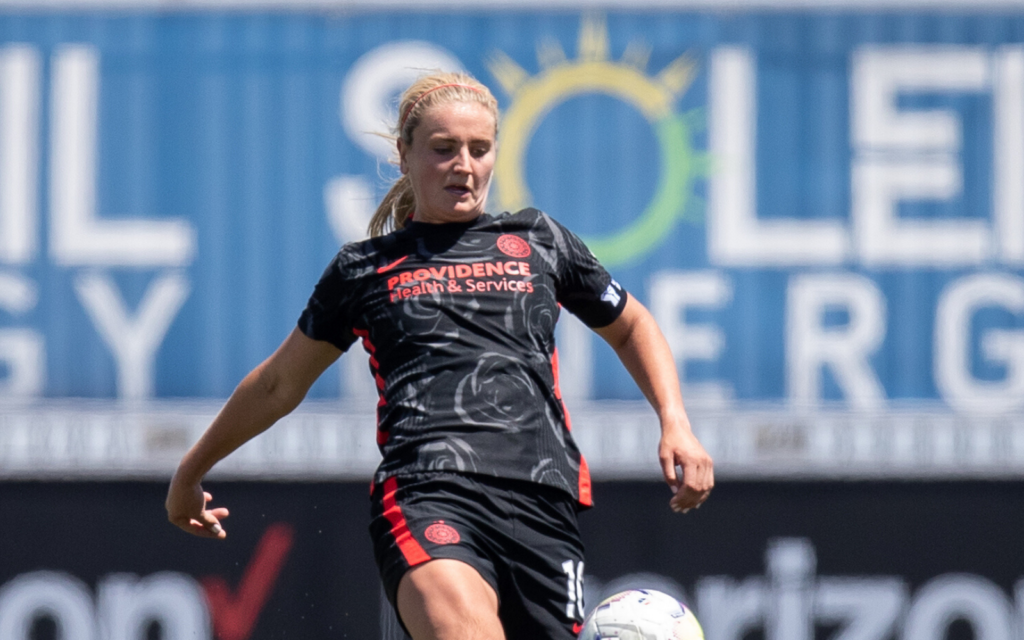 The loan will last 18 months — until summer 2023 — The Equalizer confirmed. Additionally, Horan has signed a new deal with the Thorns which will run through 2025, a source confirmed to The Equalizer.

There have been ongoing conversations regarding the loan for the better part of a year, and the possibility of it was discussed with Thorns management when Horan signed with the Thorns in late 2020, multiple sources told The Equalizer. Multiple French media outlets reported on the impending move last summer following comments made by OL Groupe president Jean Michel-Aulas about the January arrival of a U.S. player. Since then, the teams have worked on hammering out details such as the length of the loan.

Horan’s absence from Portland for the next 18 months will be mitigated by the arrival of 24-year-old Japan international Hina Sugita, who the Thorns signed to a three-year deal this week after paying a transfer fee to INAC Kobe Leonessa. Portland pursued Sugita for several years, and finally landed the midfielder in this transfer window, armed with the knowledge of the impending loan of Horan to Lyon.

Horan, and Portland teammate Crystal Dunn, were among the first U.S. players to opt out of U.S. federation contracts for the National Women’s Soccer League and sign directly with their club teams. At the time, their $100,000-plus deals were among the highest in the league. Since then, the U.S. federation system for the NWSL has been abolished, meaning all players now sign NWSL contracts. Horan and the Thorns, in conjunction with this loan deal to Lyon, restructured her NWSL contract to keep her with the club through 2025 (although she will spend half that time on loan).

Horan started her professional career in France with Paris Saint-Germain, signing directly out of high school in 2012 and skipping college after previously committing to North Carolina. She played at PSG until 2016, when she joined Portland in a bid to boost her opportunities with the U.S. national team ahead of the Rio Olympics. Horan now has over 100 caps with the U.S. and was an important part of the midfield in the team’s 2019 World Cup triumph.

Update: The Thorns and Lyon have confirmed all details of the terms of the loan and contract extension since The Equalizer’s report.