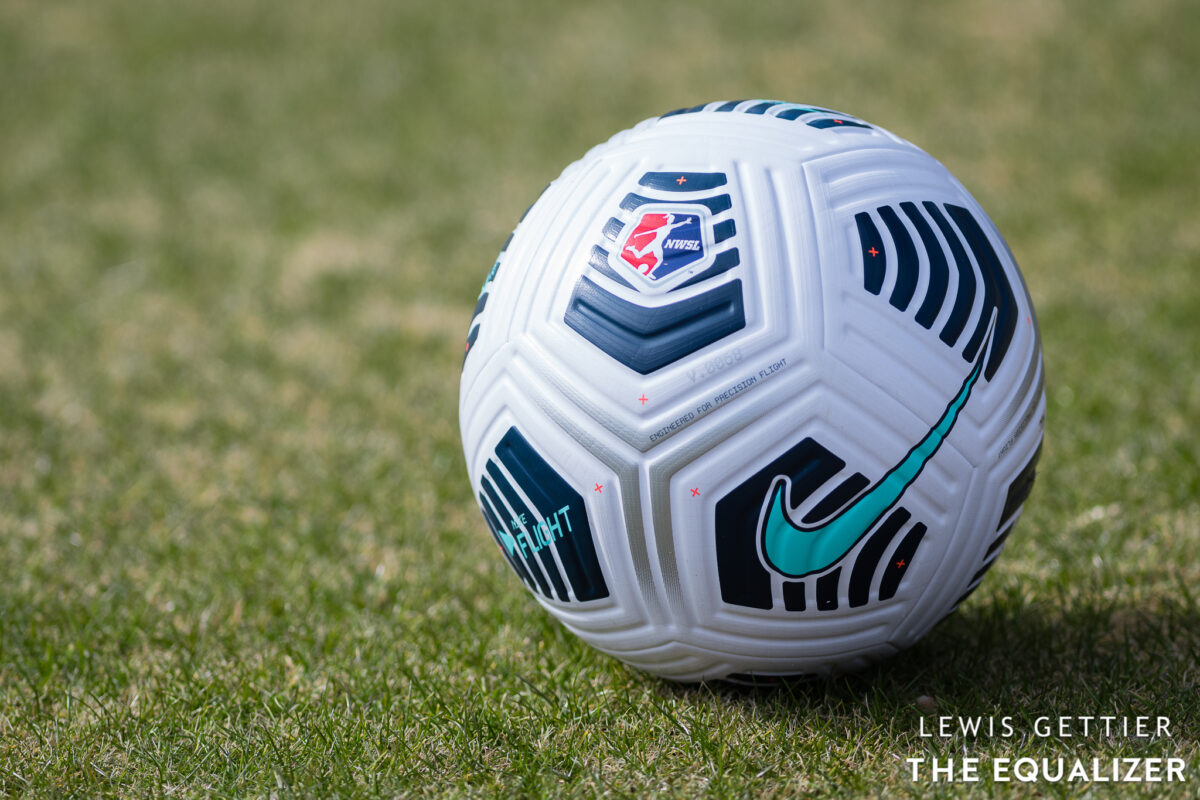 One week out from the scheduled start of preseason, the National Women’s Soccer League finds itself in a predictable place. Players do not plan to report for duties on Feb. 1 if a collective bargaining agreement is not in place, a position they made especially clear on Monday, when the NWSL Players Association said the league has the players’ “final proposals” in hand.

Anyone following along knew this was a looming possibility.

The NWSLPA and the league have been engaged in negotiations for an inaugural CBA for nearly a year. League-wide fallout from months of gruesome revelations of systemic abuse in late 2021 undoubtedly altered those conversations. That series of events went so far as to be a reason for a delay in the U.S. Women’s National Team Players Association and U.S. Soccer reaching their own, separate CBA, with all attention on league matters.

Now, the NWSL and its players arrive are at a moment of greater urgency, an inevitable climax in any negotiation. Many principles are agreed upon, but there remains disagreement on some key issues, including free agency parameters and the duration of this first CBA in the league’s near-decade history. Those, among other things, are serious enough in the eyes of the players to threaten a work stoppage — a last stance of leverage in these situations. If it happens, it would not necessarily be overly detrimental — assuming it is brief.