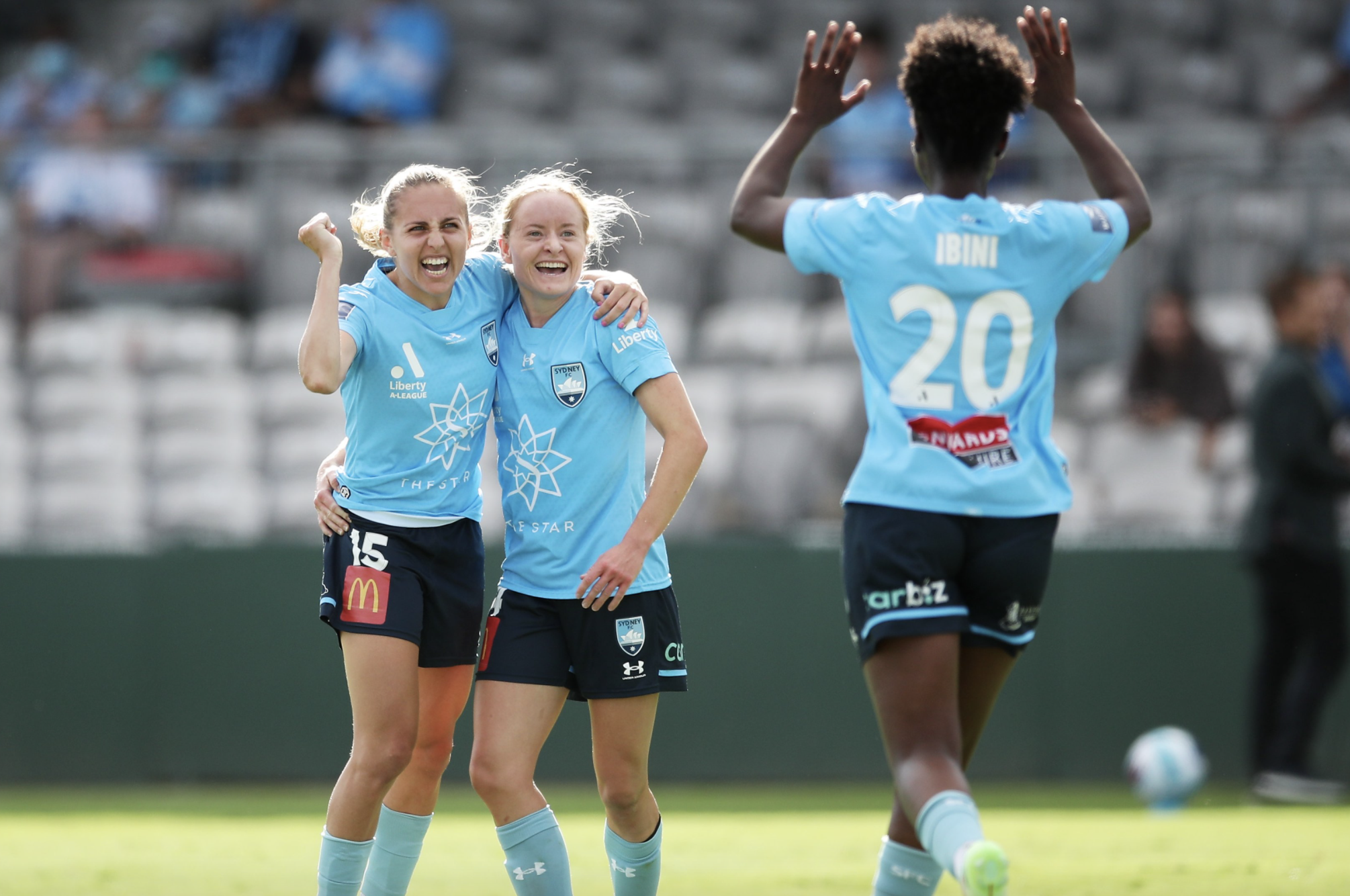 Matilda head coach Tony Gustavsson was permitted to select 23 players for his final roster for the 2022 Women’s Asian Cup in India, which is currently in progress. Instead of taking 23 to the United Arab Emirates for pre-tournament training, he called-in 25 players, confirming 21 and leaving two spots open for four current A-League Women players.

“If this would have been normal circumstances, we would have announced 23 players straight away that would have been the roster going to India,” Gustavsson stated. “But the fact that we can actually change players within the roster up until six hours before the tournament starts and uncertainty of the situation that we’re in, I’m actually leaving two spots open that I’m going to announce at the end of the Dubai pre-camp depending on which players are available. Some of the players that never experienced a Matildas’ environment before, have had a really outstanding season in the A-League. I think they deserve a chance to come into the Matildas’ environment and actually get a chance to be picked for this roster.”

Gustavsson ultimately added Cortnee Vine and Holly McNamara to his Women’s Asian Cup side and both have the chance to win their first caps during the tournament.

“It has been a week of high quality from everyone in this pre-tournament training camp. The quality of performances from the players already selected, and from the four pushing for the final two positions, has made this decision an extremely difficult one,” he said. “I want to be clear, this wasn’t a case of Karly Roestbakken [the only one of the quartet to play with the Matildas in the past and was a 2019 Womens’ World Cup Finals squad member] and Wini Heatley playing themselves out of contention but a case of Cortnee Vine and Holly McNamara playing themselves into the Asian Cup squad.”

All the members of this Matilda squad have played in the Liberty A-League Women at some point in their careers, with four currently in the league: Kyra Cooney-Cross (Melbourne Victory), Courtney Nevin (Melbourne Victory). Remy Siemsen (Sydney FC) and Emily Van Egmond (Newcastle Jets on loan from the NWSL), in addition to Vine and McNamara.

Adelaide United needed just one goal, with Paige Haywood scoring her first ever A-League Women goal in the 68th minute, to give Adelaide its fourth win of the season 1-0 over Wellington Phoenix on Jan. 21 and remain in the top four for the end of season playoffs.

Sydney FC was powered by a brace by Rachel Lowe as Sydney FC won 3-0 on the road against Melbourne City on Jan. 21. Sydney goalkeeper Jada Whyman tied a league record for consecutive shutouts (seven) with former City backstop Lydia Williams, who played in the NWSL for five seasons with Western New York, Houston and OL Reign.

Perth Glory won 1-0 in a home match staged at the Central Coast Mariners’ field in Gosford, New South Wales, on Jan. 23. The lone goal came from a skillful free-kick from Deborah-Anne De La Harpe into the far side of goal from the edge of the penalty area for her first A-League Women tally. De La Harpe has played with the Australian U-20 national team and is in her second season with the Glory. Perth has been marooned on the road due to strict Western Australia COVID hard border quarantine rules, which were due to expire on Feb. 5, but have now been extended and will be evaluated later next month by the state government.

Note: The Canberra United vs. Melbourne Victory on Jan. 22 was postponed because of COVID, as was the Jan. 23 match in Brisbane with the Roar scheduled to host the Newcastle Jets.