Why Ashley Lawrence is the epitome of the modern fullback 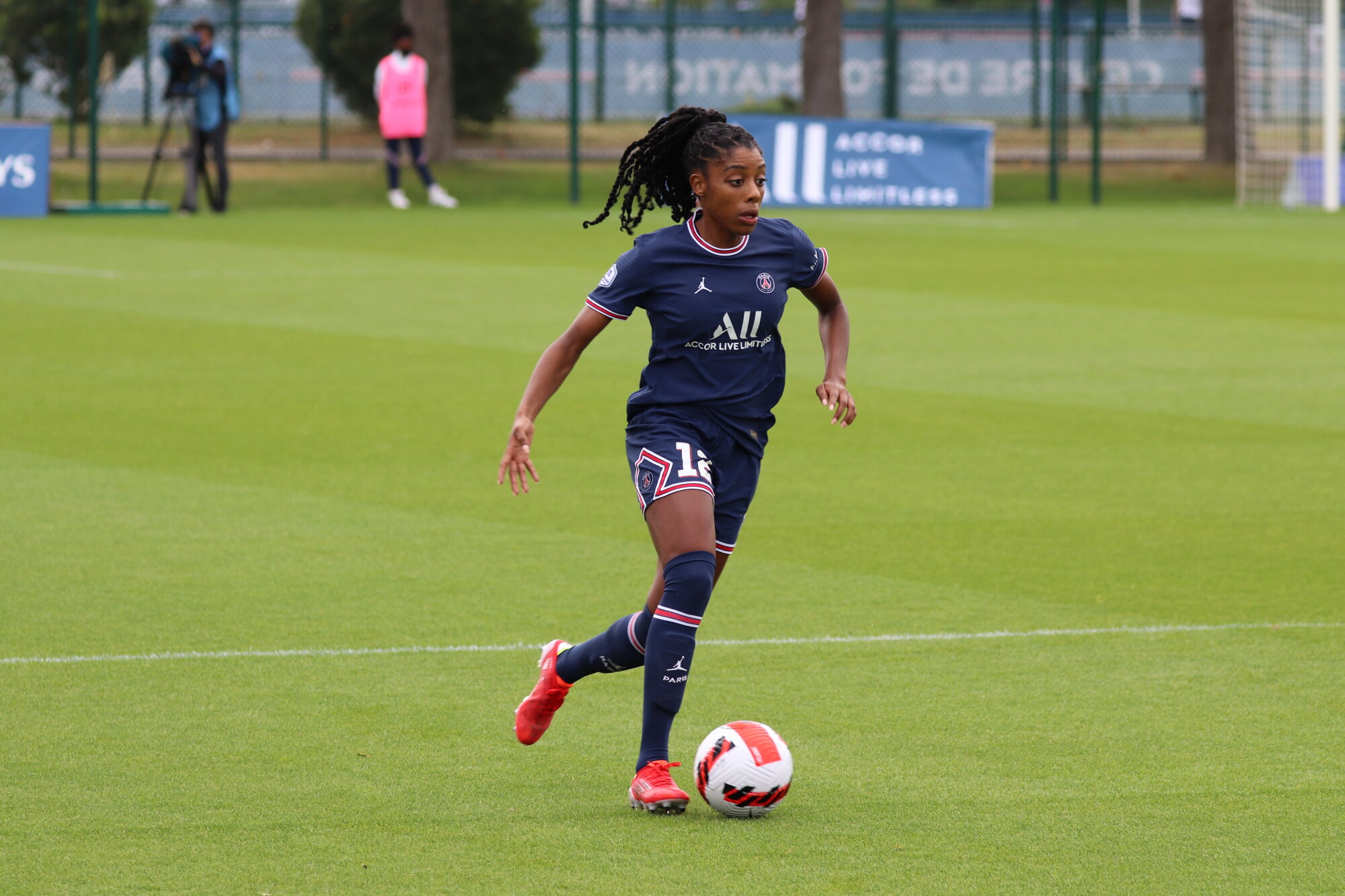 Fullback is a frequently discussed position and, despite its less glorious status, one that has arguably is played by some of the most talented footballers in the game. Among this list includes the likes of Lucy Bronze, Hanna Glas, Sakina Karchaoui, and Ellie Carpenter. However, it can be argued that near the top of this coveted list is Paris Saint-Germain’s Ashley Lawrence.

The Canadian international is at the top of her game and is in a viable position to be named as the best fullback in world football right now. After winning a gold medal at the Tokyo Olympics last summer, and finally obtaining the French league title, Lawrence has continued her fine form with PSG this season and continues to impress with her on-field performances.

PSG’s Champions League performances have been a particular highlight so far this season, with the impressive wins over Real Madrid standing out. Lawrence starred in both games and continues her fantastic form as they head deep into the winter period.

So what is it that makes Lawrence a top fullback?

PSG changed coaches over the summer but that hasn’t changed much about Lawrence’s performances. Last season, PSG switched between a 4-4-2 and 4-3-3, but this season the focus has been on playing in the 4-3-3 system. This system favors the wide players more and given how her right-sided attacking teammate prefers to drift inside, it enables Lawrence to attack the right flank, making many overlapping or underlapping runs.

Lawrence can be described as a naturally gifted, attacking right back who possesses excellent technical skills with an even better intelligence off the ball. This PSG side wants to keep possession of the ball and use the wide areas as a primary source of attacks. As such, their wide players are their most effective attacking catalysts to get the mercurial Marie-Antoinette Katoto in a position to score. Fullbacks getting into attacking positions is part of these tactics. While left back Sakina Karchaoui is very direct and dribbles at pace, Lawrence will use smart positioning to receive balls as well as act as a ball progression outlet.

Chance creation and intelligent covering are hallmarks of her play, which gives Lawrence an all-around spin to her game. Her ability to play both sides of the game at such a high level is what makes her stand out amongst the rest. Most fullbacks have a more dominant trait, but with Lawrence, you often think of her as a solid presence on both ends of the pitch.