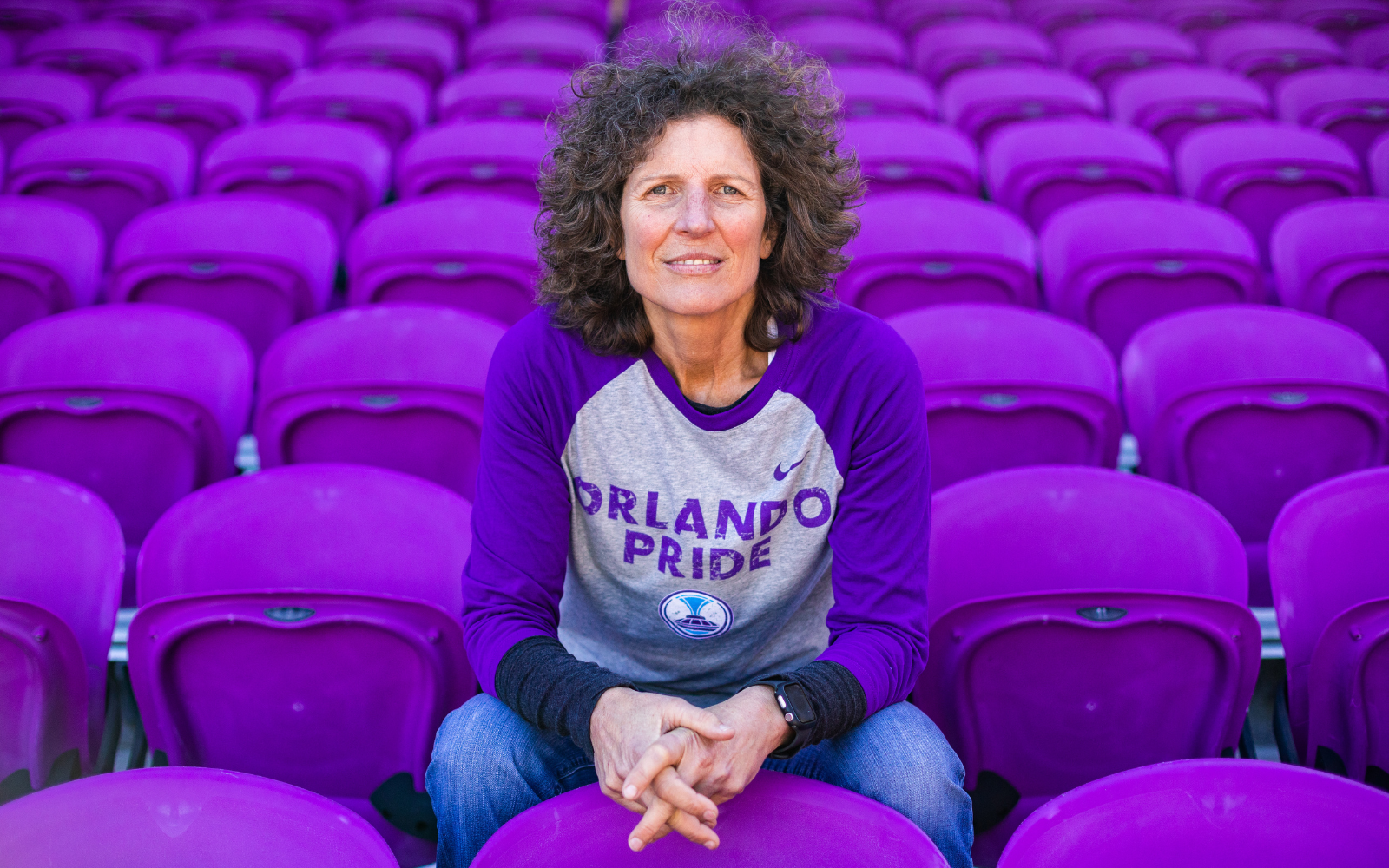 Michelle Akers was ready for a change. She packed up the life that she knew with her teenage son, Cody, and started shipping their belongings cross-country to Oregon. They, along with their herd of horses and rescue animals, would follow for a new beginning focused on horse rescue and wild mustangs.

Two weeks before their scheduled flight late last year, Amanda Cromwell called Akers. Cromwell had accepted the job as head coach of the Orlando Pride, and she wanted Akers — her former teammate on United States national team and widely considered the greatest player in the sport’s history — to be on her technical staff.

“I did a 180 and cancelled the plans,” Akers told The Equalizer this week. “I still have furniture in Bend, Oregon, right now. It’s coming back and I’m here waiting for Amanda to get here with the rest of the staff, ready to go.”

Akers and Cromwell knew each other from their playing days, as well as their connection to the University of Central Florida, which is in Orlando. Akers was a four-time All-American at UCF in the ‘80s as her international career took off.  Cromwell’s success coaching UCF for over a decade launched her into the lauded UCLA job, where she won the program’s first national championship in her first year.

Akers’ role in Orlando, her first major coaching-staff gig, will be as an assistant and player development coach. The job description remains fluid and will evolve, she says, but the focus will be on getting to know players individually to develop their talents, from an on-field focus on small-sided training, to off-field mentorship. Akers is a two-time World Cup champion — and top scorer at the inaugural event in 1991 — in addition to an Olympic gold-medalist from the 1996 Atlanta Games, the first to feature women’s soccer. She was named FIFA Co-Player of the Century.

Access the best women’s soccer coverage all year long
Start your FREE, 7-day trial of The Equalizer Extra for industry-leading reporting and insight on the USWNT, NWSL and beyond.
Subscribe
Existing Users Sign In Here
Related TopicsExtraFeaturedMichelle Akers