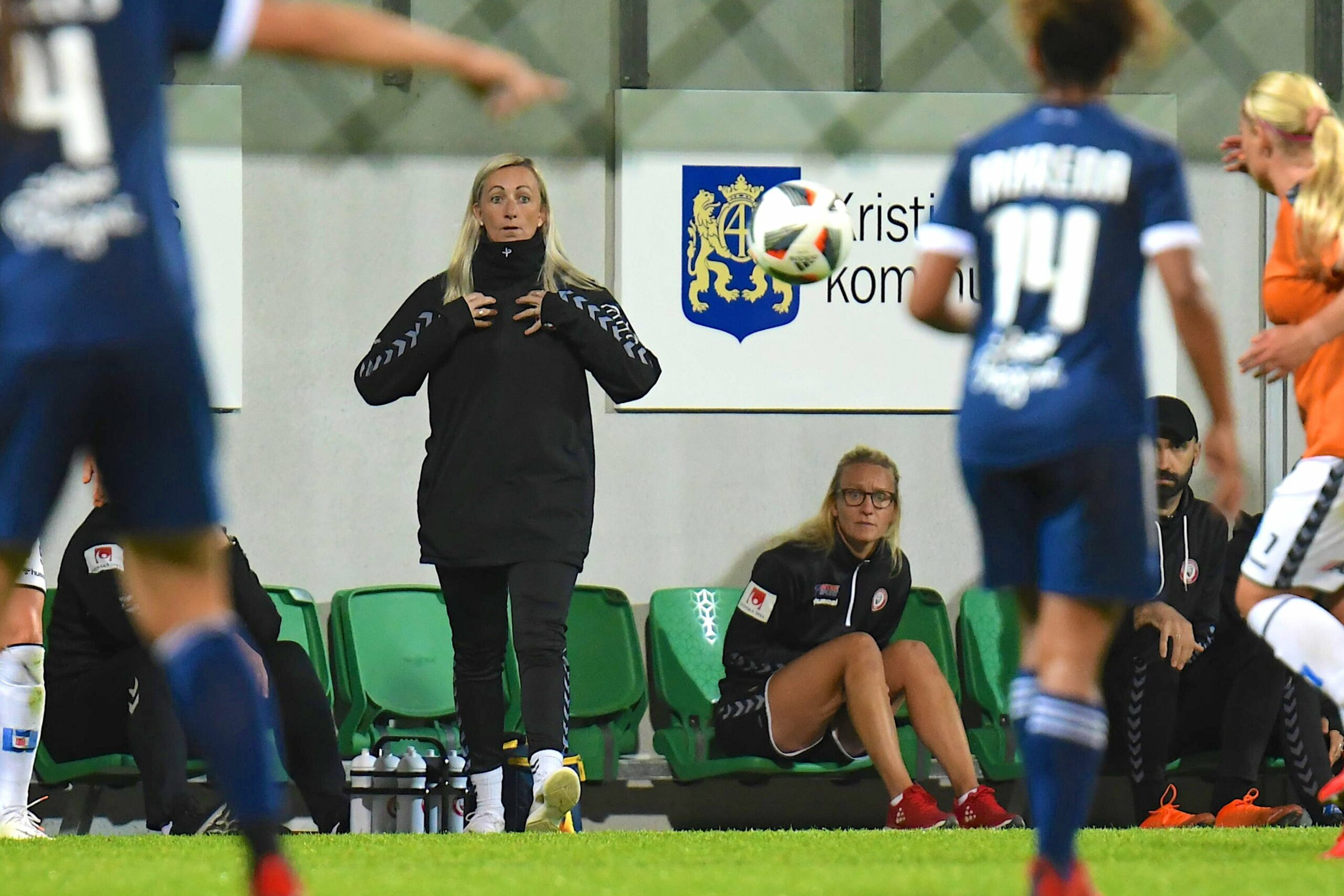 The Best FIFA Football Awards 2021 were held on Jan. 17, in Zurich, with Chelsea manager Emma Hayes winning the prize of The Best FIFA Women’s Coach. Before Hayes’ victory, the reigning holder of that title was Sarina Wiegman, formerly the Netherlands national team manager who will lead England at their home European Championship later this year. Wiegman was on the three-person list of contenders for this year’s award, too, alongside ex-Barcelona boss Lluis Cortes and Hayes.

Of course, the problem with ceremonies like these is that it’s difficult not to just acknowledge the manager with the most trophies, or with the biggest piece of silverware. Winning World Cups, continental championships and domestic titles are noteworthy accomplishments, but they do not necessarily belong solely to the managers. Player talent undoubtedly is a big factor.

In the shadows of the award-winners, there is an ever-growing list of under-appreciated managers in women’s soccer. They are doing good work, but aren’t necessarily being recognized for it. With that in mind, here are five managers deserving of more attention in 2022.

Forced to retire from playing in 2009, Arroyo worked as a journalist and commentator while also coaching the Catalonia women’s national team. Then, in 2020, she was hired as head coach of Real Sociedad in Spain’s top flight. Initially appointed on a one-year deal, she stayed on and in December her contract was extended to June 2024. That commitment tells its own story: Real Sociedad believe in Arroyo, and so do many outside of the club.

Arroyo has got Sociedad playing soccer that captures the imagination, with numerous tactical blogs and video analysis clips devoted to how her team plays. More importantly, the style is effective. In the two years prior to her appointment, Sociedad averaged 1.57 points per game. In 2020-21 they averaged 1.79, and this season they are averaging 2.35. They are also second in the Primera Iberdrola, behind only the unstoppable juggernaut that is Barcelona.

What’s most impressive is that Arroyo has accomplished this despite losing talent. Over the last two years, she has had to cope with the departures of winger Marta Cardona and goal-scorer Nahikari Garcia to Real Madrid, as well as holding midfielder Maitane Lopez to Atletico Madrid. All three are Spanish internationals; currently, all three have to look up to see their old club in the standings.

On top of the fun soccer and improved results, Arroyo has overseen the development of Amaiur Sarriegi. Signed as a teenager from Athletic Club, the 21-year-old is now one of the most exciting prospects in the Spanish game. Like Arroyo, Sarriegi recently committed her future to Sociedad, signing a contract until 2025. For both player and manager, the future appears to be bright.