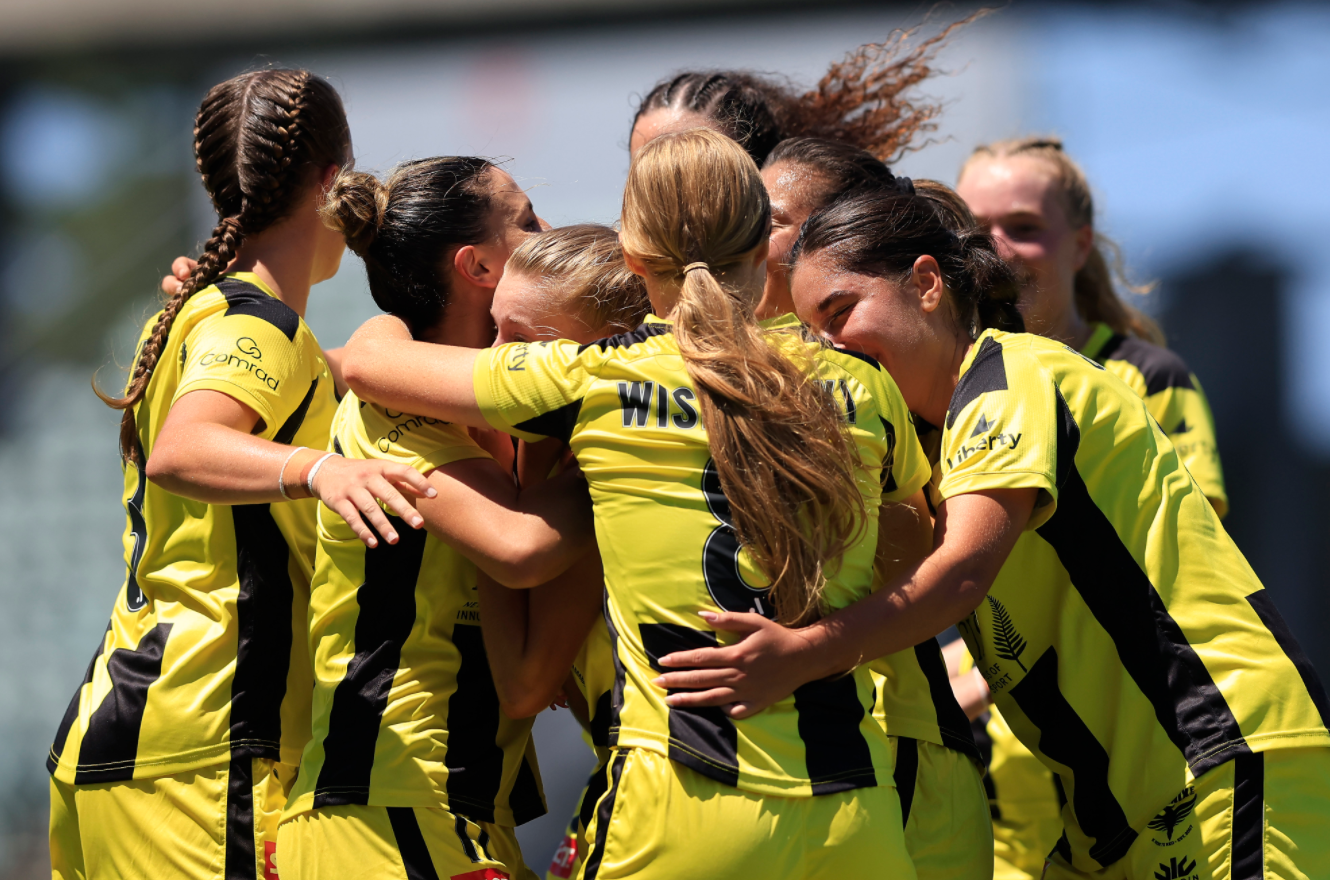 Wellington Phoenix Head Coach Gemma Lewis spoke with The Equalizer about her young team’s first A-League Women season to date and her hopes and aspirations for future years. Lewis was named head coach in early October 2021, after the Phoenix were accepted into the league in September 2021 and the rush to put together a team for their Dec. 3 opener was difficult.

“It’s been a season of inconsistencies but we expected it with this young group, [with] a short time to get the squad together and start from scratch,” Lewis said on the Phoenix’ first season, with one point from their first six games. “It has been a learning curve and we are really happy that we have been competitive and, to be honest, that was one of our main goals. We are not expected to make the finals and we are not going to be one of the top teams in this league but we wanted to come in and really show other teams that we could compete to a decent level and make them fight for games, make them earn their goals, and not be a team that ends up being a walkover…. For the most part we are pretty happy with what the girls are trying to put out there.”

Unfortunately, the home fans in Wellington and throughout New Zealand have had to watch the team from afar, as they have been based in Wollongong, a suburb of Sydney, because of COVID. The hope was that the team could stage matches at home later in the season but Lewis is cautious.

Christina Burkenroad is living her best life in Mexico — on and off the field
FAWSL Week 12 Roundup: Spurs squander their lead late