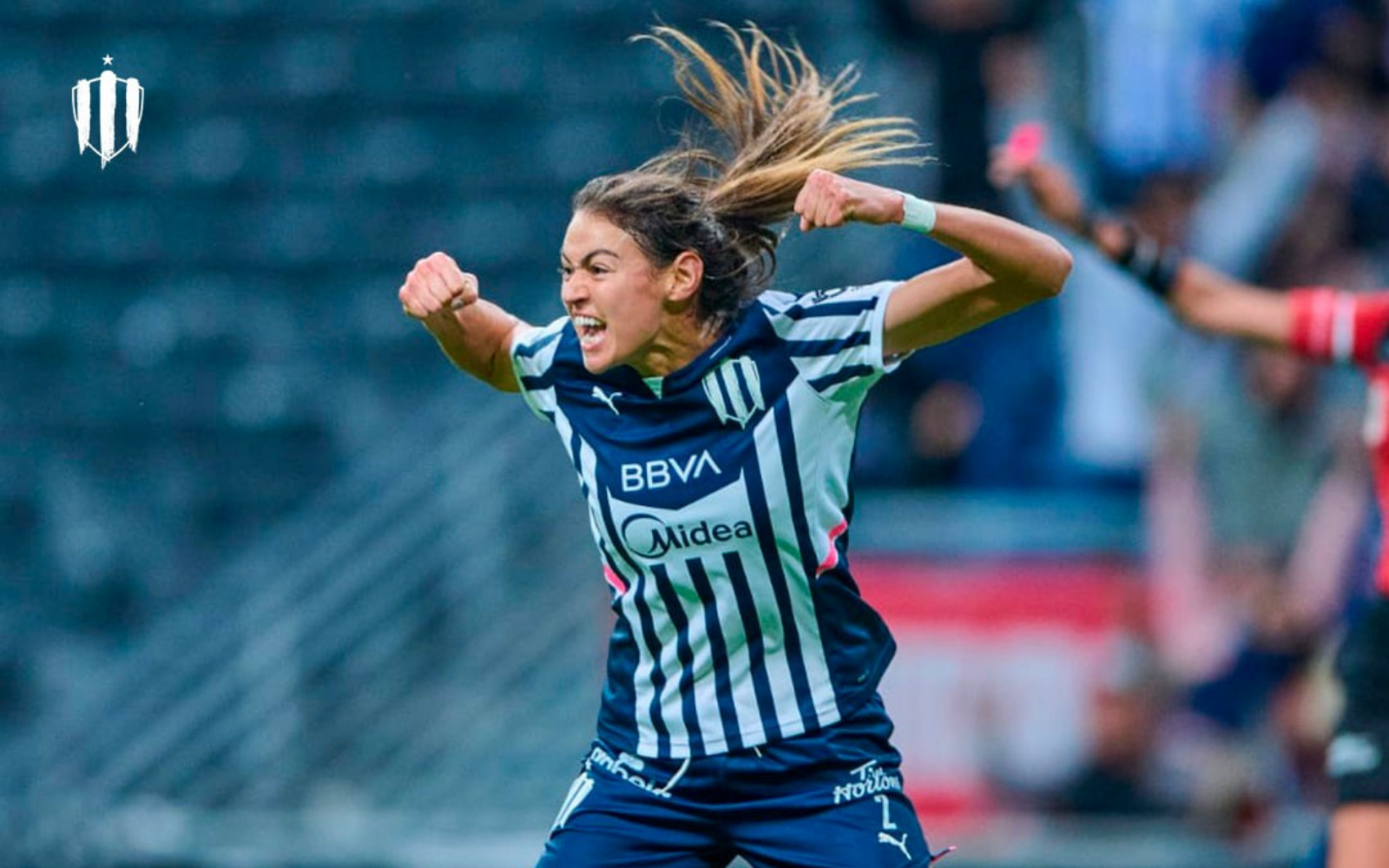 Christina Burkenroad has featured professionally in four different countries. The Mexican-American has played in the National Women’s Soccer League, for a Champions League squad in Prague and now for the reigning champions of Liga MX Femenil, C.F. Monterrey. Since joining Monterrey — commonly known as Rayadas — Burkenroad said she has found her fit in Mexico.

Out of the four countries she played in, Burkenroad said that Liga MX Femenil is by far the most professional on and off the field.

“Before I even came here [in 2020], I saw it all over social media,” Burkenroad told The Equalizer. “This league has the best fanbase, social media coverage, TV coverage for women’s soccer. I turn on the TV and it’s like, Fox Sports, and I see myself and team highlights from our games, before an NFL game. That doesn’t happen many other places.”

22 predictions for women’s soccer in 2022
Adapting to the A-League: Wellington Phoenix coach Gemma Lewis discusses the challenges of first season