The Lowdown: Are the Current contenders with Lynn Williams, Sam Mewis? 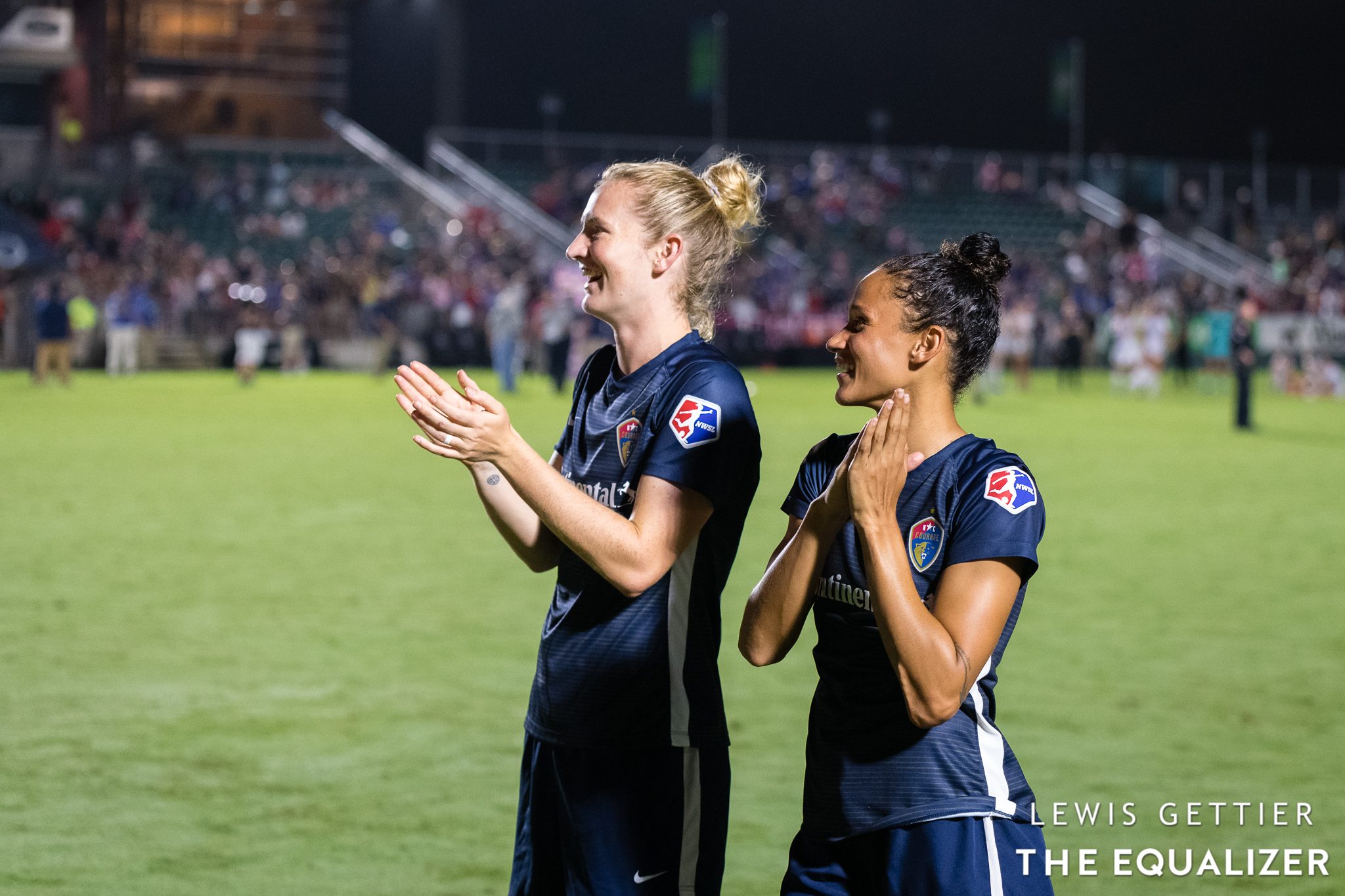 The early date of the National Women’s Soccer League Draft made for a quieter than usual rollout of the new calendar year for the league. That all changed Monday morning with the bombshell trade that saw Lynn Williams shipped to the Kansas City Current.

The full trade also saw the Current receive the North Carolina Courage’s second- and fourth-round picks in 2023. The package heading back to North Carolina was $200,000 in allocation money, the Current’s first-round pick in 2023, and goalkeeper Katelyn Rowland. But the story of the trade is Williams, whose 57 career goals rank second in league history behind Sam Kerr.

Williams follows Sam Mewis on the road from North Carolina to Kansas City this offseason as the last-place side from 2021 looks to make a significant move up the table this year. The Current now boast Mewis, who when healthy is firmly in the conversation for best player in the world; and Williams, whose form can be erratic but is more than capable of being the best player on the park on any given day. Are the Current good enough to become real contenders?

One day after the Williams trade was announced, the Current introduced Matt Potter as their new head coach. As such, there is no real body of work at the professional level to try and theorize how Potter will set up his squad. It is safe to assume, however, that Mewis will be the focal point of the midfield so let’s start there.

Access the best women’s soccer coverage all year long
Start your FREE, 7-day trial of The Equalizer Extra for industry-leading reporting and insight on the USWNT, NWSL and beyond.
Subscribe
Existing Users Sign In Here
Related TopicsExtraFeaturedLynn WilliamsSam Mewis