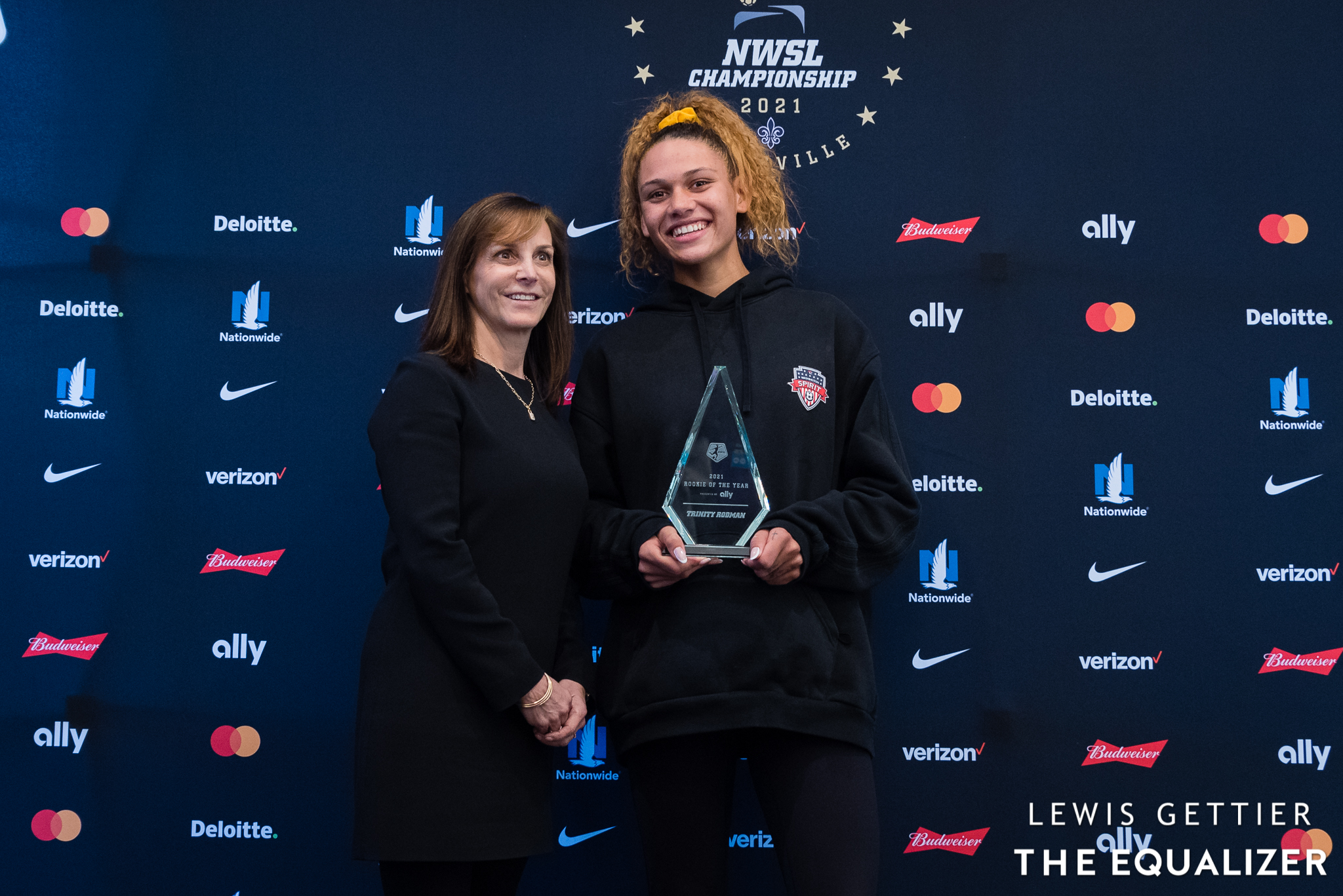 Here we are at the start of another year which we all desperately hope is better than the one which just ended. That can be said for most people globally as the COVID-19 pandemic rages one, and that is especially the case for women’s soccer supporters in the United States, following a horrible year for the National Women’s Soccer League.

With that, here are 22 predictions for 2022. Some are bold. Some are obvious. Many focus on matters in North America. Others focus on this summer’s European Championship. There will be plenty of World Cup qualifying worldwide this year, as the calendar indicates.

1. Teams will treat the NWSL Challenge Cup like the preseason tournament it is

The third edition of the Challenge Cup is the second straight which will take place prior to the regular season. The league has its reasons for this (TV, for one), but it’s an untenable solution long-term. Coaches and players said after 2020 that they wanted the Challenge Cup to stick around, but they envisioned it as a proper cup that runs alongside a regular-season competition — a romantic idea borrowed from Europe — or to bridge a gap in the middle of the season — which the league should be doing during a wretched stretch of World Cup qualifying and EUROs in July.

Instead, the Challenge Cup precedes the regular season and doesn’t carry much weight. Expect teams to treat it as a preseason tournament in overt ways, like playing their home games at smaller venues rather than opening up their big stadiums for matches. You’ll also hear plenty of talk after matches about how they are just starting to implement systems to get them right for the regular season. All of that adds up to preseason without the word applied. Going forward, the Challenge Cup needs to be moved or, better, scrapped for something more innovative like a mixed competition with Liga MX Femenil teams.

We’re going bold here. The 2021 NWSL Rookie of the Year should have been the MVP of the NWSL Championship game, except that award is sponsored by Budweiser (yes, I am serious that an alcohol company can’t give an award it sponsors to someone underage). Trinity Rodman is the real deal, and anyone paying attention knew that about four minutes into her professional debut.

We’re due for another transformative year in the NWSL, where internationals will miss significant amounts of time (despite what the league says it planned for in scheduling) and the table could be a muddled mess as teams transition between stages of competitiveness. That leaves the MVP award ripe for the taking, just as it was in 2021. Rodman will absolutely get looks with the United States, but she is young and can endure the load of extra games on top of the league schedule. Would it be well ahead of her time to win an MVP award at 20 years old? Sure. But do you want to bet against the possibility?

3. At least one big USWNT player will leave NWSL for Europe

The end of the U.S. Soccer federation system — commonly called allocation and not to be confused with allocation money, which is totally different; so, good riddance to the confusing homonym — means that there are no restrictions on the number of U.S. players who can play outside the NWSL while still maintaining a guaranteed U.S. women’s national team contract. That will open the door for some to make a move. Those doors won’t likely be floodgates with the next World Cup looming, but the groundwork has been laid.

The Lowdown: Are the Current contenders with Lynn Williams, Sam Mewis?
Christina Burkenroad is living her best life in Mexico — on and off the field