USWNT January camp roster is another look at team’s future 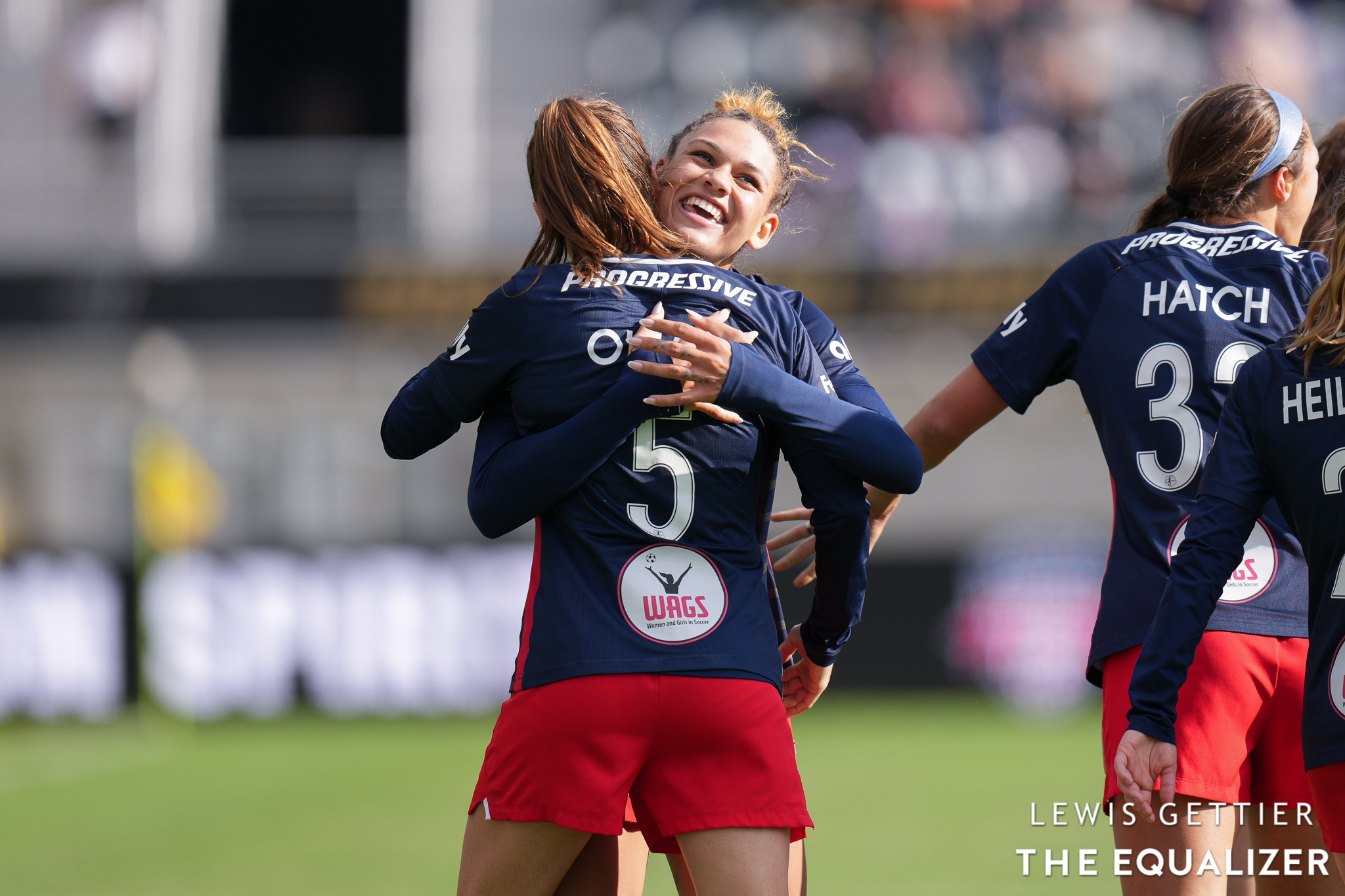 The U.S. women’s national team will have a busy 2022. To kick off the calendar year, the U.S. and head coach Vlatko Andonovski will be meeting up in Austin, Texas, for a January camp. A few veterans are returning, and Trinity Rodman will get her first action in a senior U.S. camp. Andonovski told The Equalizer in November that younger players would be called up in recent camps.

Rodman was called up in November for a pair of friendlies against Australia. However, she dropped out of the camp, but was rewarded for a strong season with the Washington Spirit of the NWSL with a January camp call, Andonovski said in his media press conference.

“Trinity Rodman proved she can be impactful at the professional level in the NWSL,” he said. “She earned a call up for the national team. We don’t want to rush anything. We have to be patient because she is a young player. But we want to expose her to the environment.”

Meanwhile, overseas, Catarina Macario’s name was inked on the roster, but then erased after this morning’s French Cup draw. Macario, who features for Lyon, was drawn against Paris Saint-Germain (the match will be on Jan. 30). Andonovski said that after conversations with Lyon manager Sonia Bompastor, the two elected to keep Macario in France for preparations ahead of the clash.

Andonovski said that a player will be named to replace Macario on the roster either Wednesday or Thursday.

The full roster for the upcoming January camp is below.