‘From nowhere’ to FIFA Puskas nomination: The story of Ghana’s Sandra Owusu-Ansah 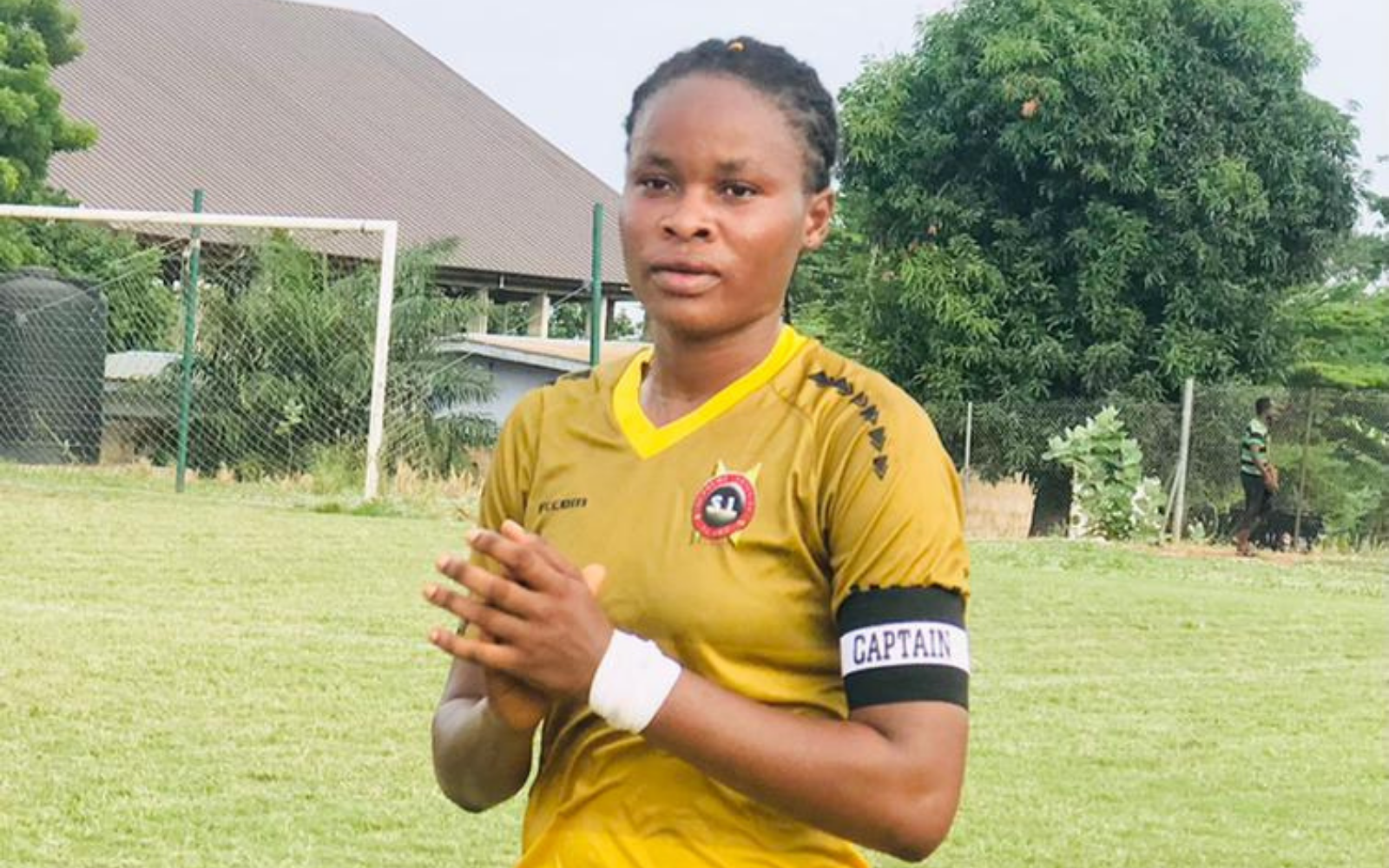 A chill in her bones is apparent even over the phone as Sandra Owusu-Ansah speaks about the cold of Serbia’s winter, a different world from the one in which she grew up. Back home in Ghana, the infamous Harmattan season, defined by inescapable fog, has set in.

Owusu-Ansah is in Serbia playing professionally for ZFK Spartak Subotica, chasing a dream which, in her youth, few thought she could achieve.

“You know when you are starting out in this profession, especially in Ghana, the support is really low,” she said. “It’s more or less like crickets, which sometimes feels lonely. Whenever I played football, people used to tell me I was wasting my time and that I should give up.”

Now, however, Owusu-Ansah hopes her recent international notoriety will help bring change back home. The Ghanaian international forward was one of 11 players shortlisted for the prestigious FIFA Puskas Award – which honors the best goal scored globally each year – for her 30-yard volley in 2021 while playing in the Ghana Women’s Premier League. She was not voted as one of the three finalists, but the recognition alone means something for a woman from Ghana. Owusu-Ansah says she did not even believe the news at first.

“I thought it was just a mistake because of all the beautiful goals in the world, and the world-class players in the top-flight leagues,” she said. “Why would they shortlist my goal?

“Personally, it was a huge moment for me because they didn’t even choose a man, but it all came down to my goal? Honestly when I received the news from my biggest fan, my brother, I was like, ‘wow this is actually real.’”

Owusu-Ansah, who turns 22 this month, was born in Old Tafo, a small town in the Ashanti Region of Ghana. She played various forms of soccer in the streets with boys, mostly because it was not seen as socially acceptable for girls to play. The pushback came even from her own parents, a common story for so many women pursuing the sport in Africa.

Access the best women’s soccer coverage all year long
Start your FREE, 7-day trial of The Equalizer Extra for industry-leading reporting and insight on the USWNT, NWSL and beyond.
Subscribe
Existing Users Sign In Here
Related TopicsExtraFeaturedGhana