Everton and the evergreen state of flux 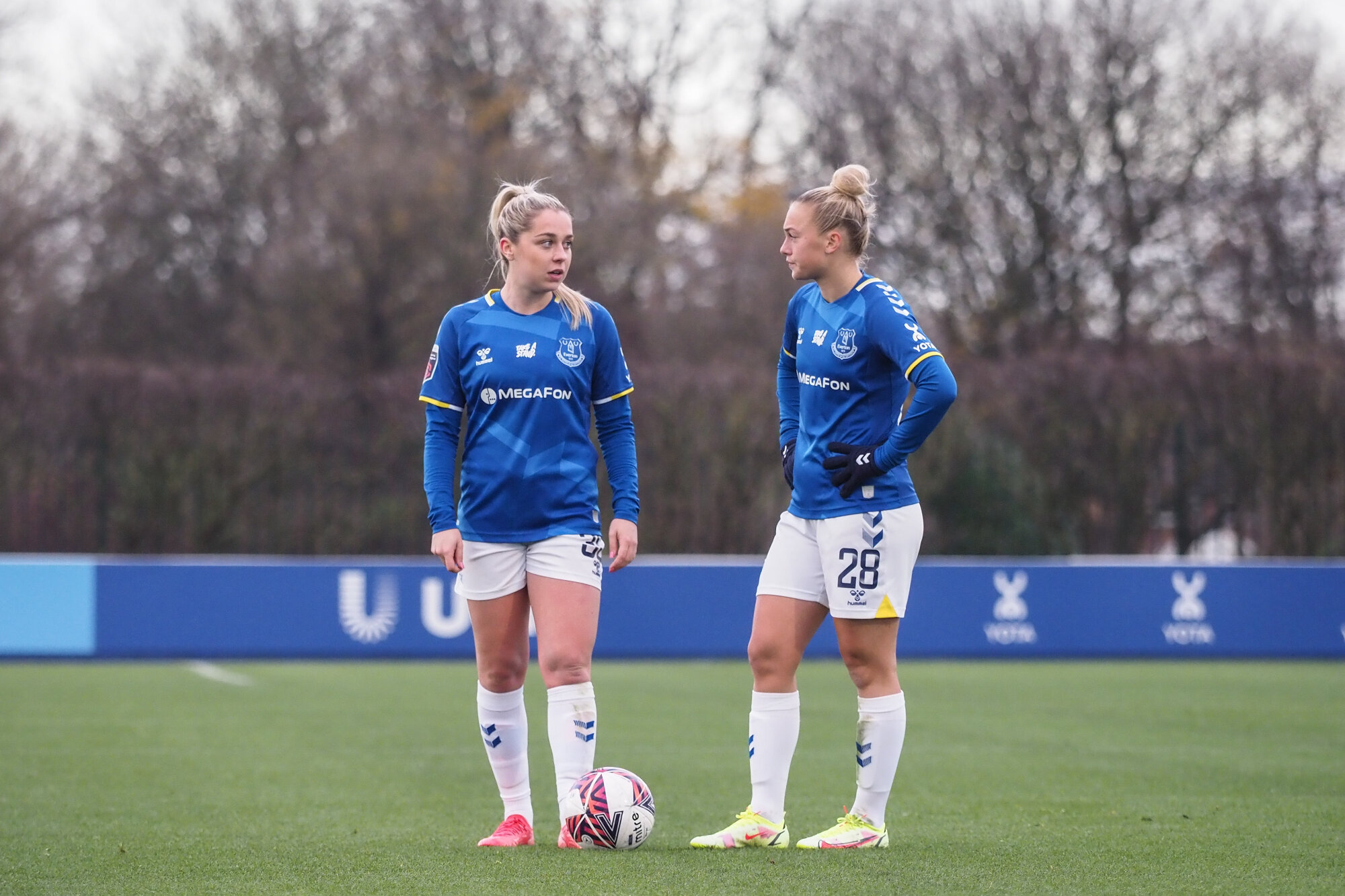 Everton is an ambitious club. After finishing fifth in the FA Women’s Super League last season, the Toffees spent the summer reinforcing their squad with several noteworthy signings. Among the new recruits were two Swedish Olympic silver-medallists, one former England star and a highly-rated Italian international.

The preseason talk was filled with confidence, with top three and Champions League qualification mentioned as the aim. And yet, after 10 games, they sit ninth in the FA Women’s Super League table and are already on their second manager of the season, with Willie Kirk dismissed and replaced by former Lyon boss Jean-Luc Vasseur. To understand what’s gone wrong, it’s important to look beyond this team, and this season.

Everton have spent big on their men’s side in recent years, and have hired a succession of respectable managers with good track records, but they have not made real progress. If anything, they have gradually gone backwards. The problem has been a complete lack of consistency in terms of the profiles of players they sign, the managers they hire, and subsequently the way they play. These issues are mirrored on the women’s side.