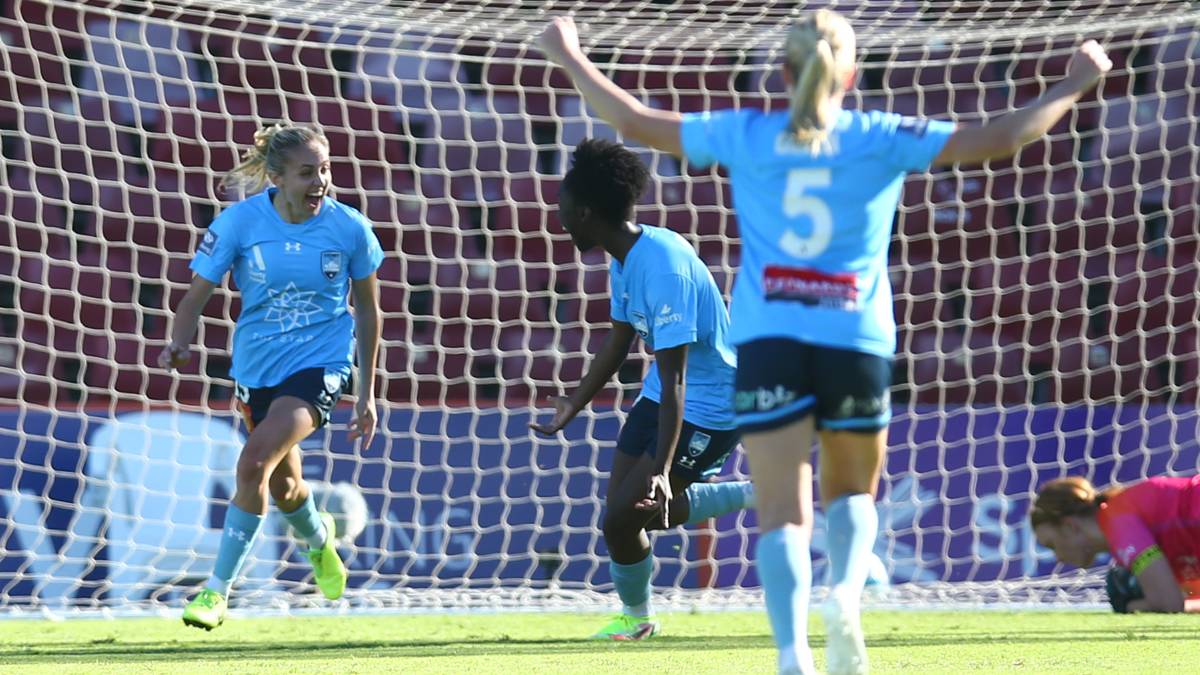 Australian youth international midfielder Mackenzie Hawkesby has been a revelation for Sydney FC this season, scoring four goals in 2022-23 — all against the Wellington Phoenix in two games against the expansion side. She also has two assists on the season. She has a 78% passing accuracy rating from 207 passes attempted. This is her third season with the club and has already surpassed the three goals she scored in 14 games last season.

Hawkesby attended school at the University of Wollongong and is a native of the suburban Sydney community of Wollongong. She was quite pleased to score her hat-trick, with all three goals coming in the first half, including one from the penalty spot, in her side’s 5-0 win on Dec. 30, particularly as the game was held in her hometown, which is Wellington’s home this season until they are cleared by health officials to play in New Zealand (which may not happen at all this season).

“This is really special for me,” Hawkesby said to Paramount+ reporters after the match. “My whole family is here and it is my hometown and I am really happy to be here…”

Access the best women’s soccer coverage all year long
Start your FREE, 7-day trial of The Equalizer Extra for industry-leading reporting and insight on the USWNT, NWSL and beyond.
Subscribe
Existing Users Sign In Here
Related TopicsExtraFeaturedMackenzie Hawkesby

Lauletta: XI hopes for the NWSL in 2022
Five storylines that will define the rest of the FAWSL season