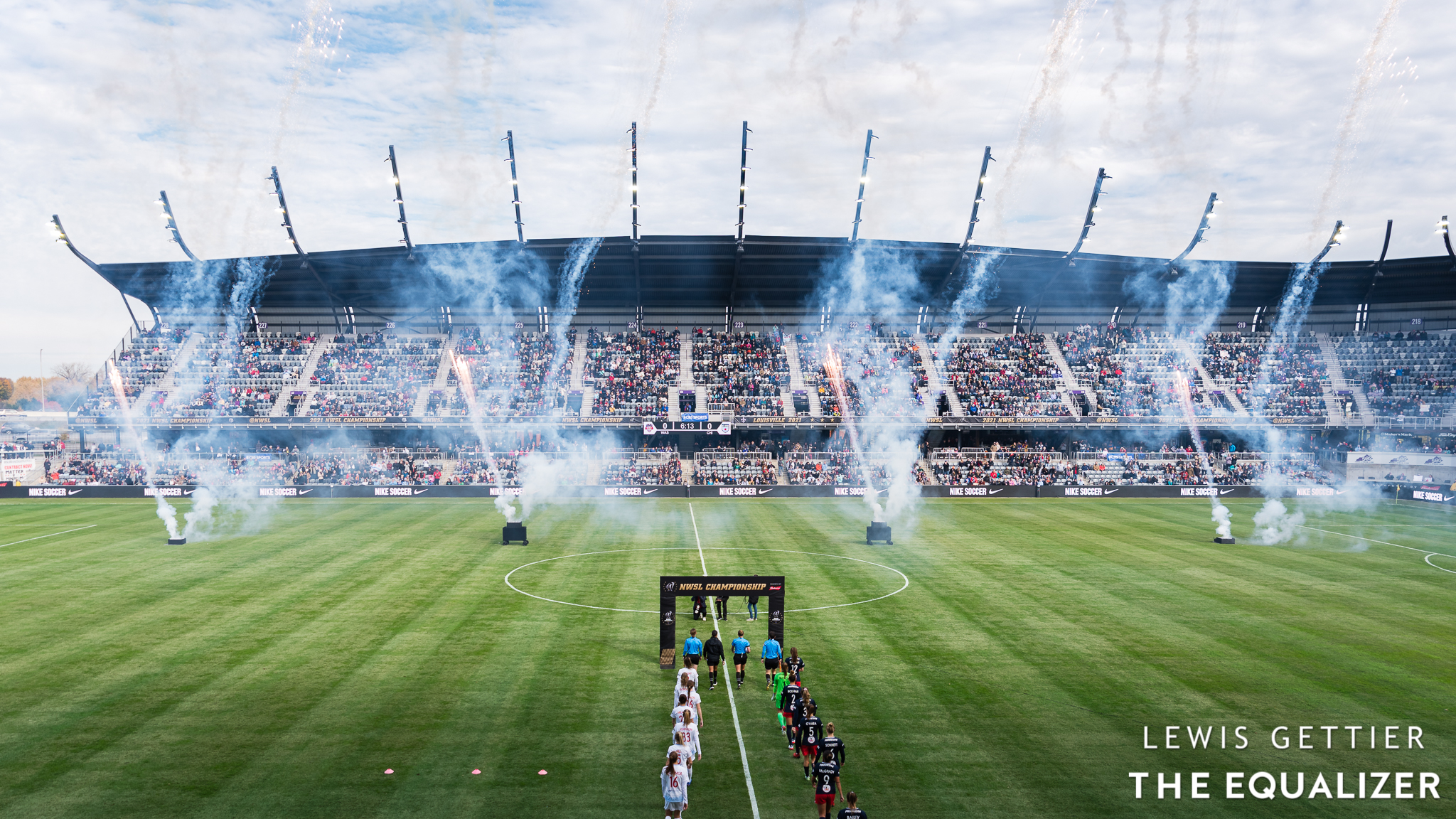 As we get ready to turn the page to 2022, here are 11 things I want to see for the National Women’s Soccer League in the new year. Yes, the main thing everyone wants is an environment free and clear or abusive coaches and enabling front offices. Some of these items may be related, but that specific item isn’t on the list. Let’s call it the perpetual, obvious, and omnipresent No. 1 priority. With that said, here goes…

I. Smooth but explosive starts for NWSL California

Angel City FC and San Diego Wave FC have entered the league with more momentum and attention than any previous NWSL expansion side. Angel City recently reported having sold more than 13,000 season tickets which could make them a threat to the Portland Thorns in the league’s attendance race that has been fait accompli for the top spot every season so far. Meanwhile, new rules for roster building have allowed both clubs to put together at least mid-table sides stocked with familiar players. And perhaps most importantly, it is a fresh start for both clubs who were not part of the wild and unfortunate ride that was 2021. It could all add up to a pair of very successful debuts as the league hits the Golden State for the first time.

II. Make owners speak to the media at least once a year

This one has been on my list before, but it is imperative for NWSL owners to avail themselves to the media at least one time over the course of a calendar year. It is abhorrent that the North Carolina Courage and Chicago Red Stars owners have been silent since their respective coaches were accused of creating toxic environments and abusing players. Sure, they have put out statements via social media, but those are already as old as time and really mean nothing. Each owner needs to be put in a situation where they are expected to answer actual questions from reporters. This one is easy. Maybe too easy. It needs to happen now.