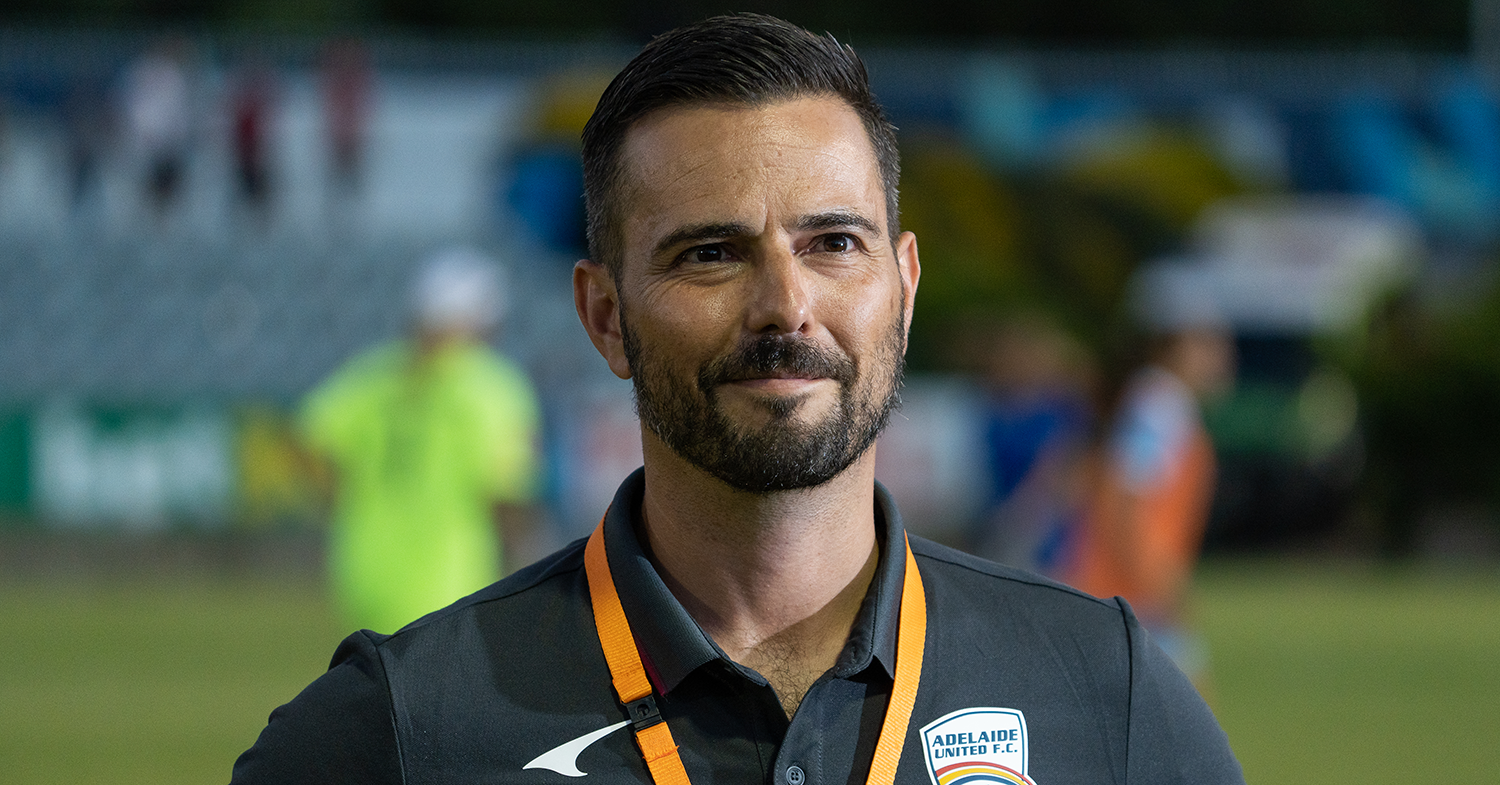 Editor’s note: First, some housekeeping. We are changing up the format of our weekly A-League Women feature to emphasize storytelling for our subscribers. A brief review of scores and games will appear at the bottom of the article. After all, you can get scores anywhere. You can’t get access everywhere.

Adelaide United has three points from three games thus far in the new A-League Women’s season. That is not anything to write home about, but head coach Adrian Stenta is optimistic about his team’s start to the campaign, having anticipated the challenges ahead of time. He also knows that there have been factors outside of soccer which have played a role in the results.

“We always knew it was going to be a tough start to the year,” Stenta said. “We had a few challenges in getting players into the state [South Australia] and out of quarantine and available to train. We were quite disjointed in preseason as we had to drip-feed some new players in at various points. On top of that, a couple of trips to Melbourne [a 5-1 opening-week loss to 2020-21 champions Melbourne Victory, and a 3-1 loss last week to Melbourne City] were always going to be challenging. We had turnover in our squad from last season, but we had some positive signs already, despite being 1-and-2 at the moment.”

Access the best women’s soccer coverage all year long
Start your FREE, 7-day trial of The Equalizer Extra for industry-leading reporting and insight on the USWNT, NWSL and beyond.
Subscribe
Existing Users Sign In Here
Related TopicsAdelaide UnitedExtraFeatured

The Scoop is back with ATA Football!
Mackenzie Hawkesby is a key force in midfield for Sydney FC this season