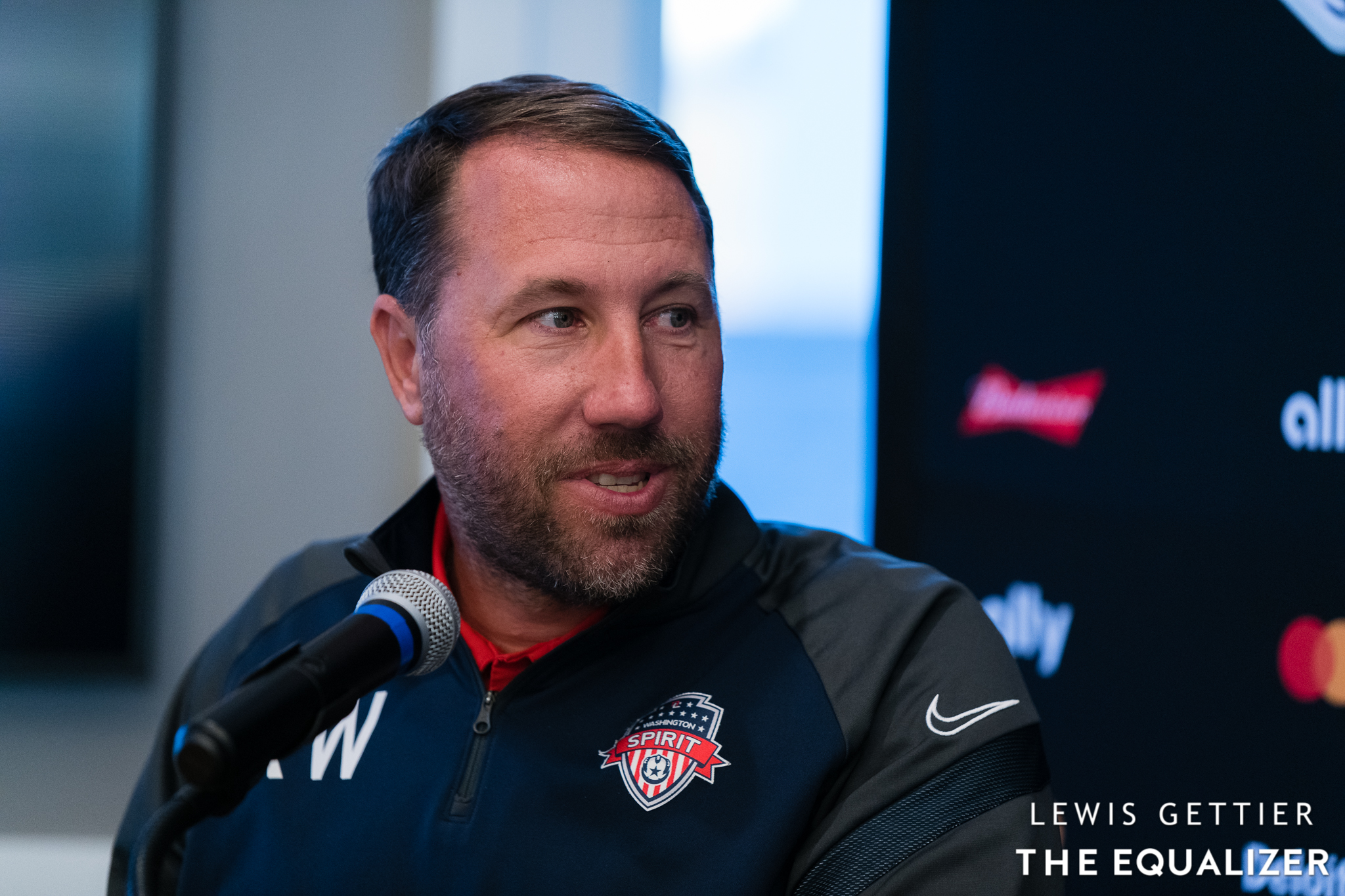 The Washington Spirit have named Kris Ward as the team’s full-time head coach. Ward led the Spirit to the 2021 National Women’s Soccer League Championship title in November as “acting head coach” after taking charge of the team in August following the controversial exit, and eventual firing, of Richie Burke.

Washington did not lose a match it played under Ward. The Spirit forfeited two matches due to breaches of the NWSL’s COVID-19 protocols while Ward was in charge. Otherwise, the team was unbeaten in 12 games and won nine of them, including all three in the newly expanded playoffs on the way to the franchise’s first trophy.

Ward’s full-time hiring was expected following the team’s success in the back half of 2021. Sources familiar with the situation indicated over the past month that negotiations dragged on in part because the Spirit’s ownership group remains in flux. Controlling owner Steve Baldwin has pledged to sell his stake following a league investigation which revealed an abusive work culture — a conclusion which also forced the termination of Burke and banned him indefinitely from the league — which was released in September. Baldwin and Bill Lynch recently entered exclusive negotiations with a group that includes billionaire Todd Boehly.

Ward was in charge of Washington’s selections for the 2021 NWSL Draft on Saturday and said that the process ran smoothly despite ownership uncertainty. He began his tenure with the Spirit in August 2020 as the team’s tactical analysis and player performance development coach.

“I’m very excited to be continuing as the head coach here in Washington,” Ward said in a statement. “We’re building something special with this club and I’m honored to continue to be a part of it.”

With Ward’s hire, the Chicago Red Stars and Kansas City Current remain as the two NWSL teams yet to appoint a full-time head coach. On Saturday, Huw Williams confirmed The Equalizer’s report from November that he will not continue as head coach and said he is not aware of a timeline for naming the next coach.

The Chicago Red Stars said in a team statement last week that they hope to announce a new head coach in January. Nobody from the team’s leadership has spoken to media since the exit of Rory Dames — under the cloud of a Washington Post report citing a long history of abusive behavior toward players — including the team declining to have anyone from leadership speak during Saturday’s draft, and the team has since Dames’ exit only used anonymous quotes in its press releases.