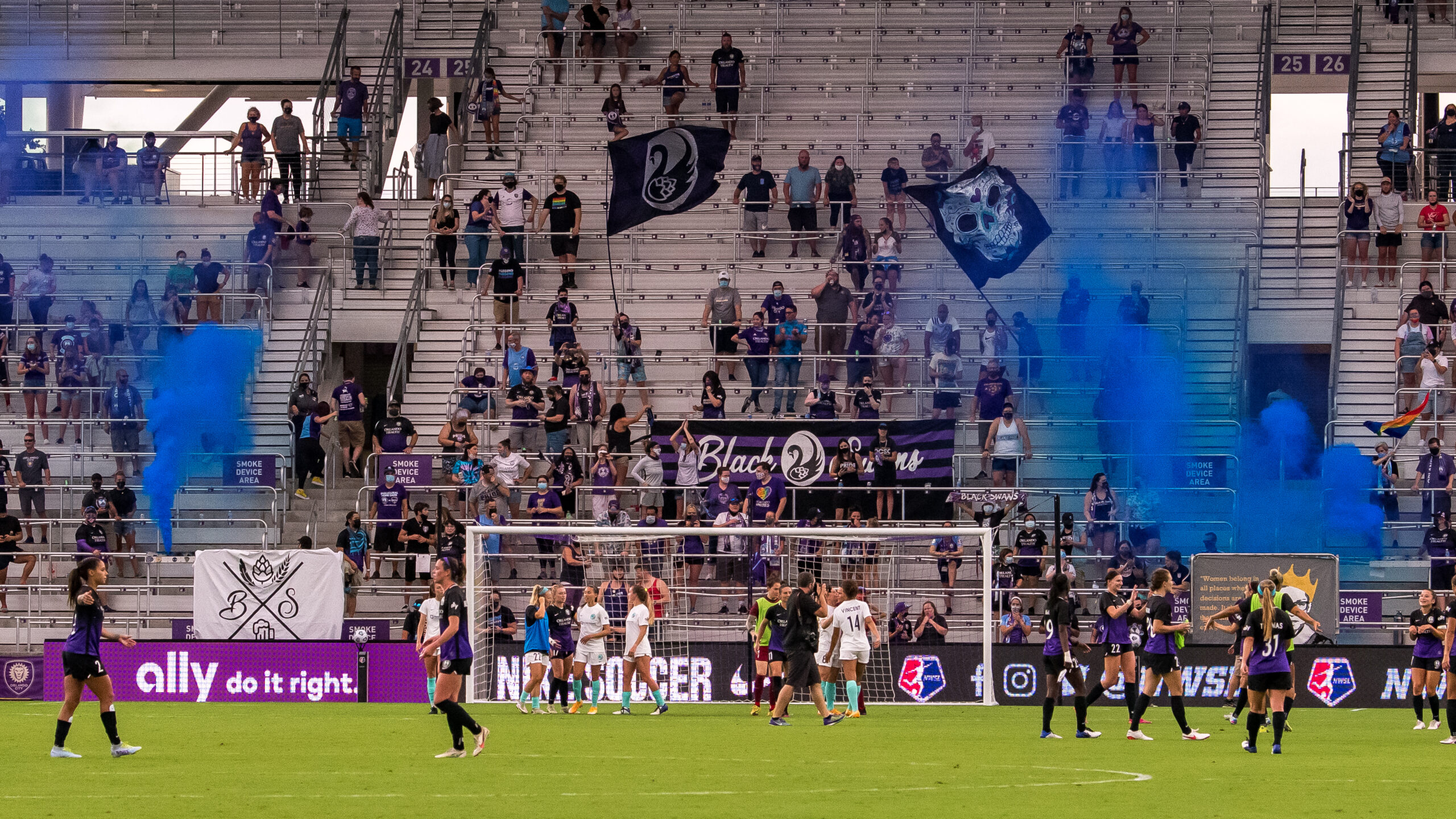 The framework of the 2022 National Women’s Soccer League season was announced on Saturday and there are things to like and things to not like. First, the basics. Preseason will commence Feb. 1 and the competitive season will open March 19 with the third edition of the NWSL Challenge Cup. That event will wrap with a May 7 final.

After that, the regular season will begin and span 22 matches — with each team playing once against every opponent at home and once on the road. That makes 22 matches, down from the 24 that has been the norm since 2017. Six teams will again qualify for the playoffs, with the NWSL Championship slated for the weekend of Oct. 28-30.

The double-round-robin schedule is the spice of soccer around the world. Not every league uses it, but it is the overwhelming majority. It makes the most sense in terms of fairness in crowning a champion — in this case, the NWSL Shield winner and playoff teams.