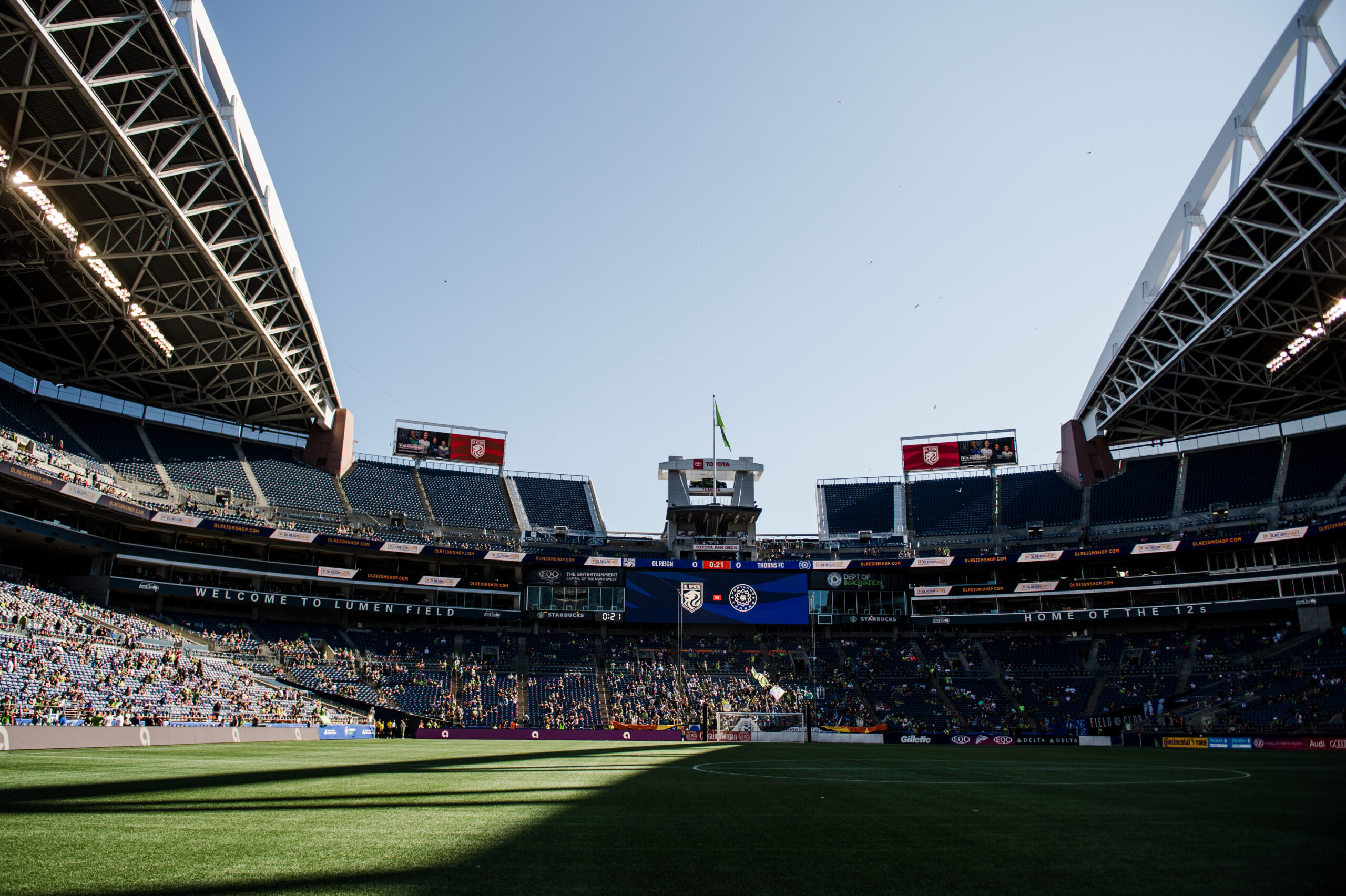 National Women’s Soccer League teams will play 22 regular-season matches apiece in 2022, down from the 24-match schedule that has been in place since 2017. The reduction to 22 matches means every team will face every opponent twice — once at home and once on the road. This will mark the second time the NWSL has used a ‘balanced’ schedule following 2014, when nine teams played each other three times each for 24 matches.

Like last year, the NWSL calendar will kick off with the Challenge Cup. The third such event will begin March 19 for the earliest start in league history, and feature three groups of four teams playing each other in double round-robin format. The Challenge Cup final will take place May 7 and be broadcast on CBS.

The 2022 NWSL playoff format will remain the same with six teams qualifying. The NWSL Championship is slated to take place the weekend of Oct. 28-30.

“We’re excited to get this momentous season underway,” NWSL managing director of player affairs Liz Dalton said in a statement. “The 10th anniversary season is a testament to the league’s incredible athletes past and present, the sustained support of our fans, and the vision and investment of our partners and owners. We look forward to further establishing the NWSL as the best women’s soccer league in the world.”

For the second year in a row, NWSL preseason camps will open February 1.