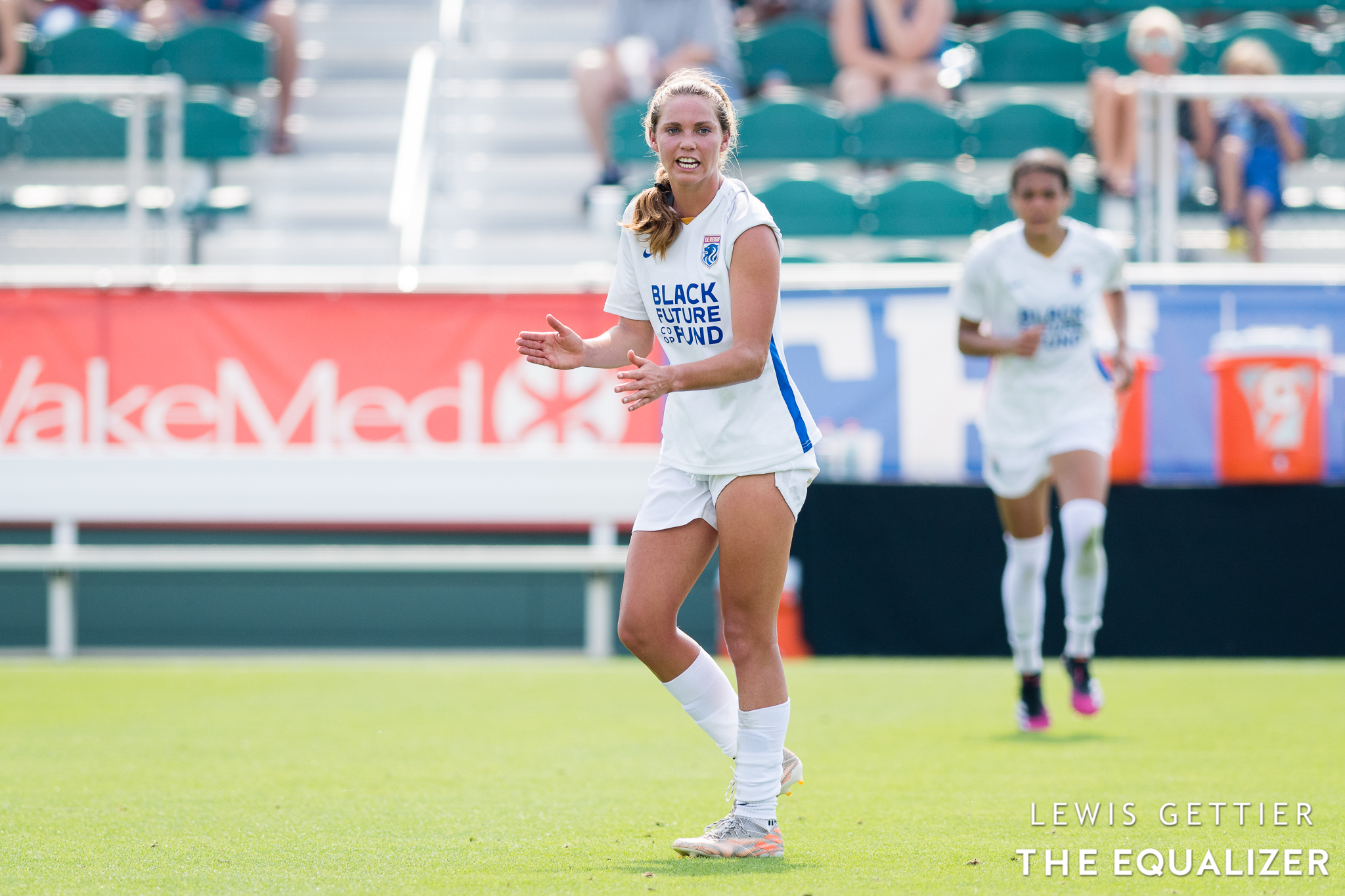 Over half the picks were removed from the draft prior to the event as the league’s existing 10 teams (Kansas City Current was exempt from the draft) traded for immunity ahead of time. There were also handshake deals in place which didn’t get done before the most recent trade deadline. The Equalizer reported last week that San Diego agreed to pass on picking a Portland Thorns FC player in exchange for Christen Westphal and Amirah Ali. The league confirmed that deal, which included $50,000 in allocation money to Portland, on Thursday night. The NWSL opened the trade window over 12 hours earlier than previously announced in order to announce several major trades.

The headline pick of the draft was United States national team midfielder Kristie Mewis, who San Diego selected from the Houston Dash. A source with knowledge of the plan told The Equalizer that Mewis is part of a trade package with another team and will not play in San Diego. Mewis was San Diego’s first pick, No. 2 overall in the expansion draft. The league confirmed that San Diego traded Mewis to NJ/NY Gotham FC for $200,000 in allocation money.

Midfielder Dani Weatherholt was first off the board, with Angel City selecting her from OL Reign. Scottish midfielder Claire Emslie was the surprise pick of the draft, No. 3 overall by Angel City. Orlando held Emslie’s NWSL playing rights from her stint there in 2019. She has played with Everton since August 2020.

San Diego also passed on picking an Orlando player as part of the Alex Morgan trade, which was announced on Wednesday. Orlando received $275,000 in allocation money — the most in a single transaction in NWSL history — and and midfielder Angharad James, who arrived recently via a trade with the North Carolina Courage, from San Diego.

Here is how the entire draft went:

Reign move to Lumen Field for home games to settle in Seattle, once and for all
Lauletta: NWSL offseason grades… so far