The Lowdown: Coaches mull the chaos of the NWSL’s double-draft week 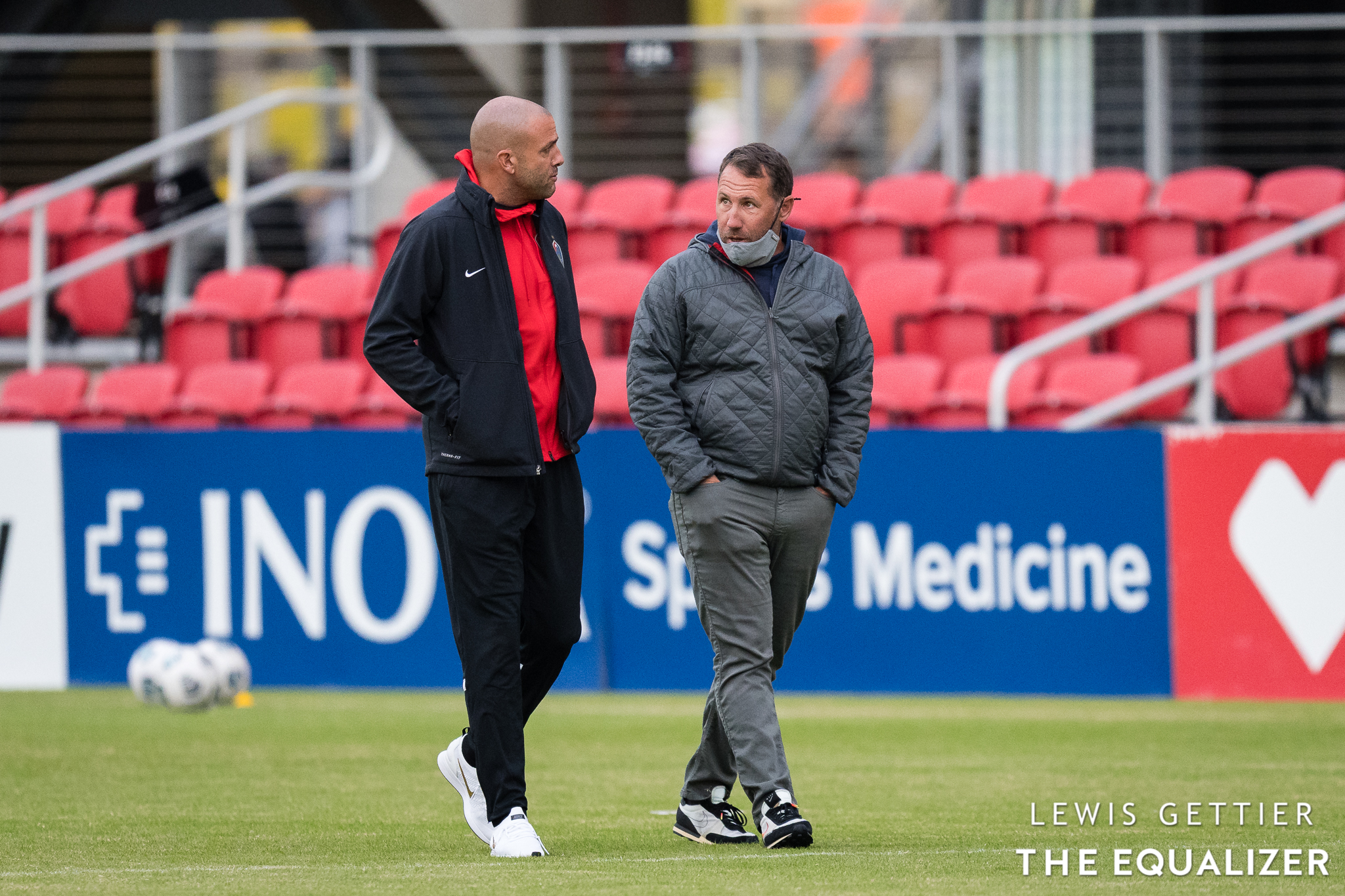 A year of change in the National Women’s Soccer League is drawing to a close with an unusually eventful December. The college draft has been moved off its traditional spot in mid-January and will take place this Saturday. That, combined with Thursday’s expansion draft, have led to a flurry of trades with more expected by the end of the weekend. There has been no shortage of non-trade news as well.

The most significant news is this week’s announcement that the allocated player system for United States national team players is being phased out as part of the temporary extension of the United States Women’s National Team Players Association collective bargaining agreement through the end of March. That means any player still under that status will need to be offered a standard NWSL contract.

The oddest news of the week happened Monday, when San Diego Wave FC announced they have signed Alex Morgan. That announcement was problematic on multiple levels. For one, Morgan was and is not available to be signed but instead must be acquired in a trade from the Orlando Pride. Second, the NWSL trade window is closed until Friday. Botched announcement or not, Morgan is indeed heading to San Diego. The return package heading to Orlando has not been revealed, but it seems logical that the top overall pick on Saturday night will be part of it. The only other assets in the Wave’s arsenal at the moment are future picks, allocation money, and a collection of players just acquired from other teams.

If the Pride snag the top pick, it will likely mean that Jaelin Howell will continue to hone her skills in Florida. The Florida State University midfielder projected as the top pick in the draft has already been capped by U.S. national team coach Vlatko Andonovski.

Whether it be the Wave or the Pride who make the first pick, it is this offseason’s quiet team that is in control of the early portion of the draft. Racing Louiville FC acquired what turned into the No. 2 pick from Angel City FC over the summer in exchange for Christen Press (another move the respective expansion side announced too soon, leading to a fine), and Louisville also holds the No. 4 pick by virtue of finishing second-last in the table.

“We [used some] strategic planning given the rules that we had, trying to make sure we had a good core group moving into year two,” James O’Connor, Racing’s executive vice president of player development, said. “Obviously, we have two of the top four picks so we’ll see how that goes.”