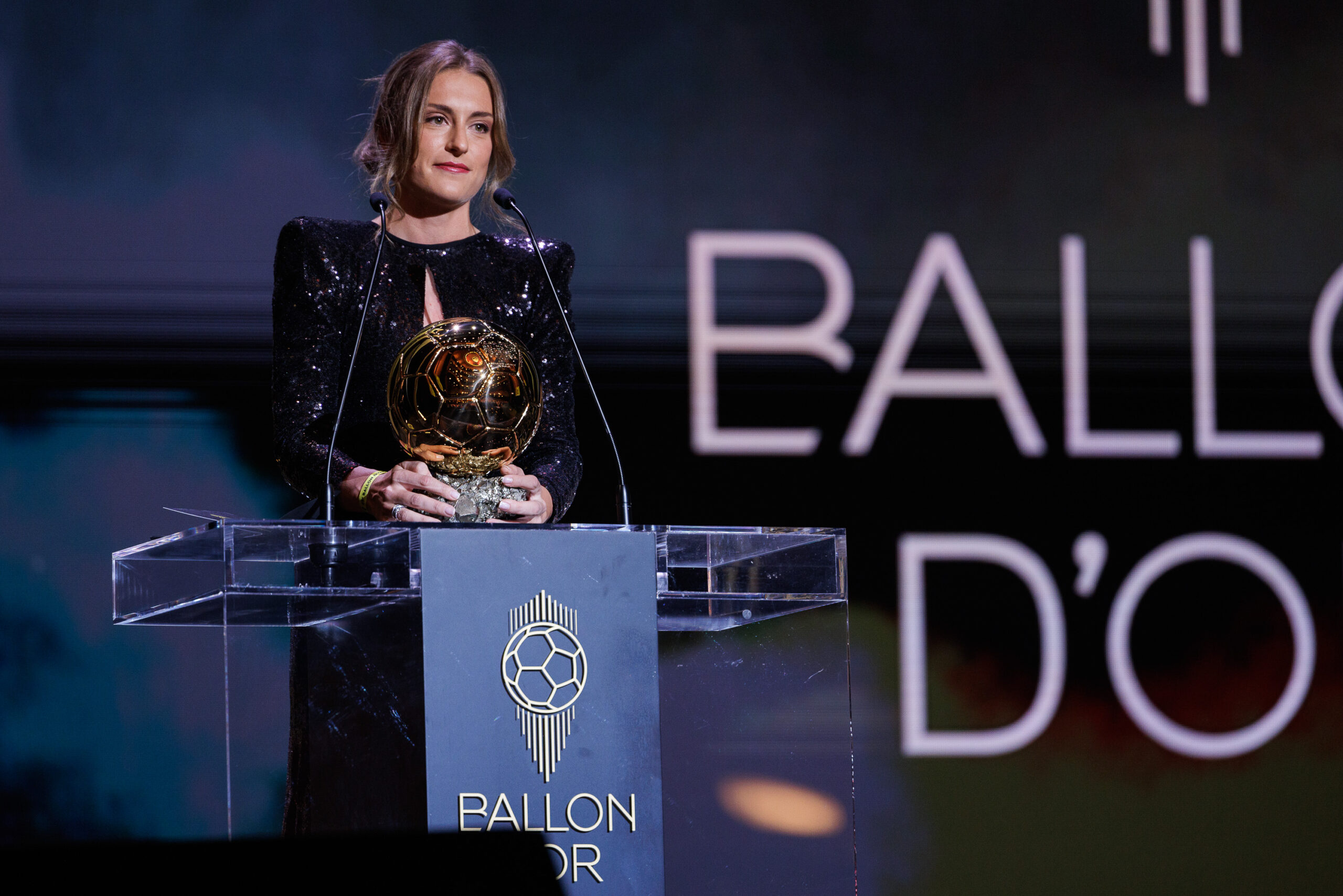 ‘Soccer is a way of life’: Alexia Putellas on winning the Ballon d’Or and what’s next

Less than 24 hours after lifting the Ballon d’Or in Paris, FC Barcelona captain Alexia Putellas was back on a soccer pitch wearing her Spain kit; waiting for the referee’s whistle, her mind focused on winning a Women’s World Cup qualifying match against Scotland in Seville. Fans in the stands were chanting her name, girls from local soccer academies pointed in awe to the No. 14, and a group of teenagers attending a women’s match for the first time waited eagerly for Putellas to touch the ball.

But — as she reveals in an exclusive conversation with The Equalizer shortly after being crowned best player in the world — the Spanish midfielder says she is not aware of anything that happens off the pitch while she is in game mode. Only after being treated to a standing ovation did she let herself enjoy the moment.

“I’m so glad to feel the fans’ recognition,” she said. “It was very moving.”

Although the brief trip to the glittering France Football ceremony took place in the middle of the national team camp, no one there raised an eyebrow; on the other hand, the outside world of increasingly popular Spanish women’s soccer was bubbling with excitement.

The last Spanish player to win the coveted trophy was Luis Suárez in 1960, when only men were in the running. Now, a long wait was over: the planets had aligned in Spain’s favor once again. There was a women’s Ballon d’Or — and a Spanish player had won it.

Access the best women’s soccer coverage all year long
Start your FREE, 7-day trial of The Equalizer Extra for industry-leading reporting and insight on the USWNT, NWSL and beyond.
Subscribe
Existing Users Sign In Here
Related TopicsAlexia PutellasExtraFC BarcelonaFeaturedSpain