The more things change, the more they stay the same with Chelsea and Arsenal 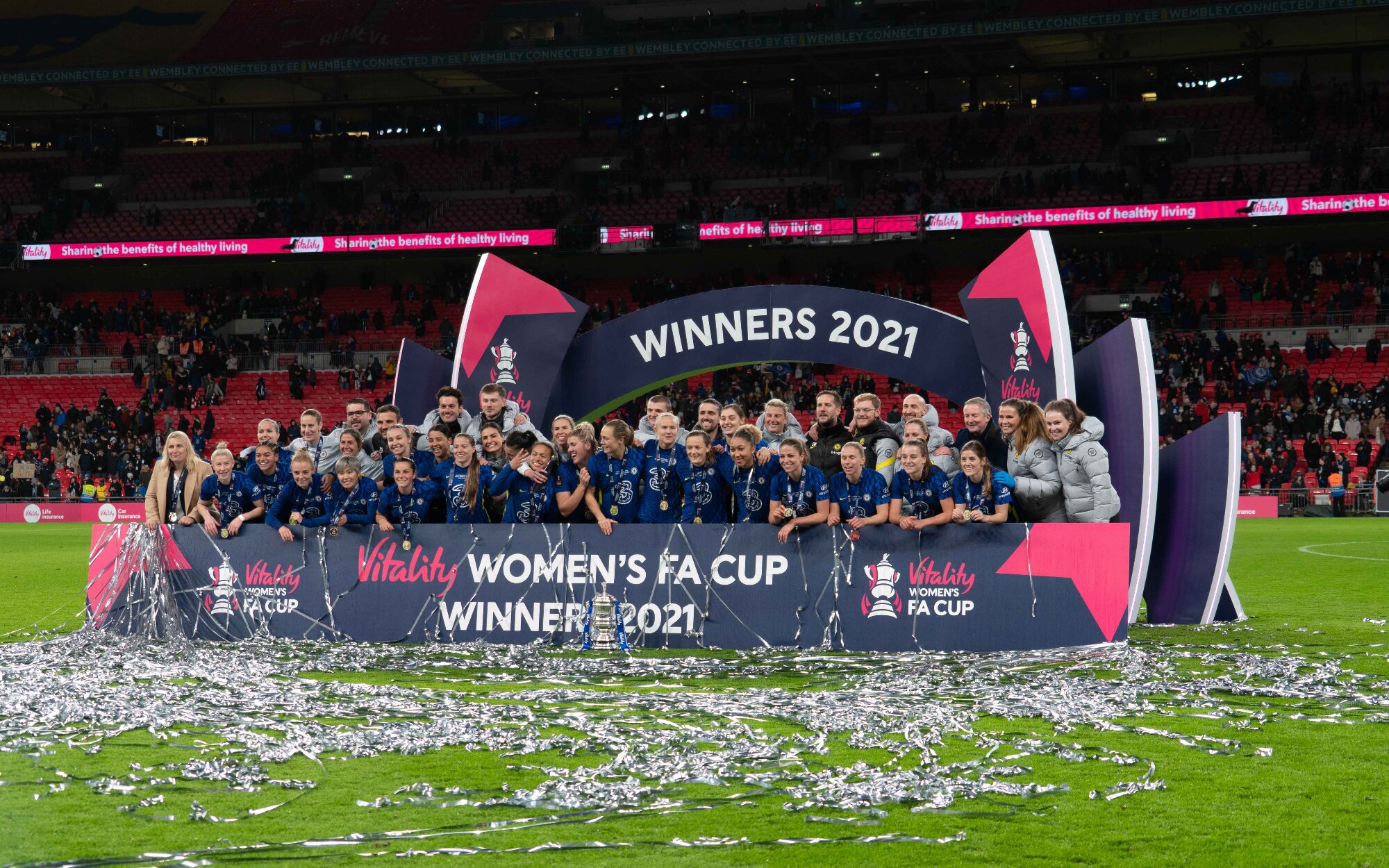 “I thought we were like a machine.” This was how Emma Hayes chose to describe her Chelsea team’s performance following Sunday’s 3-0 win over Arsenal. The word choice was valid. Not only did this victory seal the FA Cup, but it ensured the completion of a domestic quadruple for 2020-21: the league, both cups, and the Community Shield. Chelsea’s pursuit of silverware is relentlessly consistent. Machine-like, even.

And yet, this game was about more than Chelsea’s thirst for trophies. It felt like a real psychological blow for Arsenal. Having opened their season with a stunning 3-2 win over Hayes’ reigning champions, the Gunners succumbed timidly in this, their first final of the Jonas Eidevall era. They dominated the ball, enjoying 64% of possession, but failed to record a single shot on target. This appeared less like the emergence of a new chapter in Arsenal’s history, and more like a repeat of previous clashes with Chelsea.

Eidevall was appointed manager in the summer and tasked with revitalizing an Arsenal side that had grown stale towards the end of Joe Montemurro’s time in charge. That period was defined by failure to compete with rivals in one-off games. Their style of play had been figured out; every time they met Chelsea, Arsenal were pressed and counter-attacked into submission. The exact same scenario played out once again on Sunday.

Chelsea are flexible, and they are willing to adapt their shape to win. Last season they played variations of a 4-3-3. This season their preference has been a 3-4-3. It was during the experimental phase between these systems that they last met Arsenal, on the opening day of the FA Women’s Super League season. Their back three was uncertain, and they paid the price as Arsenal got in behind consistently. On Sunday, however, they reverted to the back four. Hayes decided on a 4-4-2 formation with Fran Kirby partnering Sam Kerr up front.

Access the best women’s soccer coverage all year long
Start your FREE, 7-day trial of The Equalizer Extra for industry-leading reporting and insight on the USWNT, NWSL and beyond.
Subscribe
Existing Users Sign In Here
Related TopicsArsenalChelseaExtraFA CupFeatured