Building an FAWSL contender from the ‘other’ eight teams 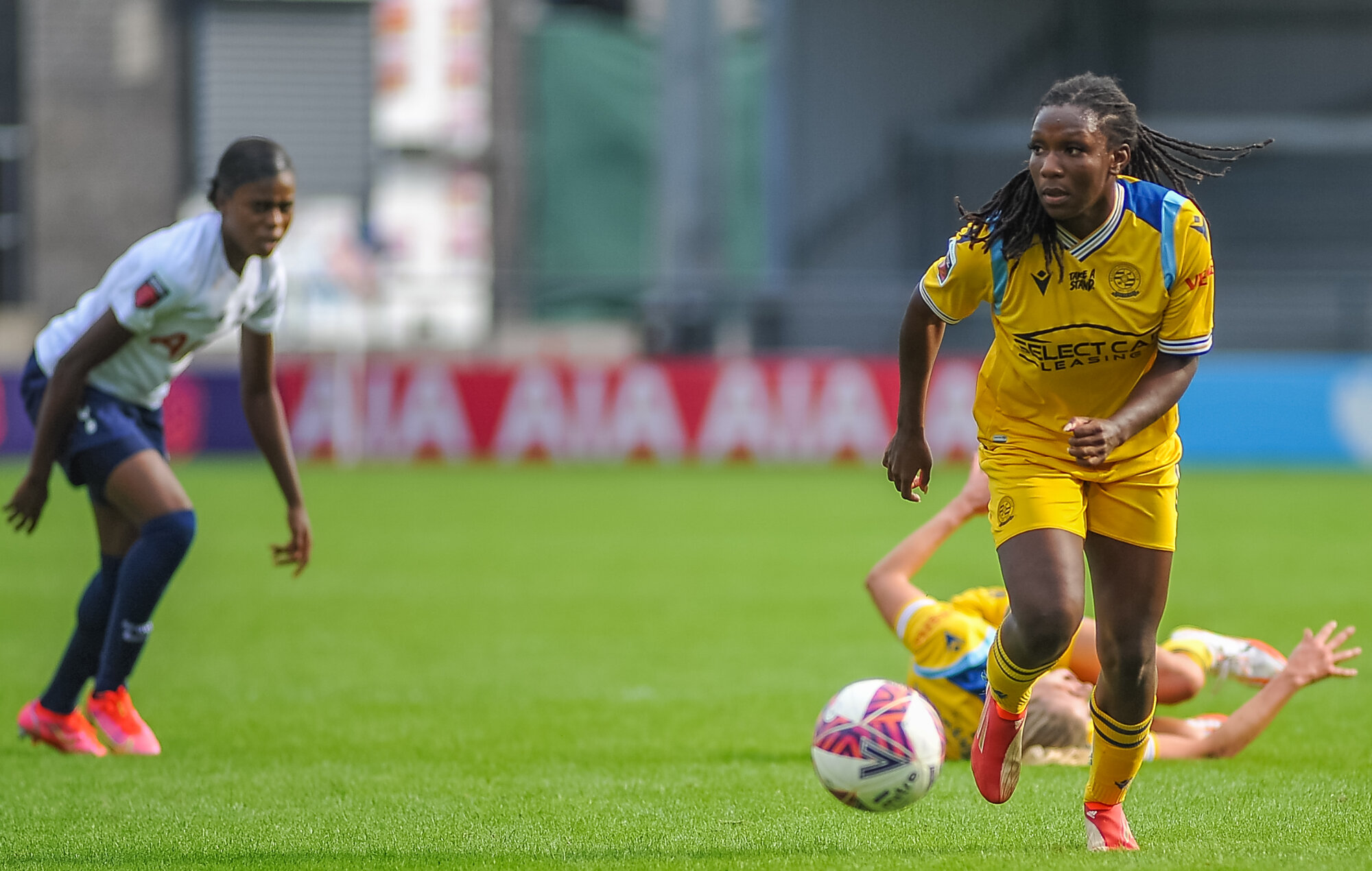 The FA Women’s Super League is more competitive than ever before. While Arsenal and reigning champions Chelsea remain the primary title contenders this season, Manchester City and Manchester United are now looking up at the likes of Brighton and Hove Albion, Tottenham Hotspur and West Ham United. The race for third place and Champions League qualification is on.

Despite this increased competitiveness, there’s no doubt that the vast majority of talent is concentrated within the ranks of last year’s top four clubs, whose finances and facilities are enough to lure players from their domestic rivals and further afield. Against this backdrop, it’s difficult to foresee Brighton, Tottenham or West Ham sustaining their push for a top-three finish in 2022. But what if they could work together?

While the FAWSL takes a break and this weekend’s FA Cup final takes center stage, The Equalizer is going to have some fun. Combining the squads of the ‘other’ eight FA WSL clubs, can we build a realistic title-challenging team?

Before we get to picking the players, the word to remember is ‘team.’ This will not simply be a case of selecting the best individuals; there needs to be some semblance of tactical cohesion, even in an entirely imaginary line-up. Based on the successes of recent overachievers like Brighton, Tottenham, West Ham and, previously Casey Stoney’s Manchester United and Kelly Chambers’ Reading, we can build our team on the following criteria.

1. Be hard to beat. Strong defensive foundations are the cornerstone of consistent results and will ensure competitiveness in those crucial clashes with the FAWSL’s giants.

2. Counter-attacks and set pieces will be key in those games against Arsenal, Chelsea, City and United, so include aerial threat, creativity, and pace on the break.

3. Mix experience and leadership with youth and the element of surprise it comes with.