The Lowdown: The one with the good weekend, bad aftermath 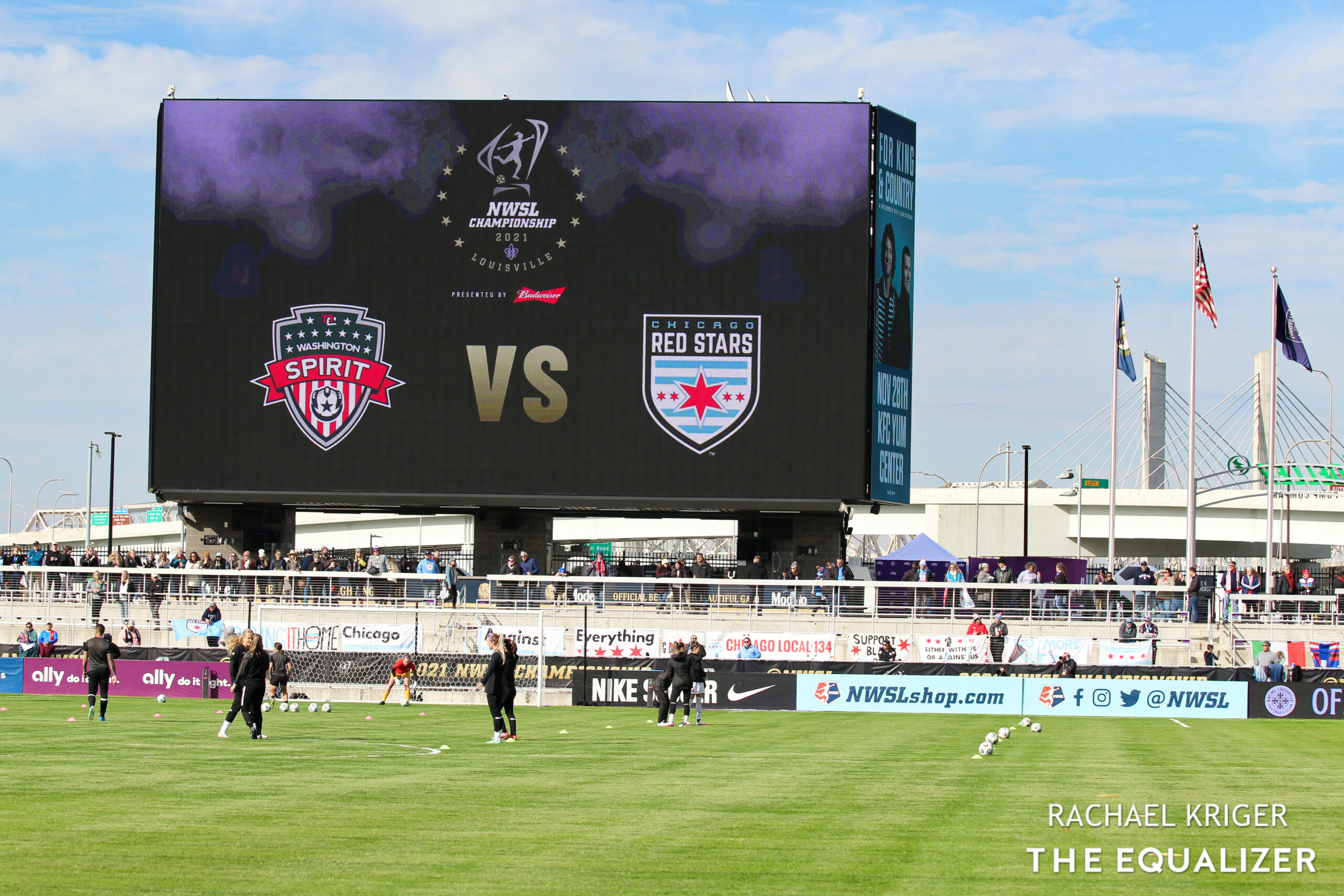 It played out like a television drama. A feel-good episode that, with five minutes to go, featured a world where all was right, couples were happy, and friends aplenty. And then came the boom lowered at the end, the Easter egg of drama thrown in to bring you back next week or next season. This time, it was NWSL Championship weekend, a glorious celebration of the National Women’s Soccer League after a season that was as traumatic as it was dramatic.

The Washington Spirit defeated the Chicago Red Stars, 2-1 in extra time of a wildly entertaining match played in front of a large and lively crowd. For a few days at least, all was well in the NWSL.

And then Sunday night happened. The cliffhanger was a bizarrely worded, near-midnight local time press release from the Chicago Red Stars. Rory Dames, the only coach the club has known in its NWSL era, was stepping down. The release included a quote from Dames, and then one from the Chicago Red Stars. The latter was not attributed to any specific person and did not thank Dames for his service to the club.

Whether you saw the news late Sunday night or woke up to it on Monday, your mind certainly raced as it would at the end of that TV episode. Why did Dames walk out the door on a club just on the cusp of a championship? Why was the announcement made at such a ridiculous hour? Why no attribution or thank you?

The reveal came before Monday was out. Another scathing article from Washington Post investigative reporter Molly Hensley-Clancy included several former Red Stars accusing Dames of verbal and mental abuse through the years. Judge the content of the article for yourself, but its existence explains all of the questions asked above. There is even some retroactive awareness, such as the portion of the Red Stars’ statement that read: “…and given the dynamic change underway in the league, it is time to begin the next chapter of the Red Stars with a search for new leadership…”

It was all a reminder that, even though there was a nice little party in Louisville for a few days, 2021 was still mostly a year of reckoning for the NWSL.

Access the best women’s soccer coverage all year long
Start your FREE, 7-day trial of The Equalizer Extra for industry-leading reporting and insight on the USWNT, NWSL and beyond.
Subscribe
Existing Users Sign In Here
Related TopicsExtraThe Lowdown