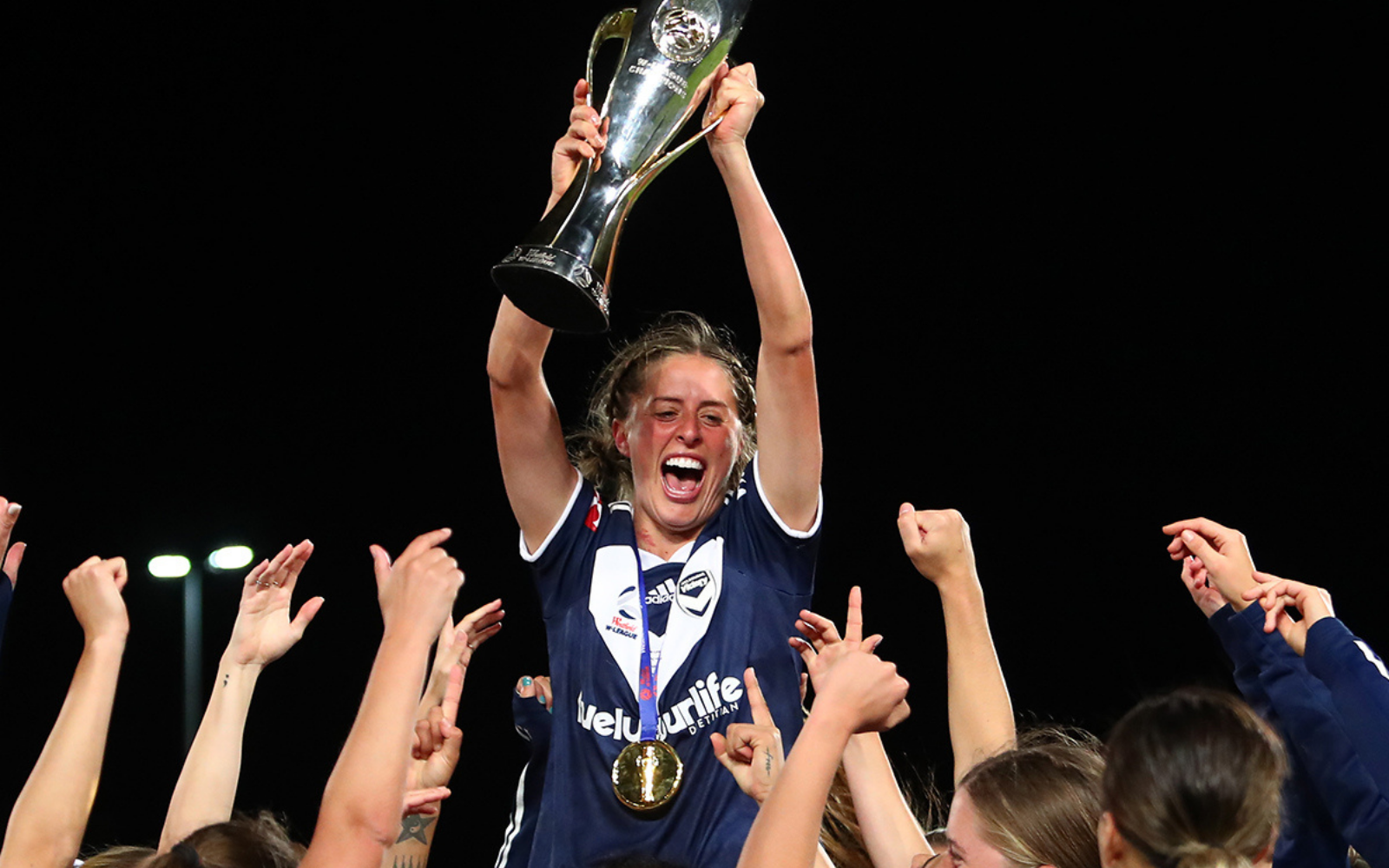 Kayla Morrison, who played collegiately at the University of Kansas and then in professionally in Sweden with Moron Bollklubb, was a member of Melbourne Victory’s Grand Final-winning side in 2020/21, her first season with the club. For 2021/22, she has been named as the captain of the side, and she is embracing the opportunity.

“This has been the best 12 months of my life,” she said. “I’m so excited…. I feel prepared to lead the team to get us back to another Grand Final.”

The Victory is returning several players from the 2020/21 side, although long-time Matilda forward Lisa De Vanna has retired, but the club has added a few new players including Courtney Nevin (19), who played the last three seasons with Western Sydney Wanderers. Nevin has been capped at the U-17, U-20 and this year at the full national team level, playing in the Olympic Games in Japan this past summer.

Access the best women’s soccer coverage all year long
Start your FREE, 7-day trial of The Equalizer Extra for industry-leading reporting and insight on the USWNT, NWSL and beyond.
Subscribe
Existing Users Sign In Here
Related TopicsExtraKayla MorrisonMelbourne Victory