Emily Fox puts together her strongest USWNT performance yet 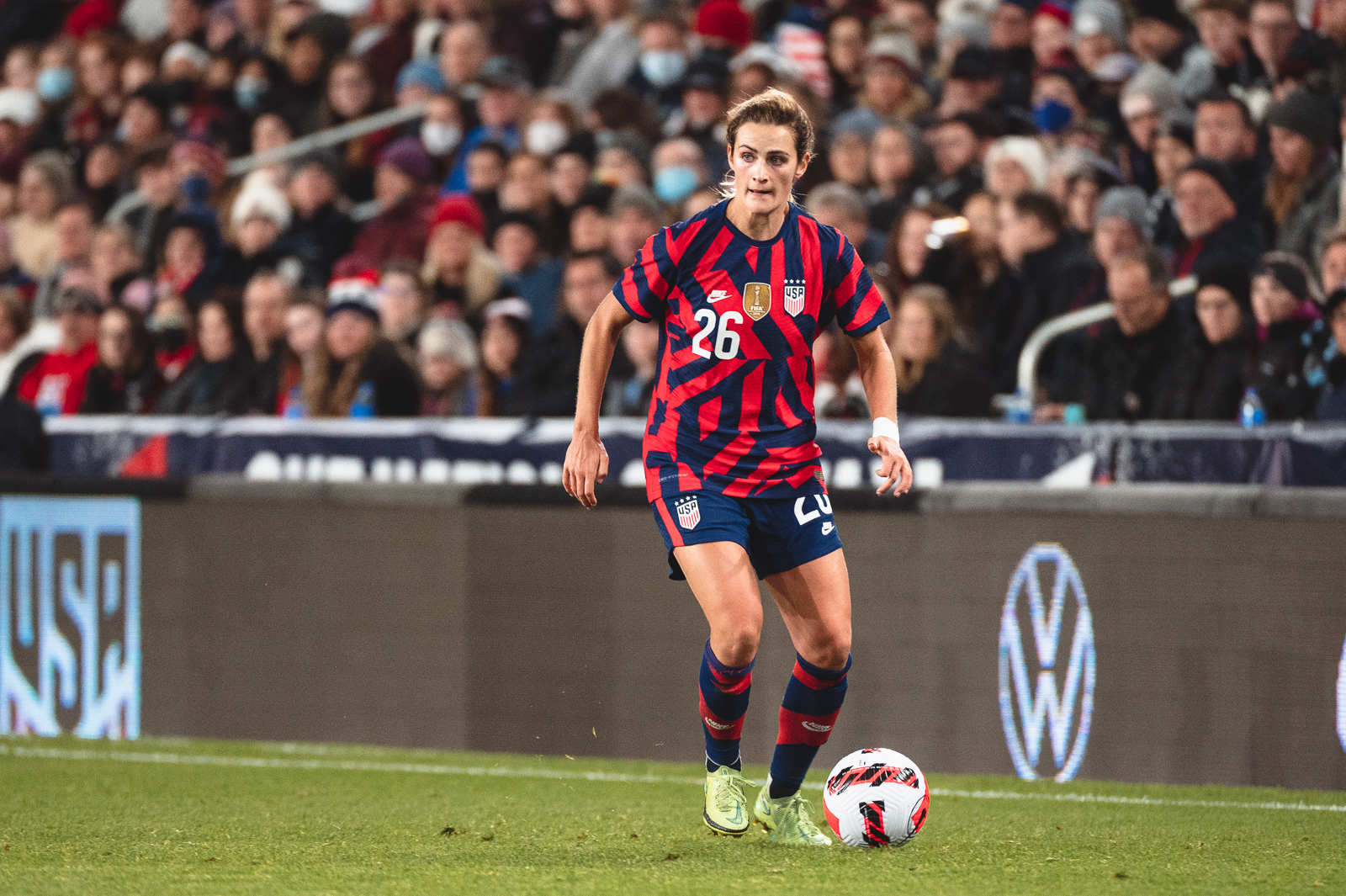 Emily Fox’s first appearances with the United States women’s national team at the end of 2018 and in early 2019 didn’t come under the best of circumstances. The team was only months away from the World Cup and somewhat desperately searching for depth at the outside back position after three years of trying out nearly every available option in the player pool.

To make matters more complicated, those first caps did not come in low-pressure home games against overmatched opponents, as is often typical for the U.S. team. Instead, they were matches in Europe, including a 3-1 loss to World cup host France in Le Havre.

Thrown into the deep end of the pool without a life raft and still just a college sophomore with no professional playing experience, Fox struggled, and fell out of the national team picture.

Two years later, things are starting to look quite a bit different. Fox finished her playing days at the University of North Carolina — and overcame a second ACL tear — to become Racing Louisville’s top pick in the NWSL Draft at the beginning of 2021. Then, building on strong league performances with the expansion side, she worked her back into the national team for camps this past fall.

On Tuesday, Fox put together her most complete match in a U.S. shirt.

Access the best women’s soccer coverage all year long
Start your FREE, 7-day trial of The Equalizer Extra for industry-leading reporting and insight on the USWNT, NWSL and beyond.
Subscribe
Existing Users Sign In Here
Related TopicsEmily FoxExtraFeatured

A game of transition: Talking points from USWNT 1, Australia 1
10 seconds before: Analyzing key moments before goals in the USWNT-Australia draw