The Equalizer Podcast: USWNT in Australia 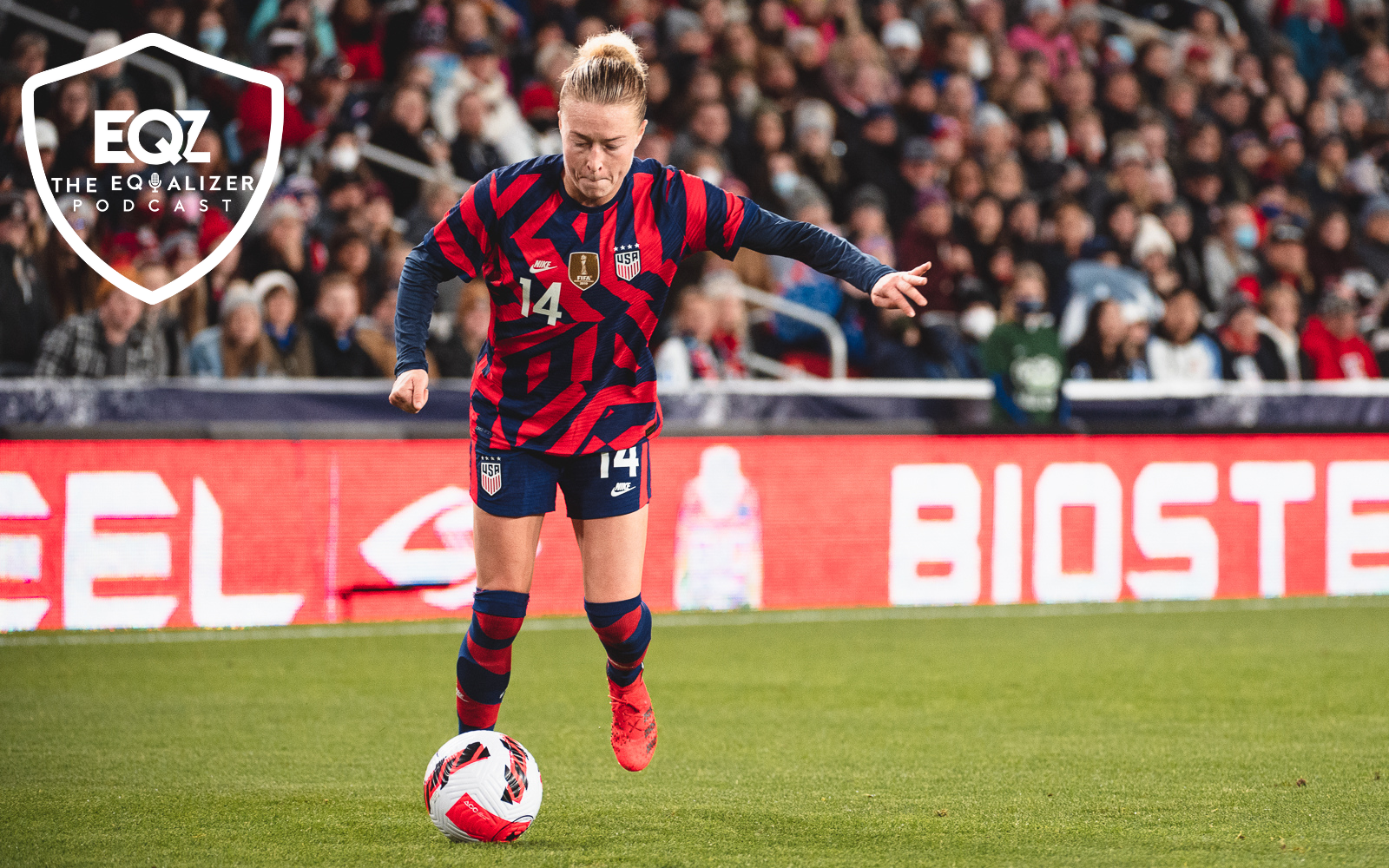 Claire Watkins and Jason Anderson (Black and Red United) react to the USWNT’s 3-0 win over Australia in the first game of their friendly series. They discuss breakout performances from Casey Murphy and Ashley Hatch, and Emily Sonnett’s defensive role on the national team. Then, they look at the state of NWSL teams as the Expansion Draft approaches.

LISTEN NOW: The Equalizer has a second podcast vertical called “Kickin’ Back.” Jeff Kassouf hosts this interview-based podcast series which will feature casual conversations with some of the game’s biggest names, looking back at some of the biggest moments in their careers. Click here to subscribe on your favorite platform.

Access the best women’s soccer coverage all year long
Start your FREE, 7-day trial of The Equalizer Extra for industry-leading reporting and insight on the USWNT, NWSL and beyond.
Subscribe
Existing Users Sign In Here
Related TopicsExtrapodcastStream