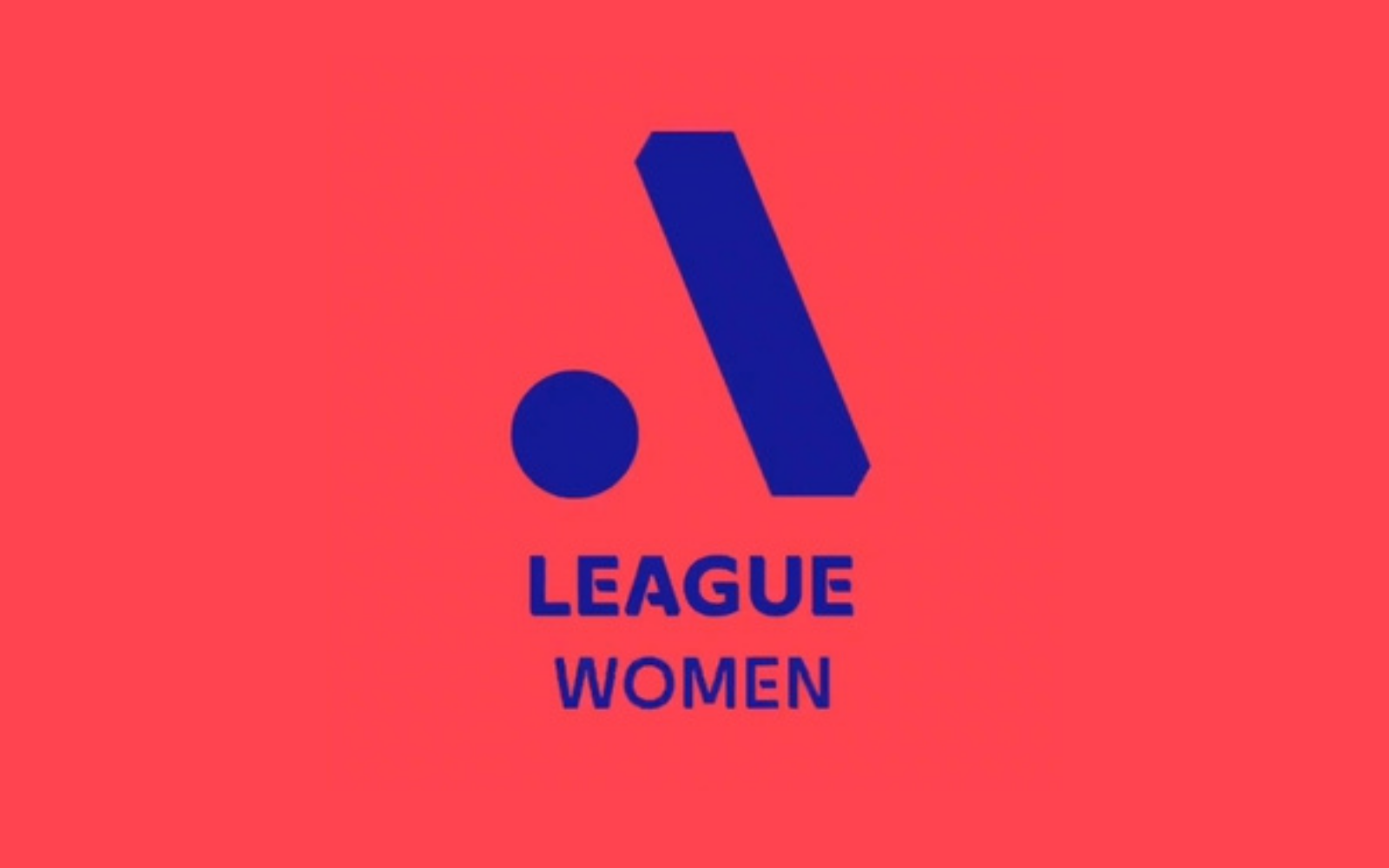 The national women’s professional league in Australia has a new name — the A-League Women, which replaces the W-League name — for its 14th season in 2021-22, and it has gone international and cross-confederation in scope with the addition of New Zealand’s Wellington Phoenix from the Oceania Confederation. This season will also see six teams qualifying for the postseason playoffs rather than the traditional four.

Australian football has been brought together the men’s, women’s and youth leagues under a unified “A-Leagues” banner. The new branding will allow the professional soccer leagues of Australia to present a unified social media channel for men’s and women’s football on Facebook, Instagram and TikTok, providing a single destination for fans of the sport. The hope is that it will significantly increase the profile and reach of women’s football, particularly in the lead-up to the 2023 Women’s World Cup, which will be joint-hosted by Australia and New Zealand.

It really is a continuation of a process that began in the first year of the women’s league in 2008-09 as most A-League sides added a women’s team under the save name (Brisbane Roar Women, Perth Glory Women, etc.), though there have been varying levels of financial and organizational support from the parent franchise over the years. This new branding nomenclature is also a direct result of the transition of the professional leagues into an independent organization — Australian Professional Leagues — taking over administration of the two leagues from the Australian Football Association in December 2020.

Access the best women’s soccer coverage all year long
Start your FREE, 7-day trial of The Equalizer Extra for industry-leading reporting and insight on the USWNT, NWSL and beyond.
Subscribe
Existing Users Sign In Here
Related TopicsExtra