A game of transition: Talking points from USWNT 1, Australia 1 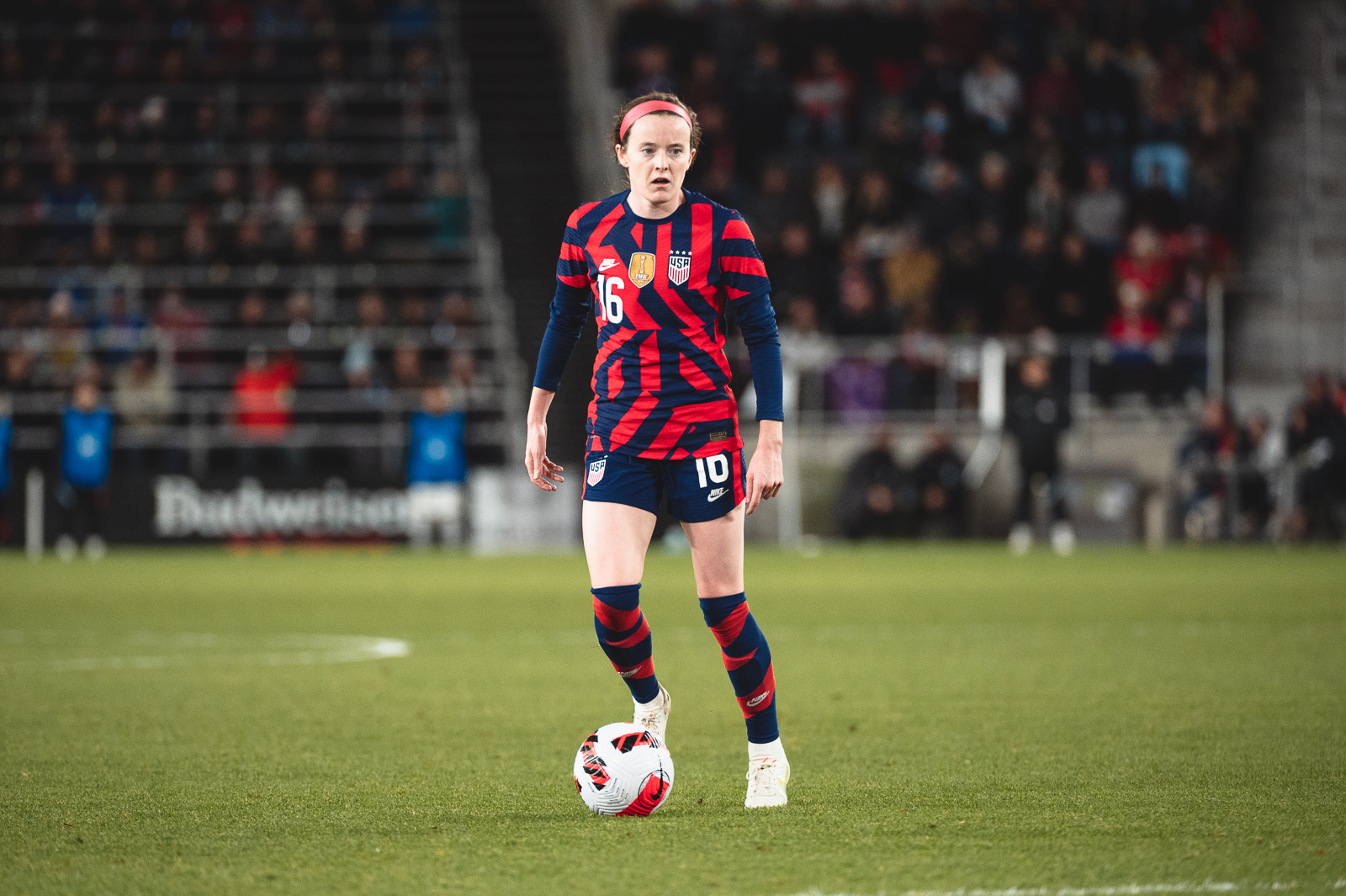 Ashley Hatch struck early for the United States women’s national team against Australia, again. Three days after Hatch scored the third-fastest goal in team history for her first international tally (24 seconds into a 3-0 win over Australia), she scored in the 4th minute to give the Americans another lead against their rivals Down Under.

On Tuesday, the end result was a draw. Kyah Simon equalized in the 88th minute on a shot which took a wicked deflection off U.S. defender Becky Sauerbrunn, and the Americans had to return home with a 1-1 draw in the second of two friendlies to end their calendar year.

In a vacuum, the 1-1 result only tells part of the story. What played out was a fast and often frenetic match of endless transition in the first half, one which easily could have featured several more goals on either end. Here are the talking points from another fun game between two high-energy teams.

Access the best women’s soccer coverage all year long
Start your FREE, 7-day trial of The Equalizer Extra for industry-leading reporting and insight on the USWNT, NWSL and beyond.
Subscribe
Existing Users Sign In Here
Related TopicsAustraliaEmily FoxExtraFeatured

The Equalizer Podcast: USWNT in Australia
Emily Fox puts together her strongest USWNT performance yet