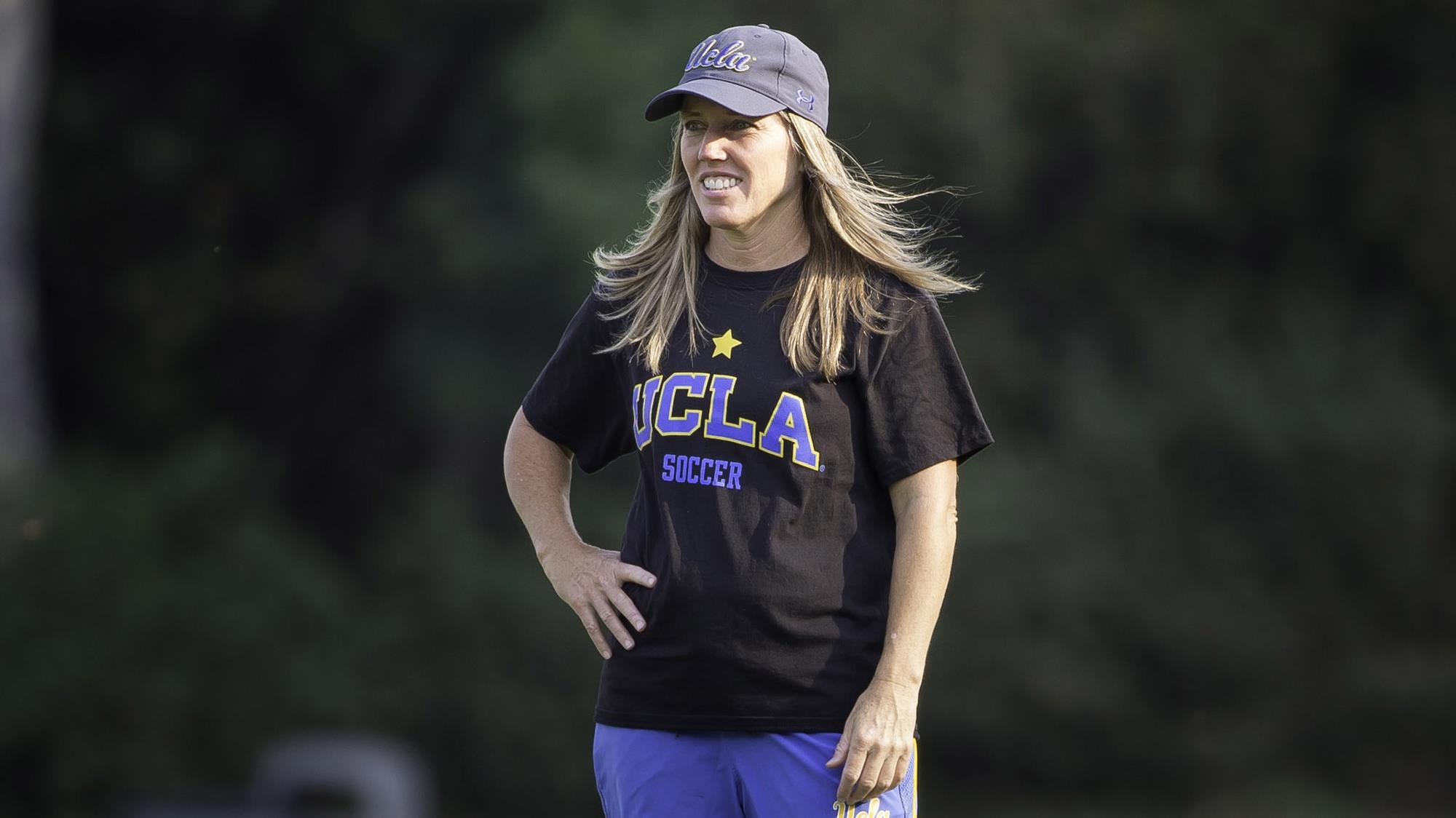 Multiple sources tell The Equalizer that the Orlando Pride plan to hire Amanda Cromwell as the team’s next head coach. Cromwell coached NCAA powerhouse UCLA for the past eight years, winning an national title in 2013, her first season in charge.

Orlando spent the second half of the 2021 National Women’s Soccer League season under the guidance of interim head coach Becky Burleigh, who had recently retired after a long and successful coaching career at the University of Florida. The Pride announced prior to the final match this season that Burleigh would not continue as coach.

“We are in the process of determining the best head coaching candidate to lead the Orlando Pride. We look forward to making that announcement at the appropriate time.”

Cromwell’s jump to the professional ranks from a high-profile college job could be a watershed moment for the NWSL. Salaries, benefits and — most importantly — lifestyle and job security have long made coaching big college programs more appealing than the professional ranks, in the NWSL era and during previous U.S. professional leagues. Randy Waldrum made the jump from Notre Dame to the Houston Dash when the franchise began in 2014. Waldrum won two national titles in his 14 years at Notre Dame. Houston failed to make the NWSL playoffs in each of Waldrum’s three full seasons in charge.

The Pride had two full-time head coaches prior to Burleigh’s interim appointment. Tom Sermanni was the first coach in franchise history (2016-18) before Marc Skinner took the role ahead of the 2019 season. Skinner left abruptly in July to become head coach of Manchester United in England’s FAWSL. He later cited family as part of the reason for his move. Burleigh for off to a strong start as interim coach but the Pride lost their final four games of the season to drop out of a tight playoff race before the final weekend. Orlando has made the playoffs only once on franchise history, in 2017.

Cromwell, who played for the United States national team throughout much of the 1990s, is a founding investor in 2022 NWSL expansion team Angel City FC.

NWSL teams have a quicker-than-usual turnaround to switch to building toward next season. The league’s expansion draft takes place on Dec. 16, followed two days later by the college draft — which is in December instead of January for the first time in league history.

Many players who Cromwell coached at UCLA have thrived in the NWSL. Three of the top four picks in the 2015 NWSL Draft were from UCLA: Sarah Woldmoe (nee Killion), Abby Dahlkemper, and Sam Mewis at Nos. 2, 3, and 4, respectively.

Orlando announced on Monday that Amanda Duffy, who joined the Pride as executive vice president in January 2020 following her time at the league office, is no longer with the club.

The Equalizer keeps you up to date on the NWSL coaching carousel: