10 seconds before: Analyzing key moments before the USWNT’s goals against Australia 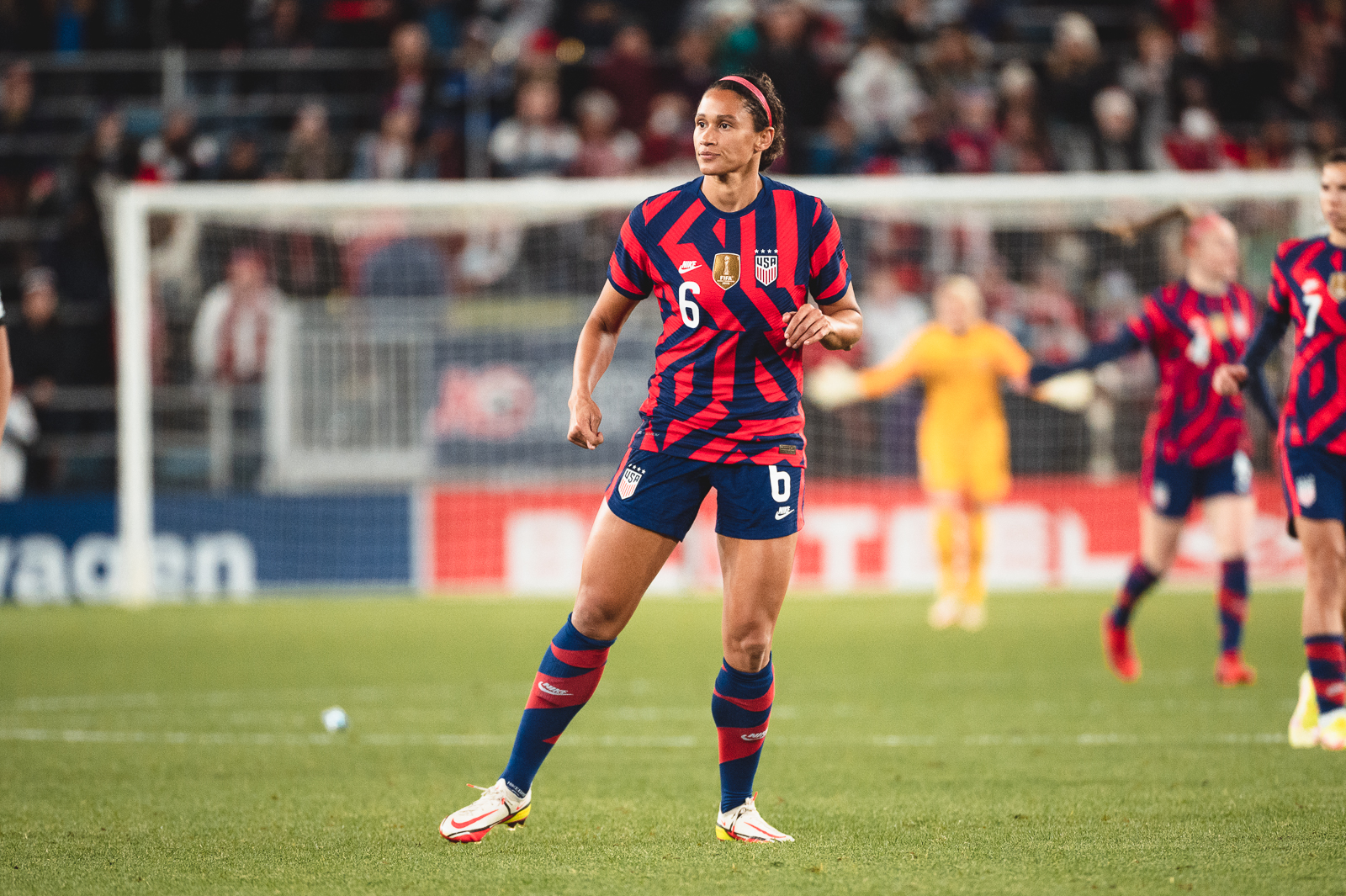 The United States women’s national team unofficially kicked off its 2023 World Cup cycle on Friday evening with a 3-0 win over No. 11 Australia in Sydney. The match got off to a quick start when Lynn Williams won an early header to put Ashley Hatch in behind the Matildas defense. Hatch’s subsequent finish gave the Americans the lead, only 24 seconds into play.

For the rest of the first half, the U.S. played mostly defense, and goalkeeper Casey Murphy — who finished with eight saves and won player of the honors — made a number of excellent saves to preserve the advantage.

Shortly after the half, Margaret “Midge” Purce beat her defender down the line with a neat change of pace and fed the ball in to Rose Lavelle for a near-post effort that doubled the Americans’ lead. Then, later in the half, Lindsey Horan earned a penalty which she converted to produce the 3-0 final score.

This new column from The Equalizer will look at what happened before those goals, the moments that won’t show up on the scoresheet or maybe even the short highlight, but were just as important as the goals and assists that will become part of the official record.

Casey Murphy’s USWNT debut was as good as it gets
The Equalizer Podcast: USWNT in Australia