Casey Murphy’s USWNT debut was as good as it gets 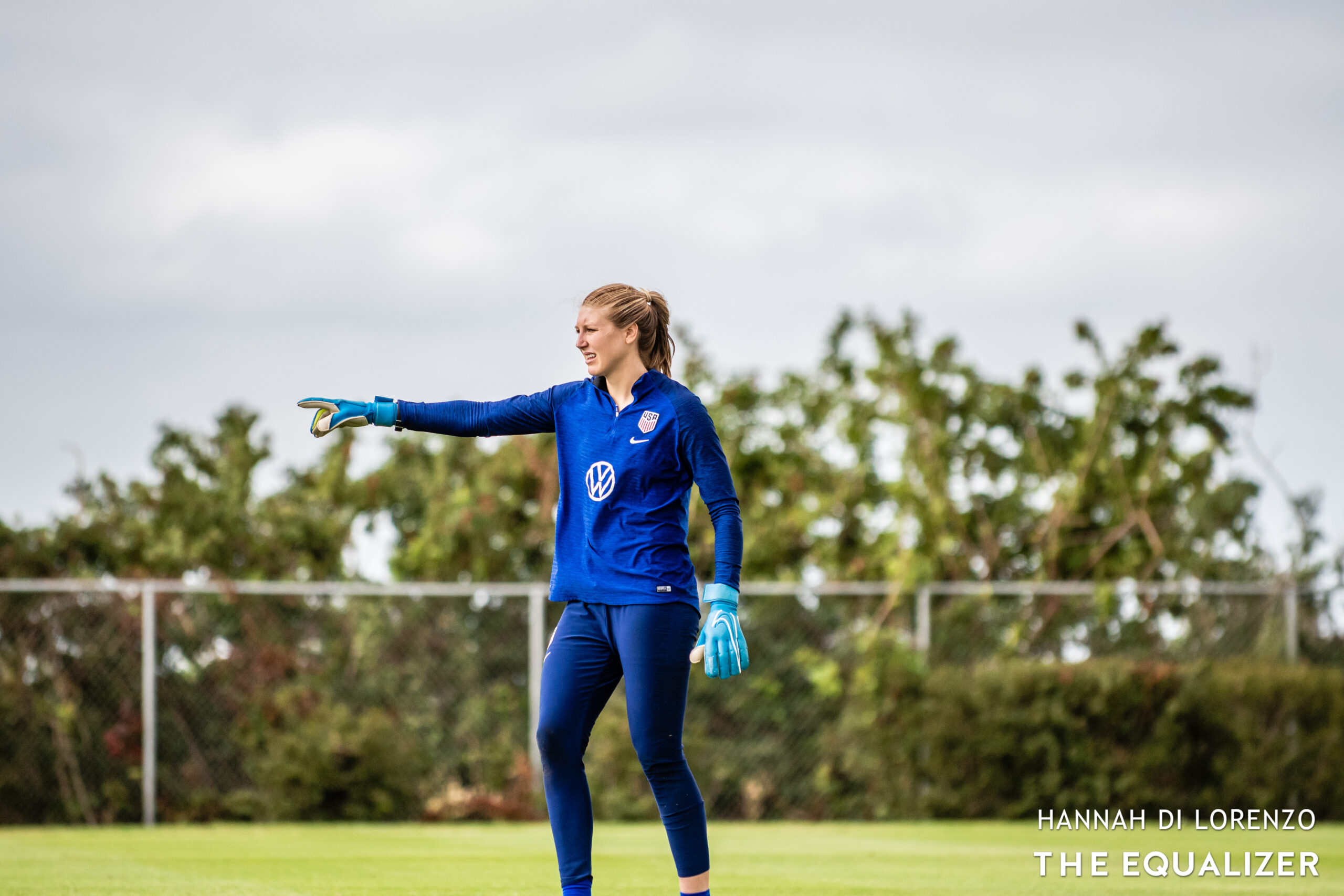 When Casey Murphy entered her first United States women’s national team camp back in the summer of 2018, she wasn’t just happy to be there — she went in ready to compete.

It was an ambitious goal for the then 22-year-old, as the No. 1-ranked U.S. team was deep into its World Cup cycle and only a year away from ultimately winning the tournament in 2019. Most new players would have come into camp trying to feel their way through the new experience, or simply trying to keep their head above water.

“Once I got there, it was all business — game on,” Murphy explained at the time. “Even though I’m a younger player, I think you have to walk taller and show that you belong in order to stay at that level.”

Three and a half years later, and following a standout National Women’s Soccer League season for the North Carolina Courage, Murphy showed that all-business mentality again. She earned her first cap for the U.S. in impressive fashion, making eight saves on her way to player-of-the-match honors in a 3-0 shutout win over Australia on Saturday in Sydney.

“This was a this was a great experience for Casey,” head coach Vlatko Andonovski said after the game. “[It] could not get any better for her, playing in front of a great crowd, very loud, very stressful, against some of the best forwards and one of the best forwards in the world. What else can you can ask for?

Access the best women’s soccer coverage all year long
Start your FREE, 7-day trial of The Equalizer Extra for industry-leading reporting and insight on the USWNT, NWSL and beyond.
Subscribe
Existing Users Sign In Here
Related TopicsCasey MurphyExtraFeatured

Talking points from the new-look USWNT’s 3-0 win over Australia
10 seconds before: Analyzing key moments before the USWNT’s goals against Australia