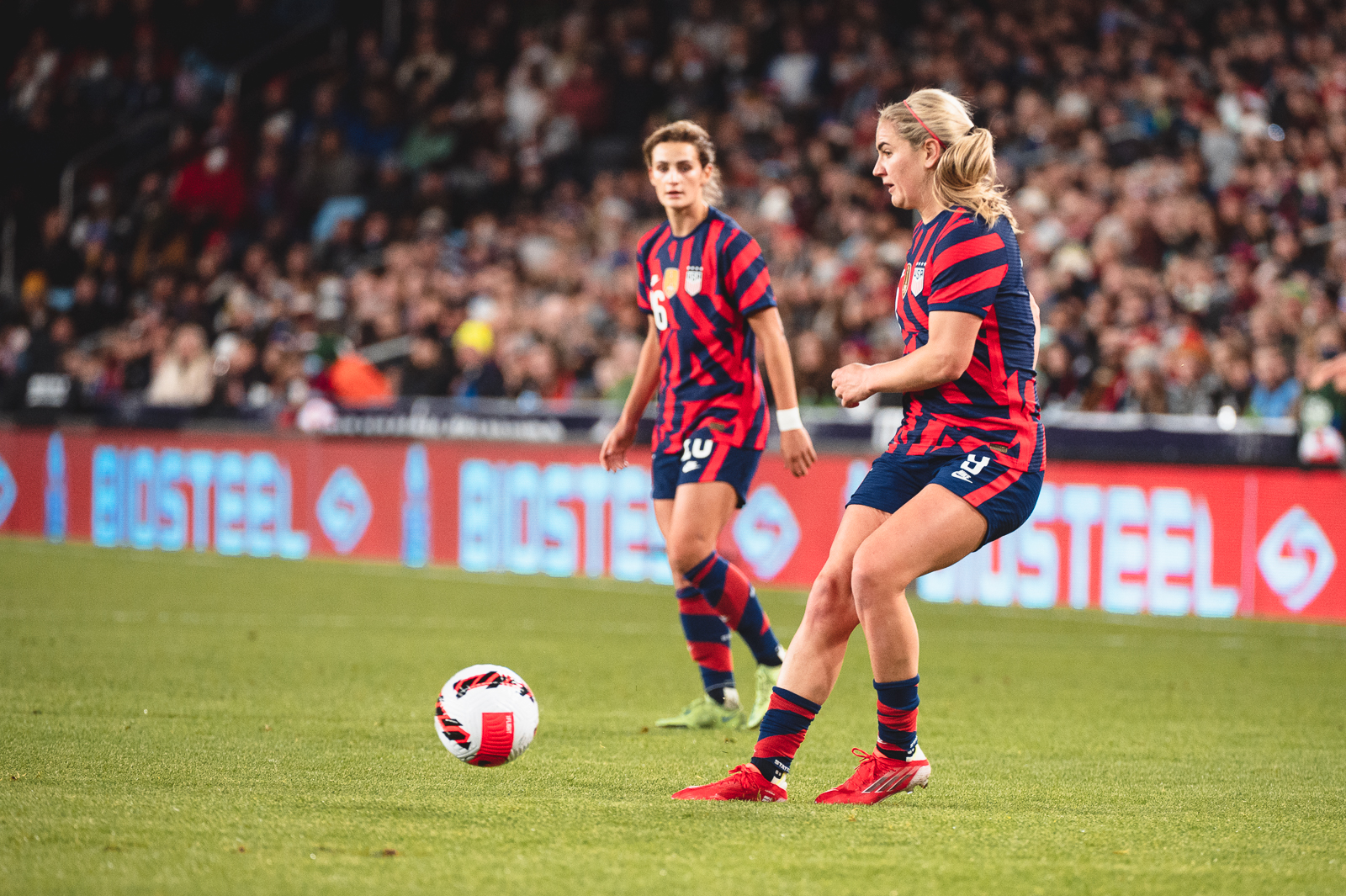 A new era began for the United States women’s national team on Saturday in Sydney, Australia, as the Americans’ youngest lineup since 2013 defeated Australia, 3-0, in the first of two friendlies between the teams over the next four days.

Ashley Hatch scored 24 seconds into the match, and Rose Lavelle added a goal four minutes into the second half. Lindsey Horan made it 3-0 in the 68th minute, burying her penalty kick after earning it. Hatch’s goal was her first in a U.S. jersey.

Here are three of many talking points from the match: