Abby Dahlkemper is happy to be home — in San Diego 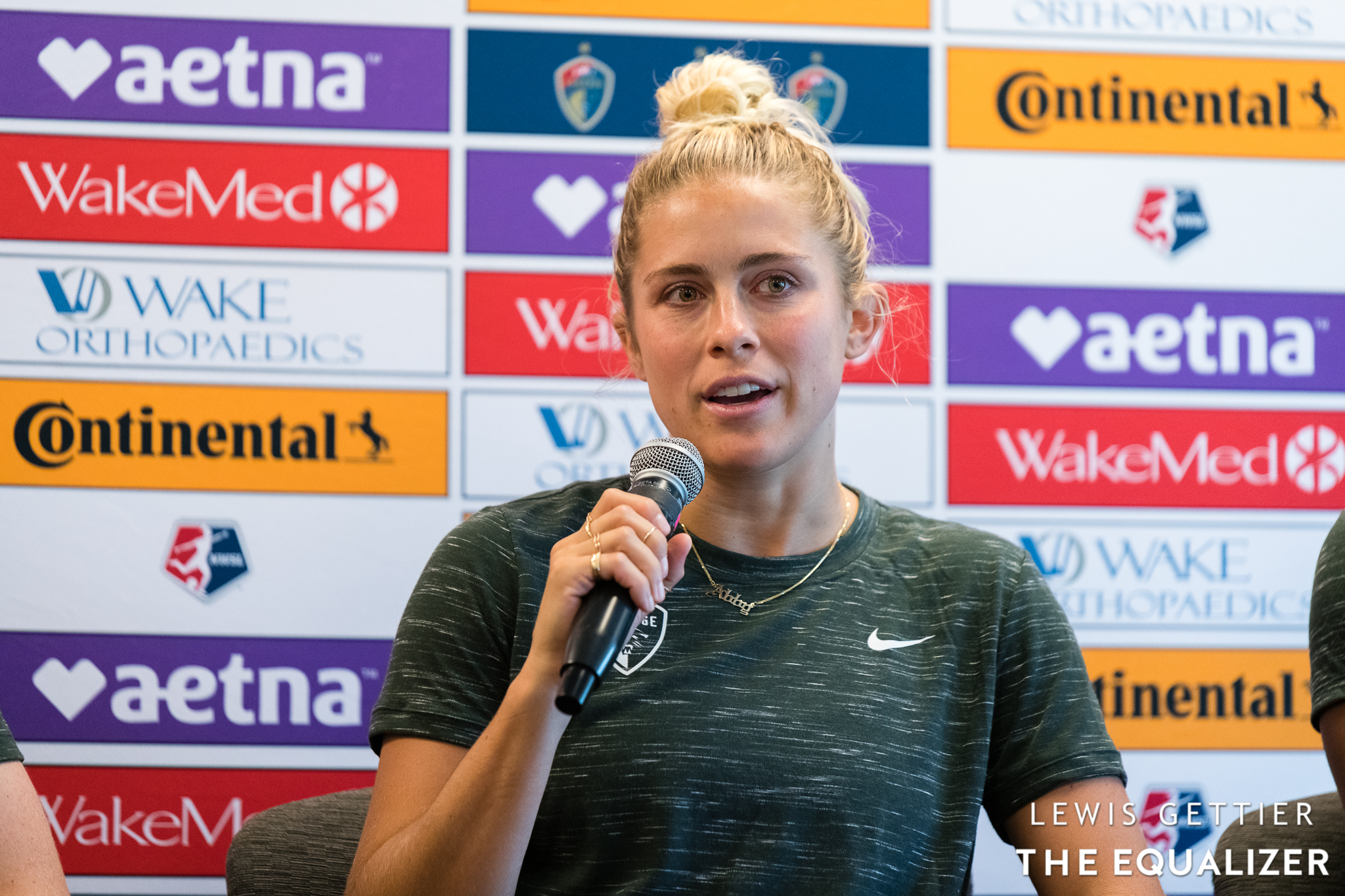 Abby Dahlkemper won a lot over the past few years. She was an anchor for the North Carolina Courage as they won the NWSL Shield and NWSL Championship, each back-to-back in 2018 and 2019 (when she also helped the United States win the World Cup). She spent most of her time in North Carolina — before a brief spell with Manchester City in England earlier this year — while her now husband played professionally around the world, most recently with Austin FC in MLS.

So, she decided to make a move back home, closer to her family, her source of peace. That meant spending the last two months of this NWSL season with the Houston Dash before joining 2022 expansion team San Diego Wave FC. On Monday, she was announced as San Diego’s first player. She and her husband bought a house that they can live in together, full-time. She’ll play in the city she calls home. In a career defined by traveling and grinding, Dahlkemper said she finally feels settled.

“Things off the field affect stuff on the field,” she told The Equalizer from her new home, before leaving for Australia to join the U.S. women’s national team. “Being happy and comfortable off the field, at home directly correlate to your happiness, your confidence, your joy on the field. All of those things affect performance. At the end of the day, performance is key at this level. It’s professional sports. It’s tough, it’s hard. I think finding joy in hard things is important as well, and I think maybe in the past I didn’t really realize that. Enjoy a process, enjoy the difficult times as well as the good times.”

Access the best women’s soccer coverage all year long
Start your FREE, 7-day trial of The Equalizer Extra for industry-leading reporting and insight on the USWNT, NWSL and beyond.
Subscribe
Existing Users Sign In Here
Related TopicsAbby DahlkemperExtraSan Diego NWSL

The Lowdown: Inside the Spirit’s amazing run to a first NWSL title
Casey Murphy’s USWNT debut was as good as it gets