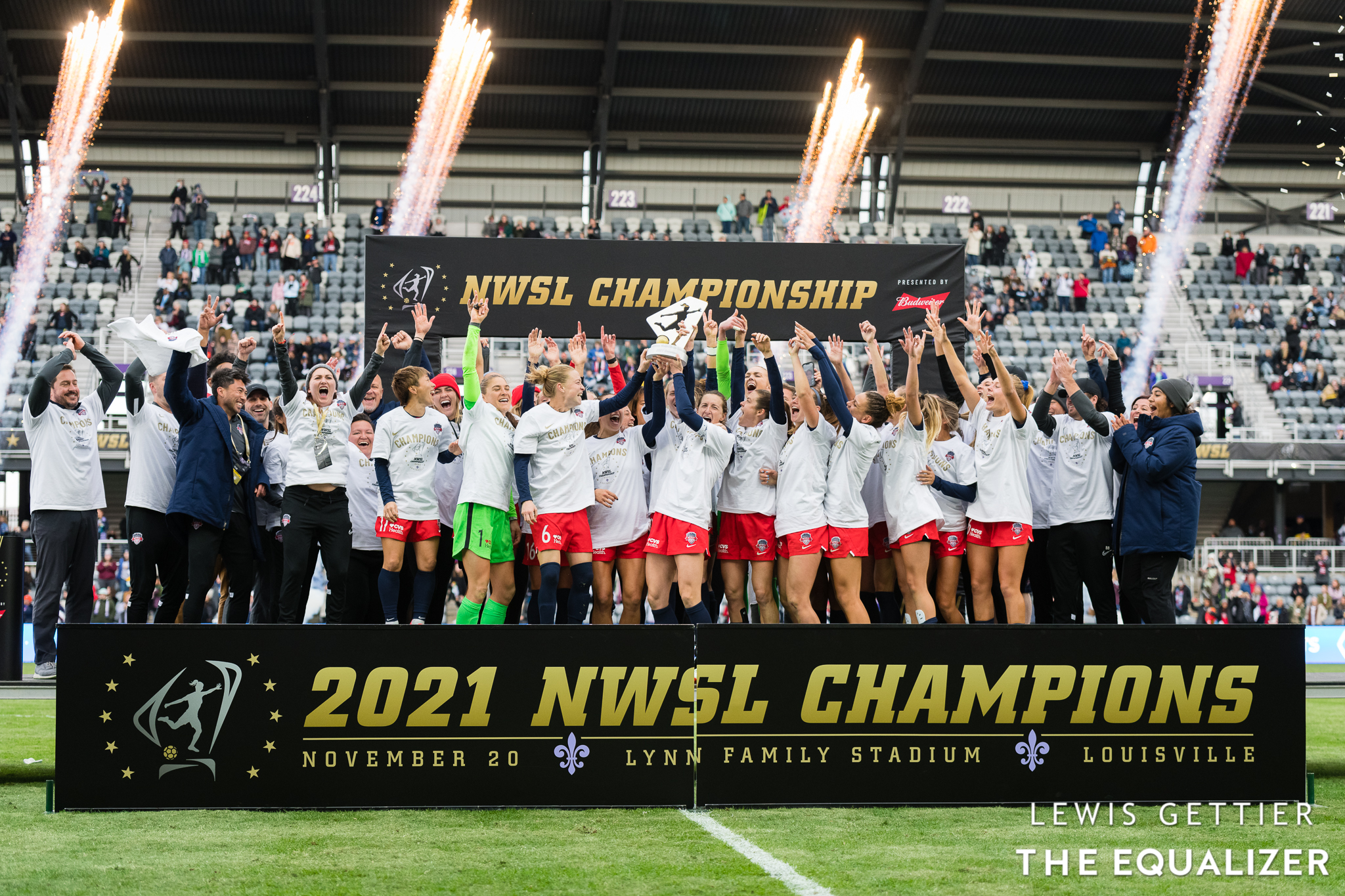 The Lowdown: Inside the Spirit’s amazing run to a first NWSL title

The Lowdown: Inside the Spirit’s amazing run to a first NWSL title

LOUISVILLE, Ky. — On an August day in Washington, D.C., with the air around the Washington Spirit still heavy from a messy coaching change, the players and coaching staff were winding down after a training session at the Fields at RFK Stadium. The team gathered and changed at Audi Field, so when practice was over it was time to head back to base. The person tasked with leading the club out of the Richie Burke era was Kris Ward.

This was Ward’s second go-round with the Spirit. In 2013, he was an assistant under founding coach Mike Jorden and was fired along with Jorden after a 1-7-3 start. This time, the fired head coach was Richie Burke, and the reason was not his record, but his allegedly abusive relationship with several players. The club, as a whole, was in a fragile place.

“Everything was still really fresh,” Ward recalled at last week’s NWSL Championship Media Day. “And my thought at the time was just that I need to make this a safe space, as safe as I can for everyone.”

Ward had addressed the team after training and was one of two coaches left at the grounds. Goalkeeper coach Paul Crichton asked Ward if he was ready to head back to Audi Field. Ward decided to wait it out a bit longer.

“Just in case anybody wants to talk to us or wants to speak to us,” he said. “We just want[ed] to show that we’re here for them.”

As Ward and Crichton waited, trying to stay out of the way while remaining present, they heard something that gave Ward some needed reassurance that there was light at the end of the tunnel. Tori Huster, the original Washington Spirit player and “team mom,” as described by teammates, gathered the players and addressed the team.

“That was a realization for me that… ’they’re good.’  Not necessarily that they’ve been through this before. But they’re having a human experience with people who’ve had a lot of experiences. Tori was there and able to talk to the group. And I could see in that moment, they’re good. I don’t need to imprint or impress anything on them from my standpoint. As long as I create this environment for them to be safe, then they’ll be good. And that’s all we tried to do for the last three months.”

The Equalizer Podcast: NWSL Champion Washington Spirit
Inside Vlatko Andonovski’s plans to evolve the USWNT ahead of the 2023 World Cup