Rory Dames out as head coach of Chicago Red Stars 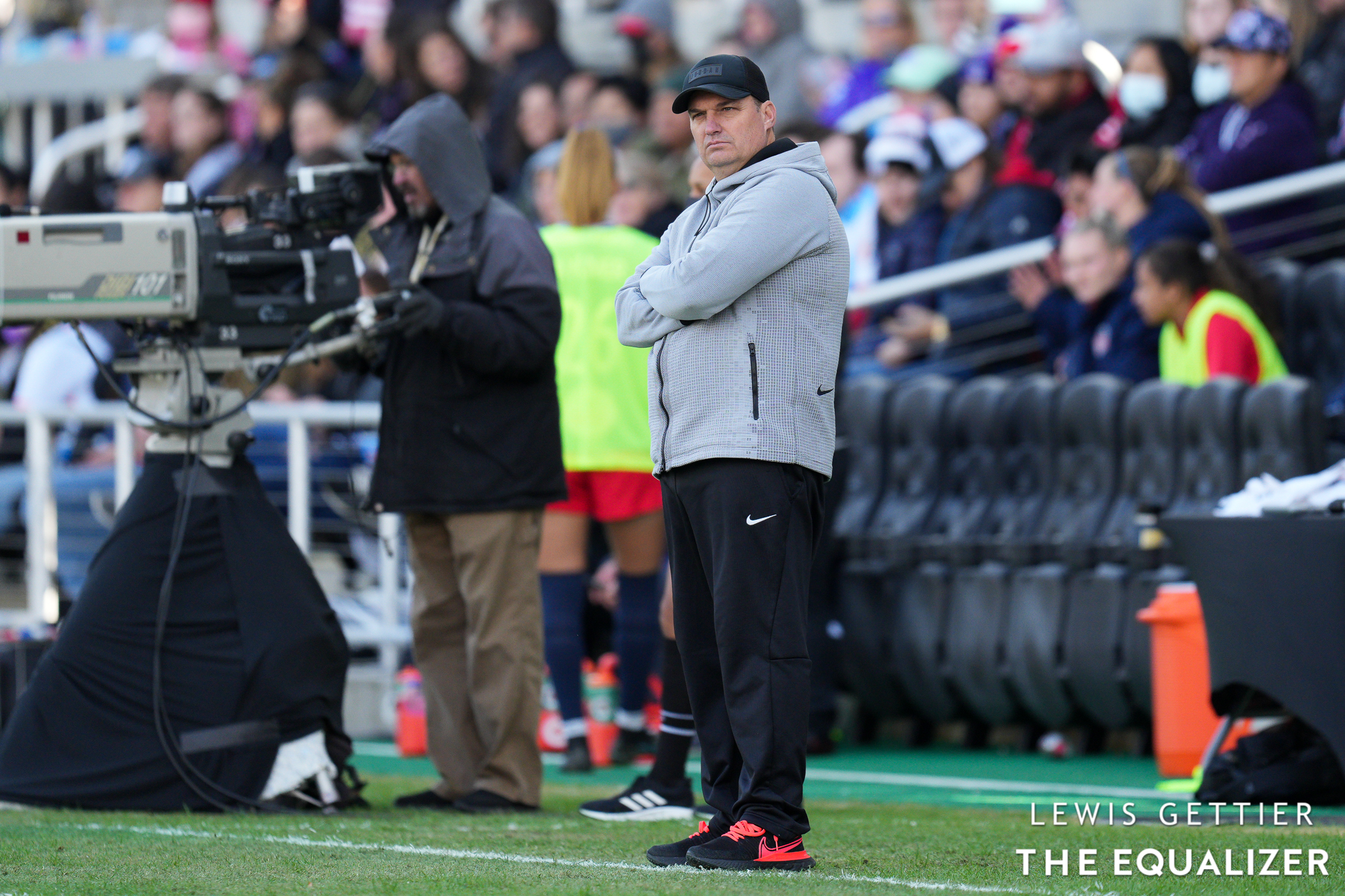 Rory Dames’ last game as Chicago Red Stars head coach was Saturday’s NWSL Championship, which his team lost to the Washington Spirit, 2-1 in extra time. The Red Stars announced just before 1 a.m. ET on Monday morning, a little over a day after the match, that they had “accepted the resignation” of Dames.

A search for the next head coach — which will be only the second one in Chicago’s NWSL era — is underway. Multiple sources tell The Equalizer that the preliminary process for that also began before Saturday’s NWSL Championship.

Dames has been the head coach of Chicago since the team’s inaugural NWSL season in 2013, guiding the team to six playoff appearances in eight full regular seasons, including two straight NWSL Championship games. The Red Stars also made the final of the 2020 NWSL Challenge Cup, which replaced the regular season due to the COVID-19 pandemic. Saturday’s loss marked a third straight year in which the Red Stars lost in a final.

The Red Stars’ press release said more details on the coaching search will be made available soon. The unattributed quote from the team about Dames’ exit referenced an evaluation of the team environment and the changes taking place league-wide:

“Under Rory’s leadership we have been a remarkably consistent and excellent club on the field. We continually evaluate our team and front office environment, and given the dynamic change underway in the league, it is time to begin the next chapter of the Red Stars with a search for new leadership of the team.”

The Equalizer reported last week that Huw Williams has stepped down as head coach of the Kansas City Current and is shifting to a technical-staff role focused on talent identification. With Dames and Williams exiting their roles, Houston Dash head coach James Clarkson is the only remaining head coach in that role who was in that position at the start of the 2021 NWSL season.

This story will be updated.