Players allege years of abuse by Rory Dames, say their concerns were dismissed by U.S. Soccer 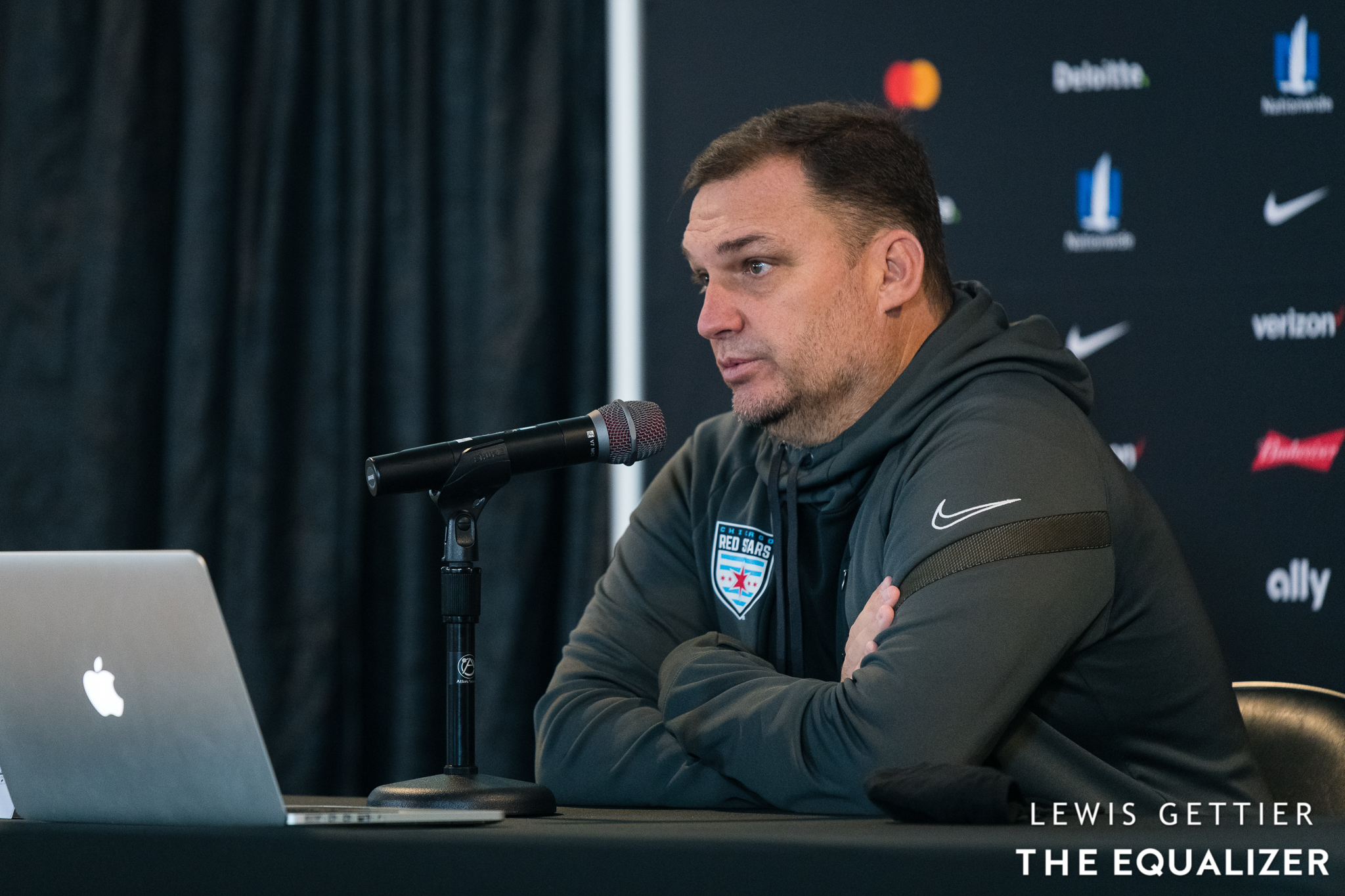 Rory Dames, whose departure from the Chicago Red Stars as head coach after 11 years was hastily announced just over 24 hours after his final game, has been accused of verbal and emotional abuse by multiple former players in a report published by the Washington Post on Monday. The report details that allegations were brought to the attention of U.S. Soccer, which is the National Women’s Soccer League governing body and was the managing entity of the league at the time, in 2018, but players say they were largely ignored.

United States national team forward Christen Press was among several players who spoke to the Post on the record. “Things were happening that were inappropriate,” Press said. “But I’d been told to be quiet, that it was fine.”

The report details specific incidents in which Dames used his power over players to control their personal lives, including retaliation which had sexual undertones. One player, according to the report, was benched during preseason and barred from training with the first team after she began turning down Dames’ frequent invitations to personal lunch and dinner meetings — and after Dames met her serious boyfriend — the player told the Post. There were frequent comments to the player about her appearance and late-night texts, according to the report.

“It felt like he wanted control over me,” the player said.

Another player was not allowed to see her family after a match because she played poorly. The Post also detailed Dames berating a player for her lack of communication, and asking what kind of mother she is if she can’t talk on the field.

The allegations come only weeks after reports of misconduct throughout the league, and the lack of action taken by people in positions of power within the NWSL. Paul Riley was fired by the North Carolina Courage on Sept. 30 after The Athletic detailed a decade-long history of alleged sexually predatory behavior. That report came two days after leadership of the Washington Spirit — the team which beat the Red Stars in Saturday’s NWSL Championship — was cited for cultivating a toxic work environment, including abusive behavior from former head coach Richie Burke, who was fired. Farid Benstiti was also dismissed from OL Reign in July for making inappropriate comments (which the club did not admit until questioned about it following the Riley report), and Christy Holly was fired for cause by Racing Louisville FC in August.

Dames’ resignation was announced close to 1 a.m. ET on Monday morning, which the Post says was shortly after Chicago Red Stars leadership was contacted about its story. Longtime Red Stars owner Arnim Whisler declined to comment in the Post story. Multiple sources tell The Equalizer that Chicago’s leadership was aware of Dames’ impending departure before Saturday’s championship game, an indication that they had an idea then of the forthcoming report.

The Post report details further systemic failures by those in power. NWSL commissioner Lisa Baird lost her job for her handling of communication with Mana Shim and Sinead Farrelly over the allegations against Riley, and there is a league-wide investigation underway looking into everyone in a position of power in the league and at its clubs. That investigation, which is in collaboration with the NWSL Players Association, will take months, if not longer, to complete. U.S. Soccer also vowed to launch a separate investigation led by former U.S. attorney general Sally Yates.

Allegations against Dames raise more direct questions about U.S. Soccer, however. Press first expressed her concerns with then U.S. Soccer president Sunil Gulati in 2014, she told the Post. Press had joined the Red Stars that year, shortly after becoming the first American to become the top scorer in Sweden’s top flight and reaching a UEFA Champions League final, because she was told she had to play in the NWSL to keep her spot with the U.S. national team. She asked to be traded in 2017 and her NWSL rights were sent to Houston — a team she expressed to those involved that she did not want to play for. She never played for the Dash.

The Post also reports that Whisler was aware of the 2018 investigation against Dames at the time. Whisler was in Louisville last week and on the field after the Red Stars’ loss in the NWSL Championship.