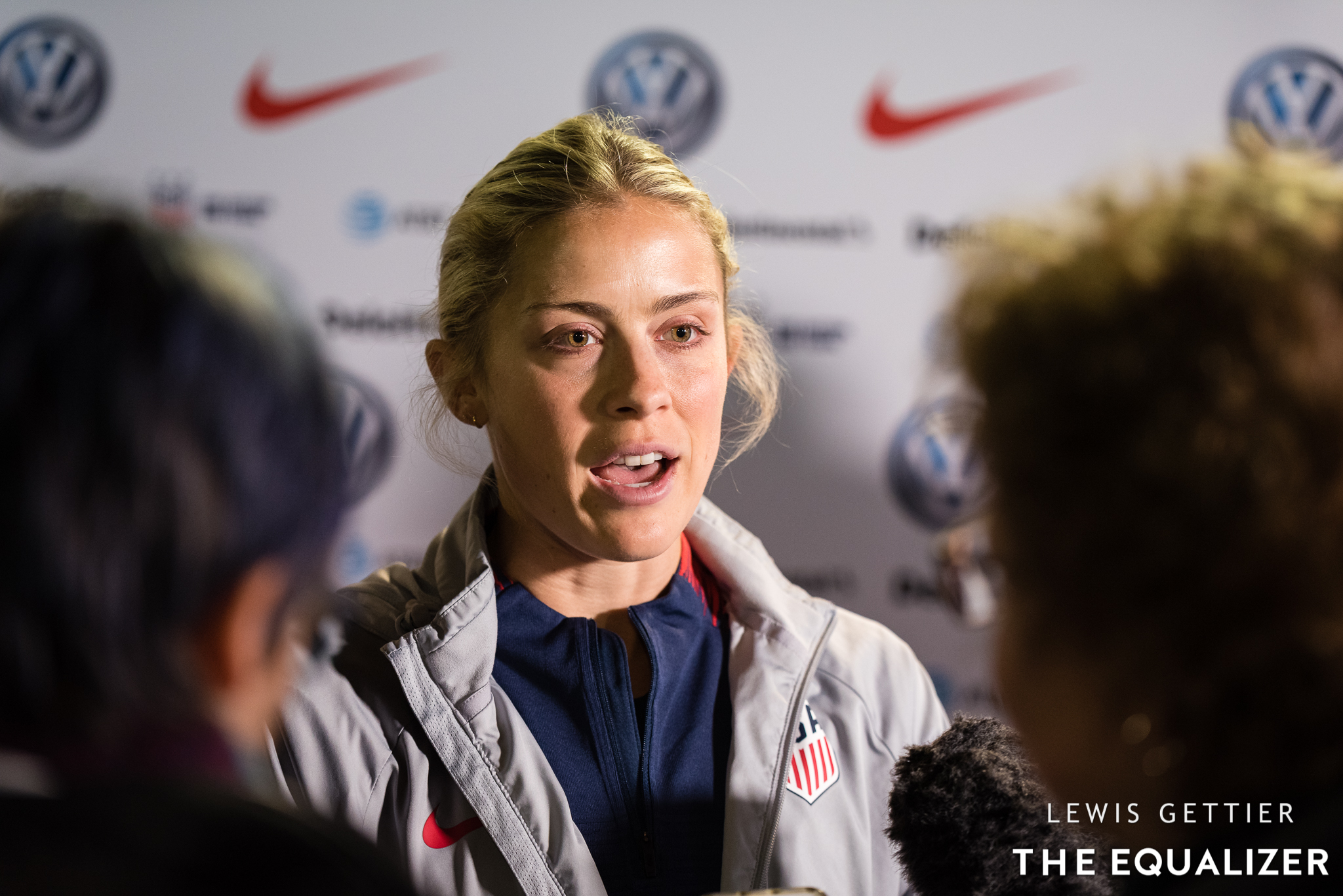 The Equalizer can confirm that Dahlkemper’s deal with San Diego is for three years via a standard NWSL contract and using allocation money, which falls in line with the ongoing trend of U.S. players signing directly with NWSL teams as opposed to the previous system, which saw U.S. Soccer pay the NWSL salaries of most top players. The use of allocation money allows for Dahlkemper to be paid above the league maximum salary, which was $52,500 in 2021.

“Honestly, it’s a dream come true to come back to my home state of California and start this new era of soccer in San Diego,” Dahlkemper told The Equalizer’s Jeff Kassouf on the Kickin’ Back podcast.

Dahlkemper’s arrival in San Diego comes via a somewhat complicated trade. The North Carolina Courage traded Dahlkemper to the Houston Dash in late August for $25,000 in allocation money, a deal which both coaches at the time called a “loan” — even though inter-league loans are not permitted in the NWSL, as a single-entity league. Dahlkemper’s rights reverted back to North Carolina after the NWSL season ended, and then the Courage executed this trade with San Diego. In exchange for Dahlkemper, North Carolina receives $190,000 in allocation money and San Diego’s natural first-round pick in the 2023 NWSL Draft.

In San Diego, Dahlkemper is reunited with Jill Ellis, who coached the United States to the 2015 and 2019 World Cup titles. Dahlkemper was a starting center back on the 2019 World Cup-winning team and earned her first senior national team callups under Ellis, who is president of San Diego Wave FC. Molly Downtain, San Diego’s general manager, was also the U.S. national team’s administrator during part of Dahlkemper’s time with the team.

Casey Stoney, who is San Diego’s first coach, was a center back in her playing days for England and multiple professional clubs in England. That connection is a particularly cool one, Dahlkemper noted.

“It’s such an honor to be the first signing for this franchise and to work with three amazingly strong and talented women that have been in the game for a while now in certain capacities,” she said on Kickin’ Back. “It’s exciting building this foundation and working with them. Obviously, the conversations have been incredible.”