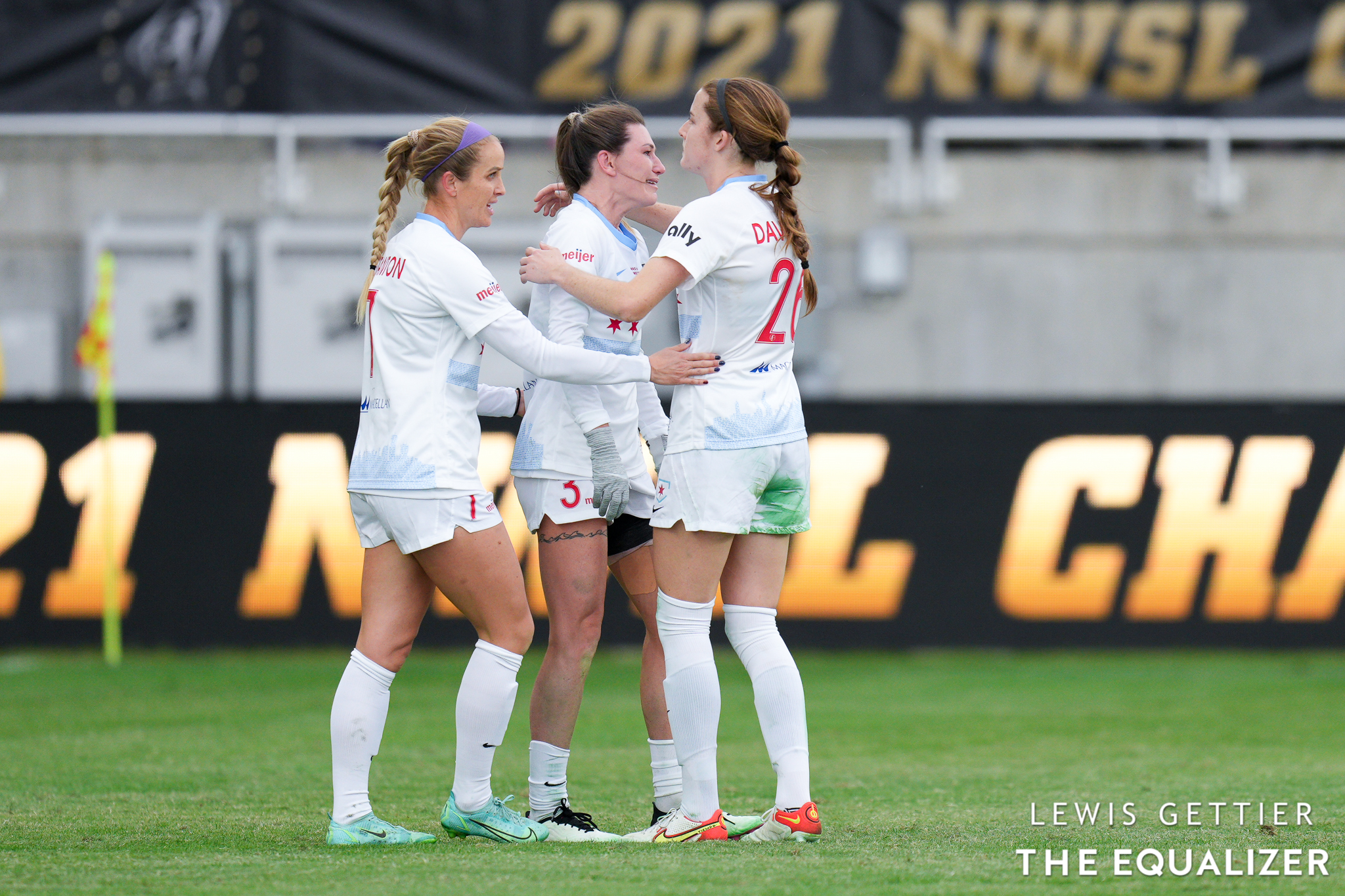 On Saturday afternoon in Louisville, the Chicago Red Stars found themselves in an all-too-familiar position, making it to an NWSL title game and coming up just short of a trophy.

It’s a brutal run, and yet, one the vast majority of teams in the National Women’s Soccer League would love to have. The Red Stars organization has enjoyed such routine success that it has played in the NWSL Championship in 2019 and 2021, the Challenge Cup final in 2020, and has had playoff appearances in consecutive seasons going all the way back to 2015.

The Red Stars have built an impressively competitive organization over the years, especially as one of the self-proclaimed “little guys” of the league. They’ve drafted shrewdly, made impressive trades to improve the squad, and often focused on less flashy, slightly underdeveloped talent from the Chicago area—knowing that they can meld those players into solid professionals with a few years work and by keeping them close to their home support network to overcome the financial realities of players near the bottom of the NWSL’s pecking order.