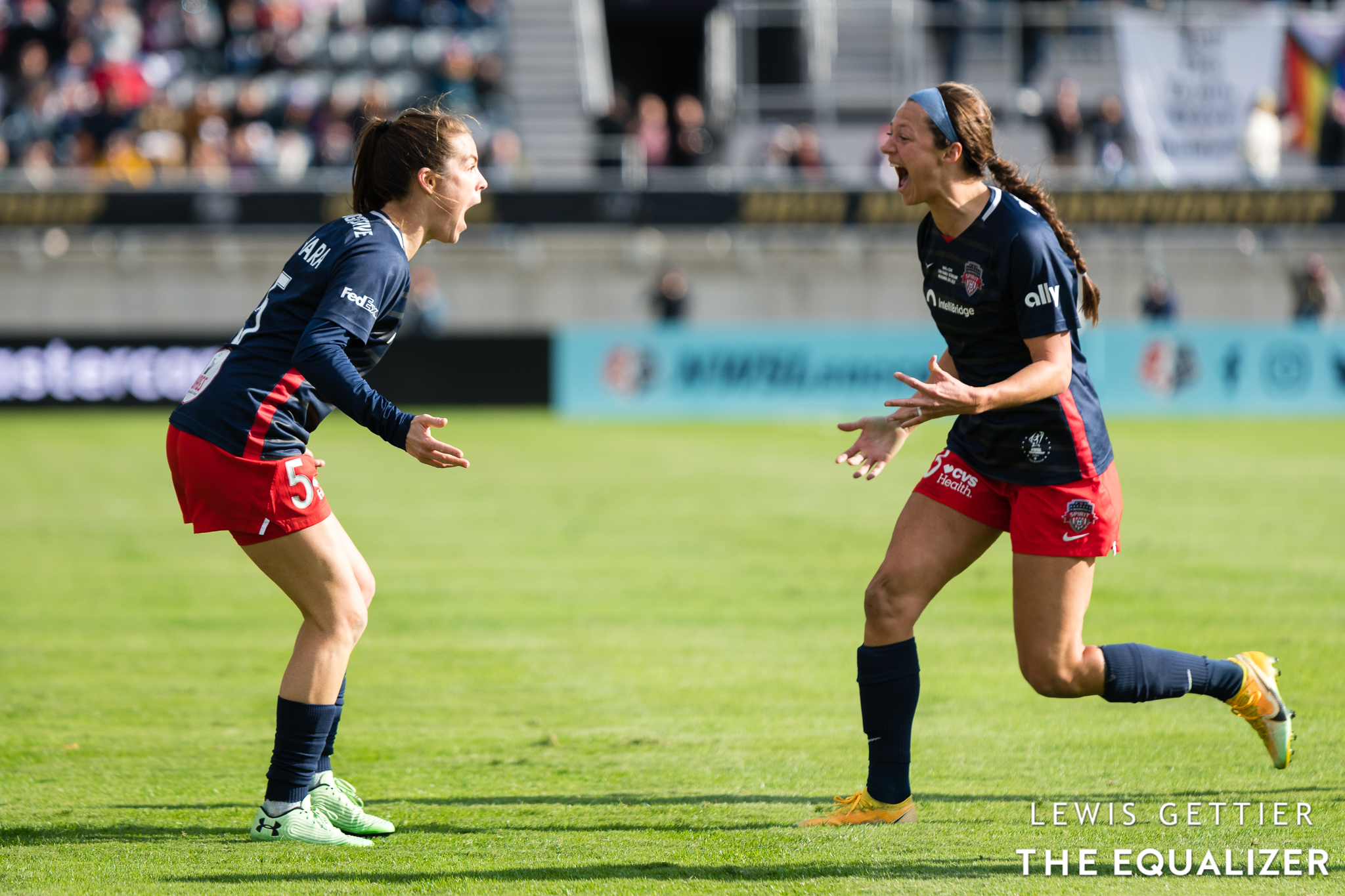 The first half of Saturday’s National Women’s Soccer League Championship match saw the Chicago Red Stars almost completely stifle the Washington Spirit, then take the lead with the final touch before halftime. The Spirit, however, managed to do what NJ/NY Gotham FC and the Portland Thorns could not during the course of the playoffs; the team actually rebounded, problem-solved, and completed a come-from-behind victory in extra time to record the club’s first ever NWSL title.

It mirrored the team’s season, but could only represent a small piece of the hurdles Spirit players have overcome in 2021. In August, former head coach Richie Burke stepped down and was subsequently investigated alongside other club leaders following a report into verbal and emotional abuse by The Washington Post. The next several weeks saw multiple layers of mismanagement play out very publicly for the Spirit.

Burke, former president of sporting operations Larry Best, and co-owner Steve Baldwin were each found in violation of the league’s anti-harassment policy. All have either left (Burke was eventually fired) or are in the midst of planning their exits. Baldwin agreed to sell his stake in the club while starting a feud with fellow owner Y. Michele Kang, a prospective buyer who the players backed to be the club’s majority owner. Both Kang and Baldwin were at the game on Saturday and on the field for post-game celebrations.