Trinity Rodman delivers the first of many big performances to come 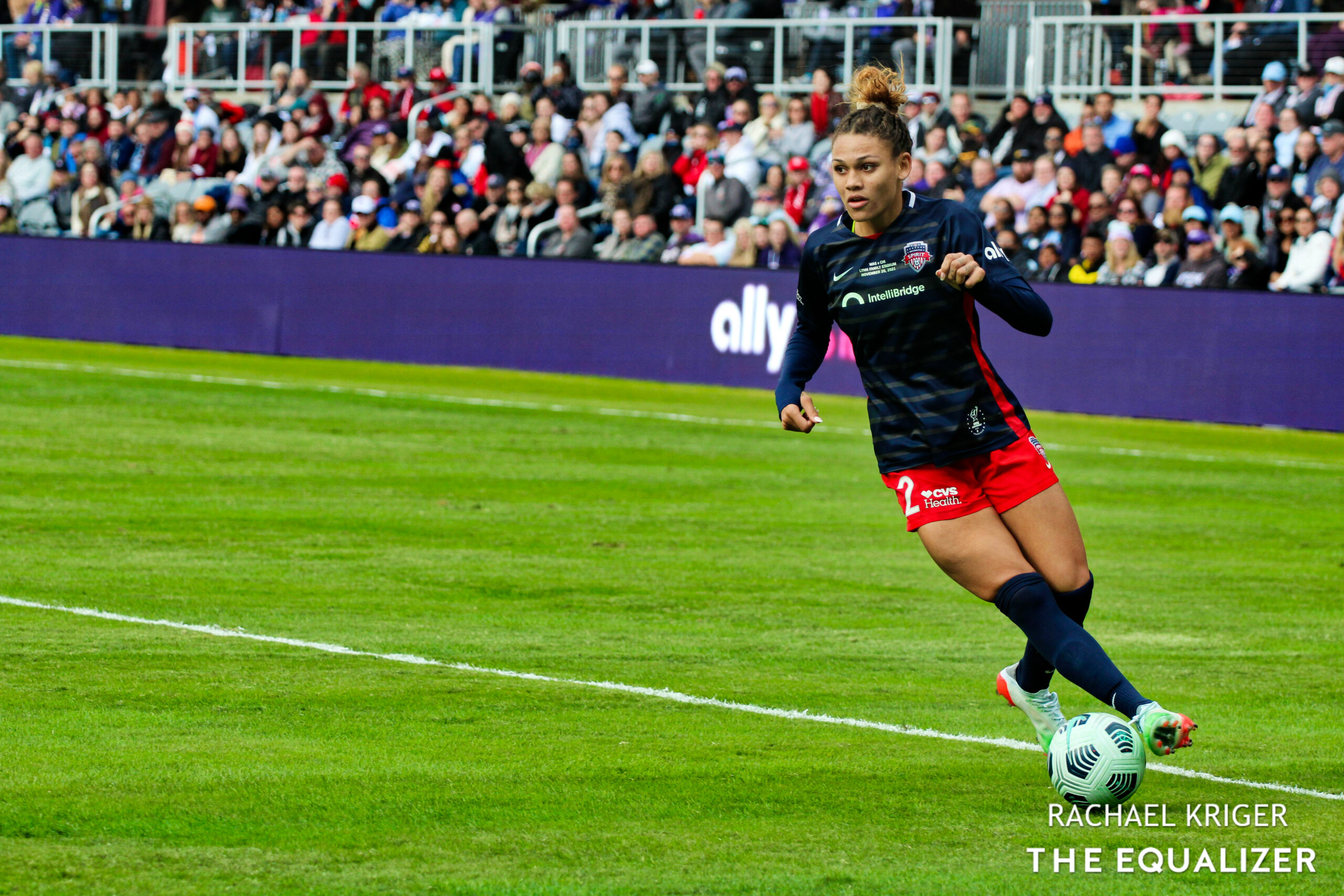 LOUISVILLE, Ky. — Count how many times a forward has commanded so much individual attention in an NWSL Championship match that her presence demanded the opposing team’s fullbacks to switch sides, to account for the matchup. Now count how many of those forwards were teenage rookies.

What Trinity Rodman did in Saturday’s final, to help her Washington Spirit team lift its first trophy with a 2-1 victory over the Chicago Red Stars, is unprecedented. Rodman’s mere presence in the National Women’s Soccer League as a teenager who skipped college is rare to begin with.

This season, the player who easily won the NWSL Rookie of the Year award was the one who turned the league’s title game on its head. It was well known before Saturday that Rodman is a star of the future, but what played out in the second half and extra time at Lynn Family Stadium felt like a timeline expediting right before everyone’s eyes. It was the early conquest of a star who was already arriving. Rodman delivered the assist to veteran Kelley O’Hara for the game-winning goal in extra time. O’Hara said after the game that she knew from the first practice this season that Rodman was going to be a special player.