How the Washington Spirit flipped the script 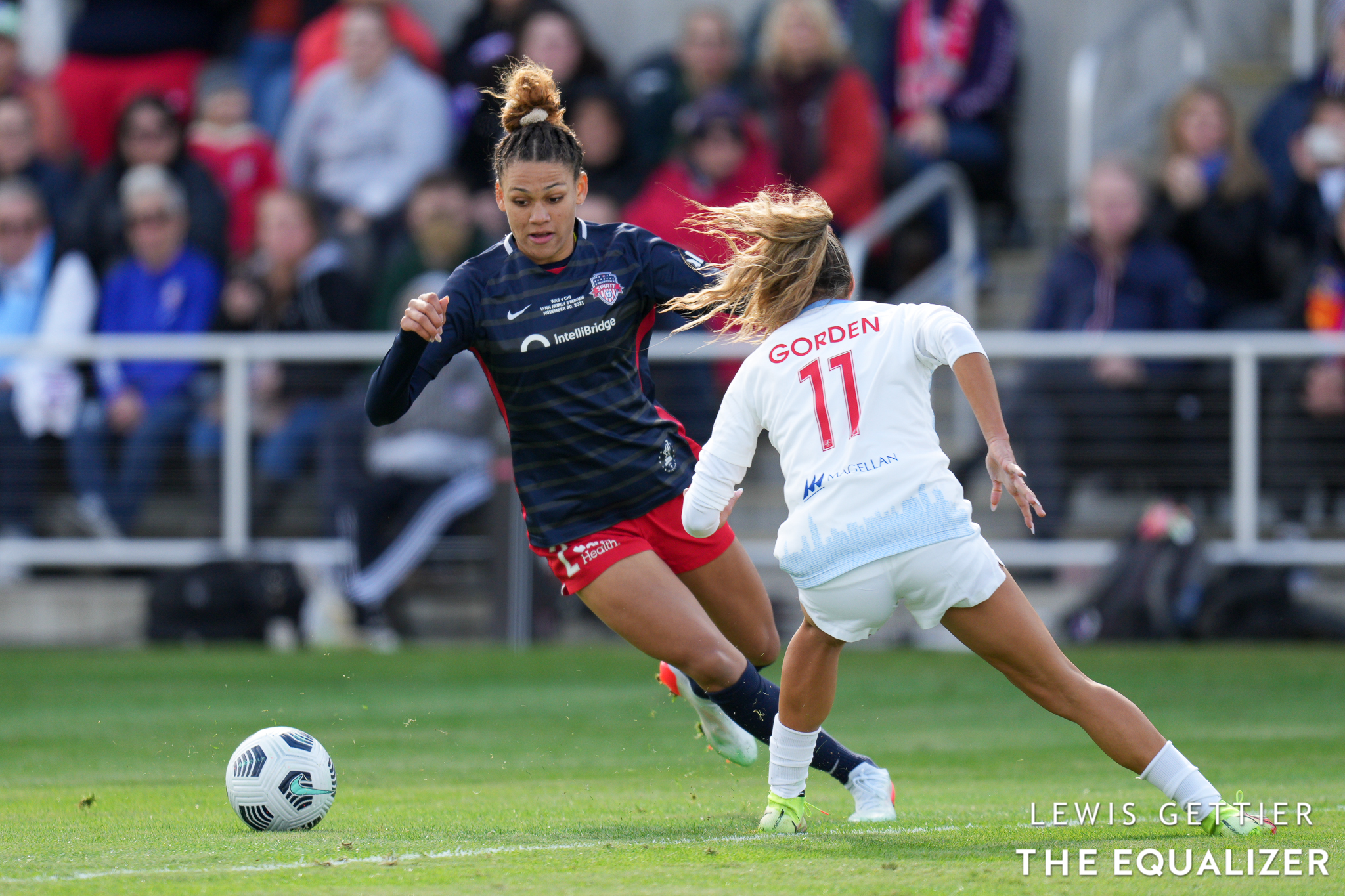 The Washington Spirit were a shell of themselves in the first half of Saturday’s National Women’s Soccer League Championship at Lynn Family Stadium. They were stagnant in their movement and allowed the Chicago Red Stars way too much time on the ball despite barely sending their outside backs forward. And yet it still seemed like they would get to halftime 0-0. Until they didn’t. A quick counter from the Red Stars resulted in an Arin Wright cross that found Rachel Hill with just enough room between Tegan McGrady and the far post to head it in and give the Red Stars a 1-0 lead deep in first half stoppage time. The Spirit, having not lost on the field since August 7, needed to get things turned around.

“By the time the coaching staff got in the locker room, they were pretty good,” Spirit acting coach Kris Ward said. “A lot of them were just like, ‘Hey we’re totally fine. If we keep moving the ball then we’ll be okay.’”