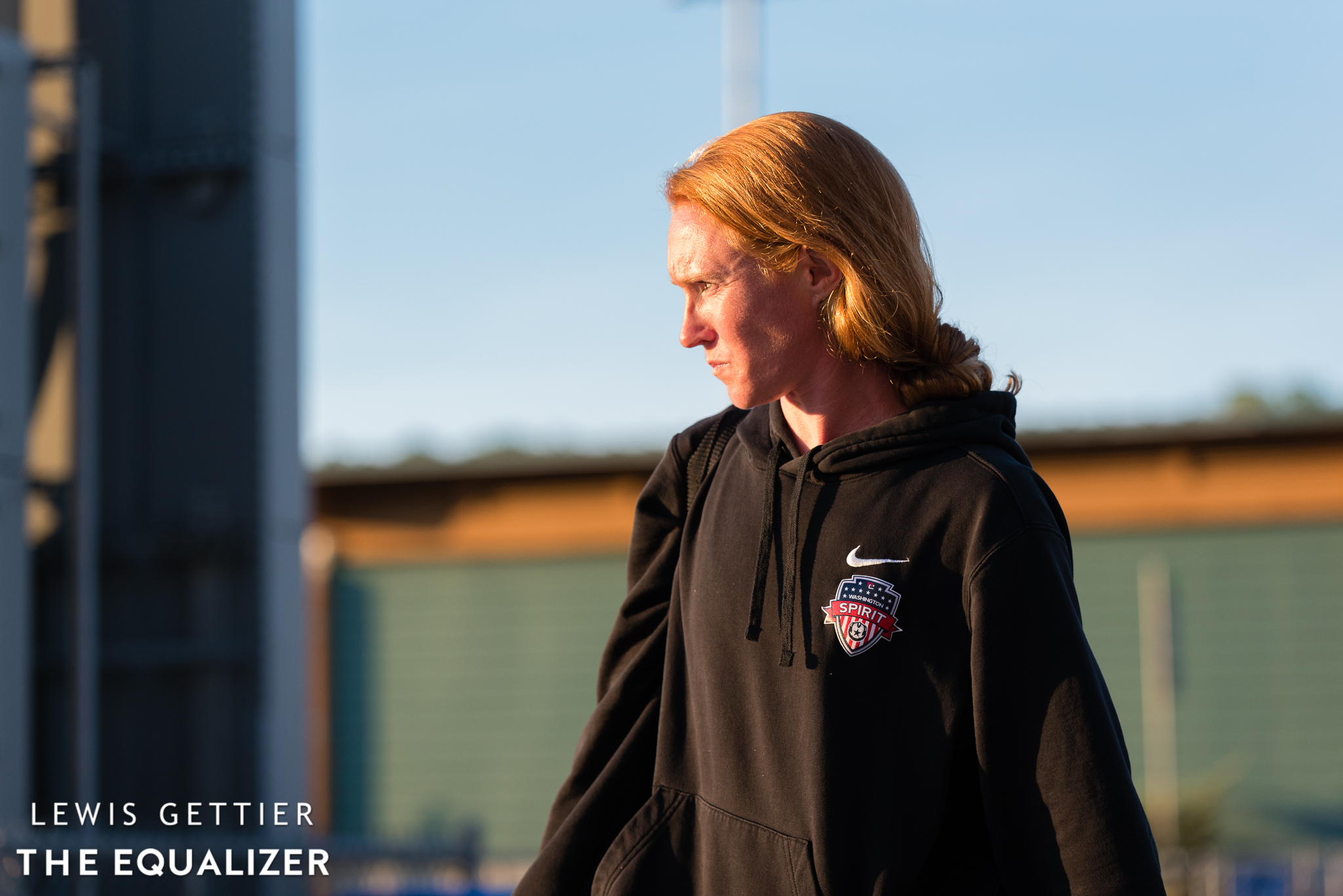 The Spirit of Tori Huster

The Spirit of Tori Huster

LOUISVILLE, Ky. — Tori Huster had surgery on Tuesday to repair the Achilles tendon she ruptured near the end of the Washington Spirit’s first-round playoff win over the North Carolina Courage earlier this month. The injury will keep Huster from playing in her second National Women’s Soccer League Championship on Saturday. The timing of the surgery also means that Huster could not make the trip to Louisville to support the Spirit against the Chicago Red Stars.

Huster is an original Washington Spirit player, having been drafted 9th overall in the 2013 Supplemental Draft when the league’s inaugural teams first built their rosters. She has appeared in 158 regular-season games for the club and helped it to four playoff appearances. In 2016, Huster helped the Spirit reach the NWSL Championship, which ended in heartbreaking loss to the Western New York Flash.

Access the best women’s soccer coverage all year long
Start your FREE, 7-day trial of The Equalizer Extra for industry-leading reporting and insight on the USWNT, NWSL and beyond.
Subscribe
Existing Users Sign In Here
Related Topics2021 NWSL PlayoffsExtraFeaturedTori Huster

Kickin’ Back with Haley Carter
Sarah Gorden emerges as Red Stars’ leader, on and off the pitch, in iron-woman season